Artur Żmijewski: The Whole Ones 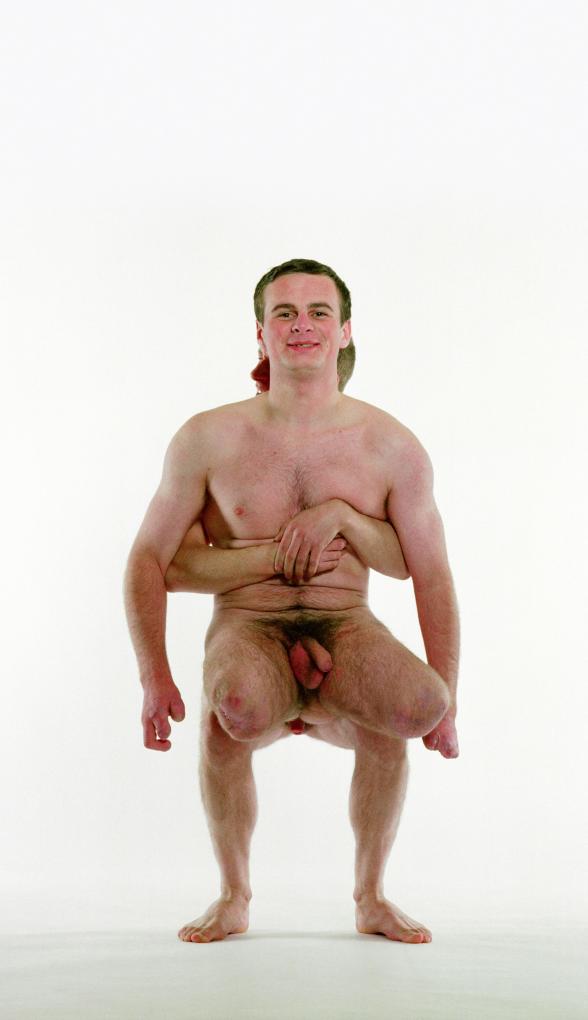 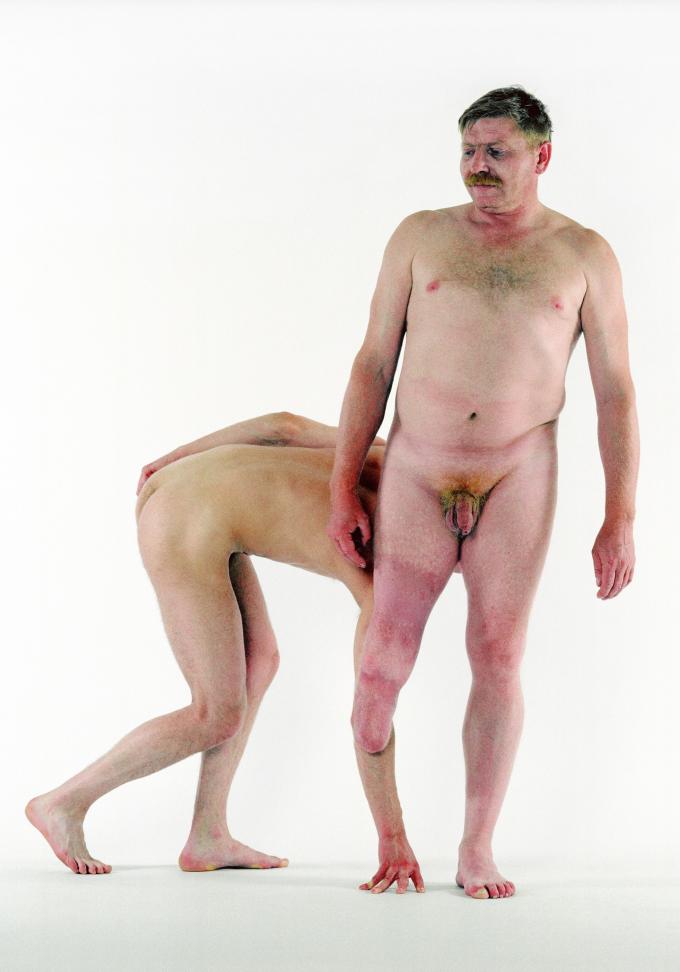 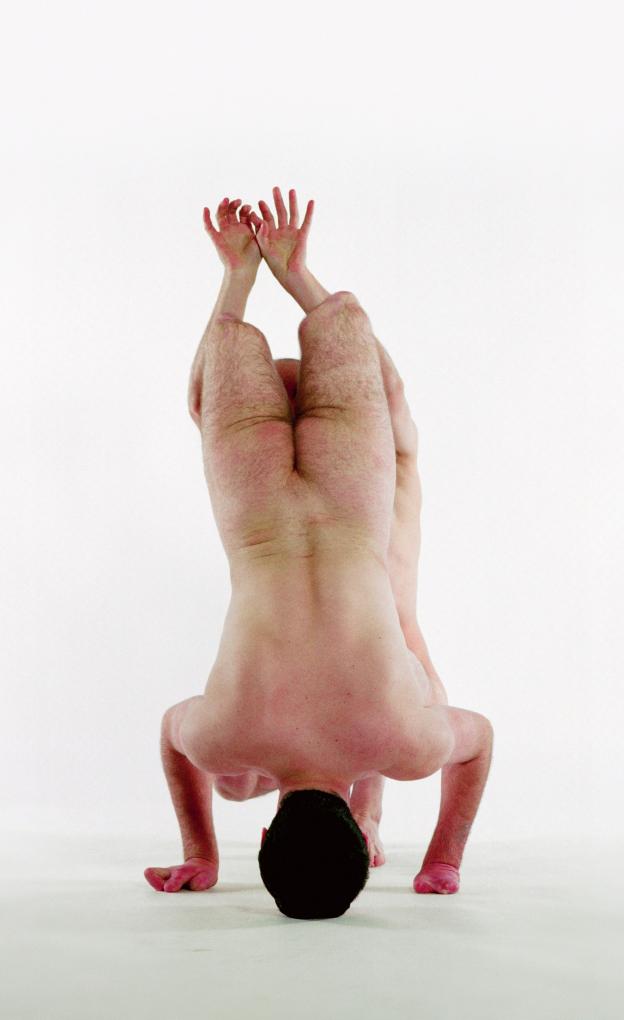 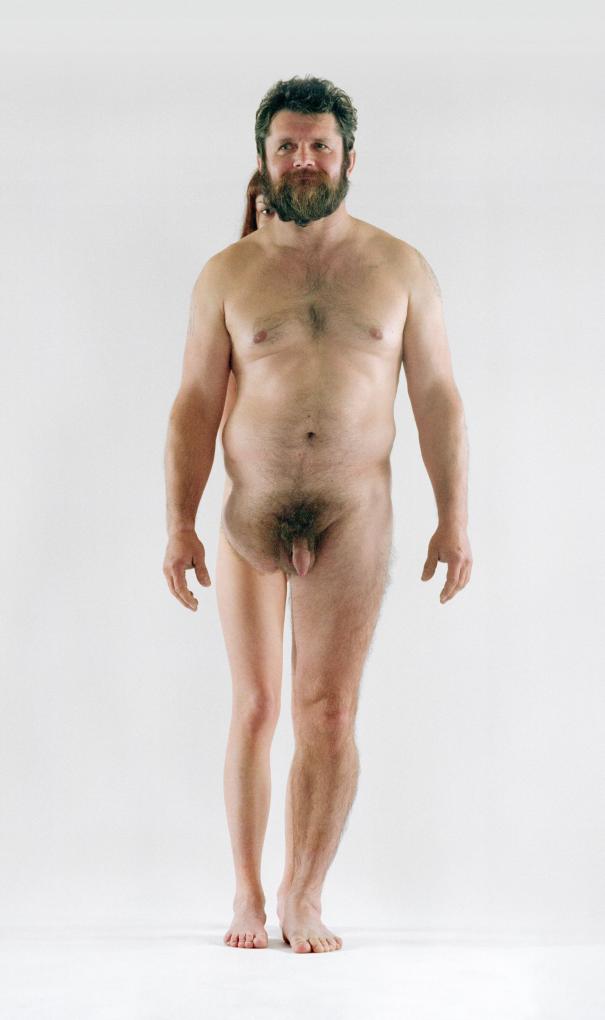 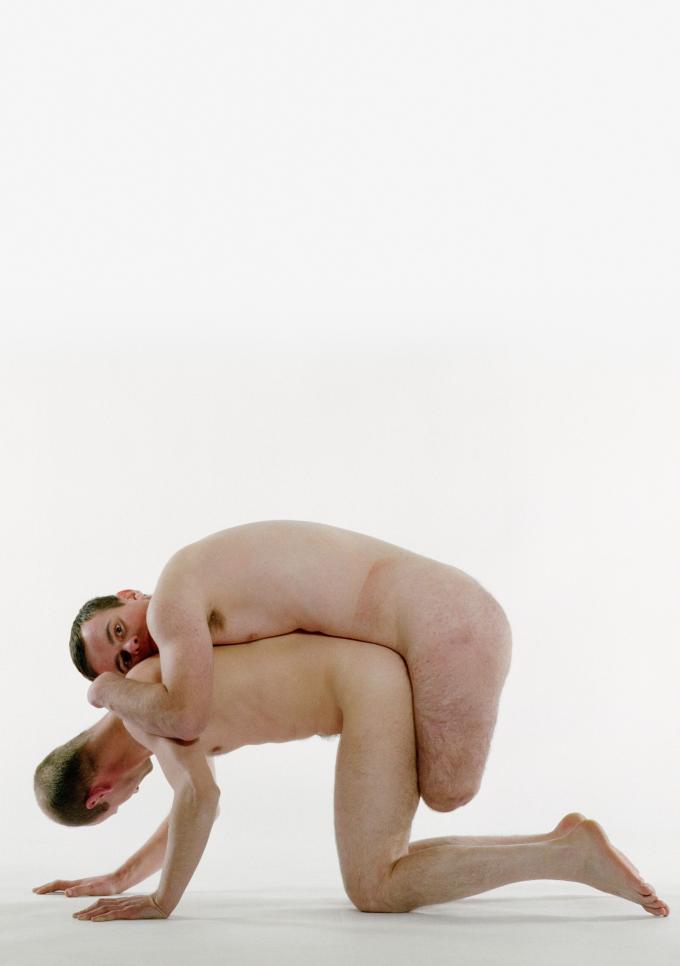 Artur Żmijewski - The Whole Ones

In the photographs, naked bodies interweave in unusual poses. On closer look, we see missing limbs or – on contrary – limbs that are superfluous. Figures with arms in place of legs create peculiar beings. The photographs of internationally renowned Polish artist Arthur Żmijewski raise questions regarding the kind of body that would be considered ideal.

The exhibition is organized to mark the 25th anniversary of Centrum Paraple, which since its inception is helping people with spinal cord injuries. The exhibition symbolizes help and support for fellow citizens with physical disabilities. “We believe that today’s society is strong enough to accept people with disabilities as equals instead of stigmatizing them. Only in a democratic society that understands how important it is to protect minorities can we live free and healthy,” says David Lukeš director of Centrum Paraple.

Contemporary society is based on the idea of an individual whose body is always ready to deliver maximum performance. If, for some reason, bodies don’t conform the norm and do not meet the demands placed on them, they are viewed as problematic and undesirable. The preference for a normatively healthy and always capable body leads eventually to a sense of superiority to those who do not possess these perfectly able bodies. As a result, these people often encounter dismissive attitude or downright discrimination. In extreme cases, they may be exposed to hate speech or even attacks motivated by their difference.

The exhibition The Whole Ones comprised of a selection from the series An Eye for an Eye (1998) tries to challenge the prejudice against otherness. It shows people who (viewed from a conventional viewpoint) are missing something, as self-confident individuals who refuse to hide their different bodies. At the same time, photographs depict the power of support and solidarity that overcomes the idea of an isolated self-sufficient individual. "Żmijewski’s photographs symbolically demonstrate that together we can overcome each disadvantage," says curator Lenka Kukurová.

"We are never completely self-sufficient and never ideal," maintains curator Zuzana Štefková about the meaning of the exhibition. "The exhibition reflects the idea that the perfect human body, as we know it from commercials, is a statistical exception and for the most of us an unattainable ideal, and that we only become whole in the contact with the others."

Artur Żmijewski (*1966) is one of the most visible Polish contemporary artists. He deals with socially critical art often engaging the form of a collective action. His best-known works include the performance entitled Berek, capturing the game of tag performed by a group of naked people in a concentration camp. He exhibited at the Museum of Modern Art New York (2014-15), curated the 7th Berlin Biennale of Contemporary Art (2012), participated in Documenta 12 (2007) and Manifesta 4 (2002), exhibited at the Zachęta National Gallery in Warsaw (2005), in Kunstwerke Berlin (2004), in Moderna Museet in Stockholm (1999) etc.

About Centrum Paraple:
On October 31, 2019, it will be exactly 25 years since the foundation of Centrum Paraple, which since then has been dedicated to social rehabilitation and other services for people with spinal cord injuries. Centrum Paraple is trying to showcase that disabled people are not inferior, that despite the immobility of a larger or smaller part of their bodies they are whole in their perception of the world and they expect the same approach from their surroundings.

Photographs from the series Eye for an Eye are courtesy of Foksal Gallery Foundation. 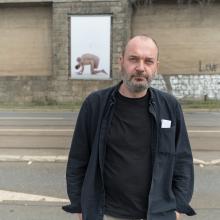 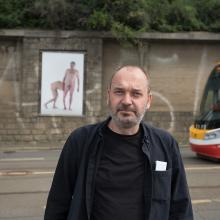 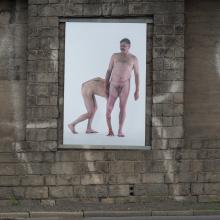 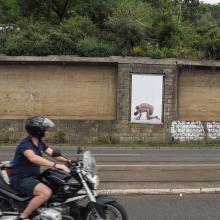 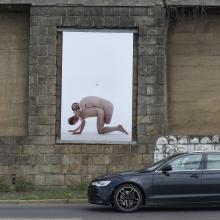 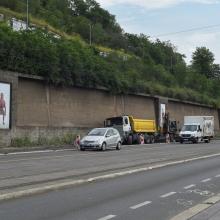 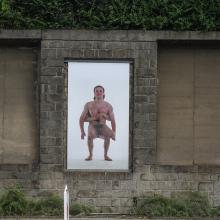 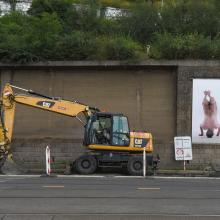 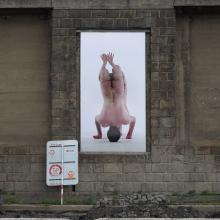 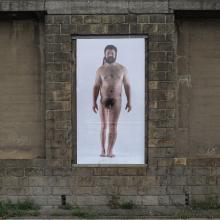 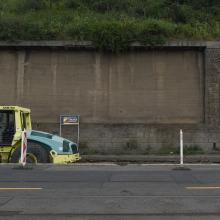 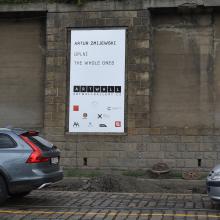