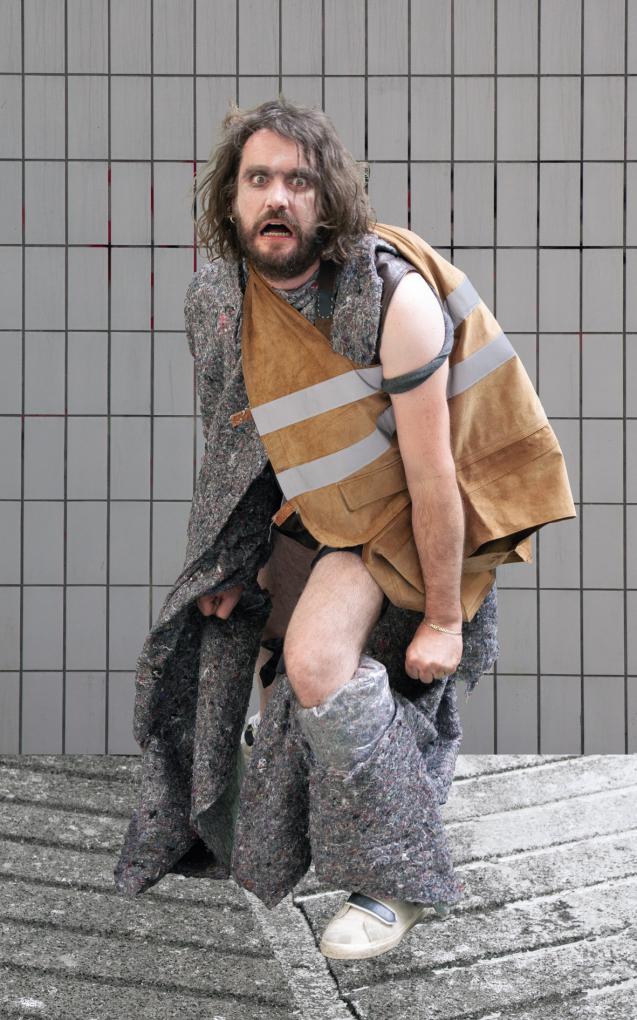 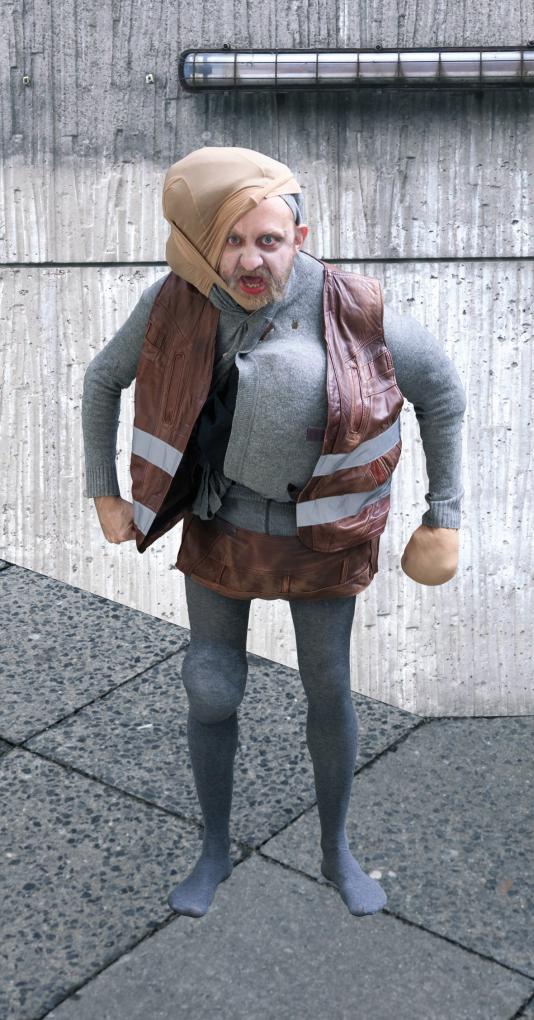 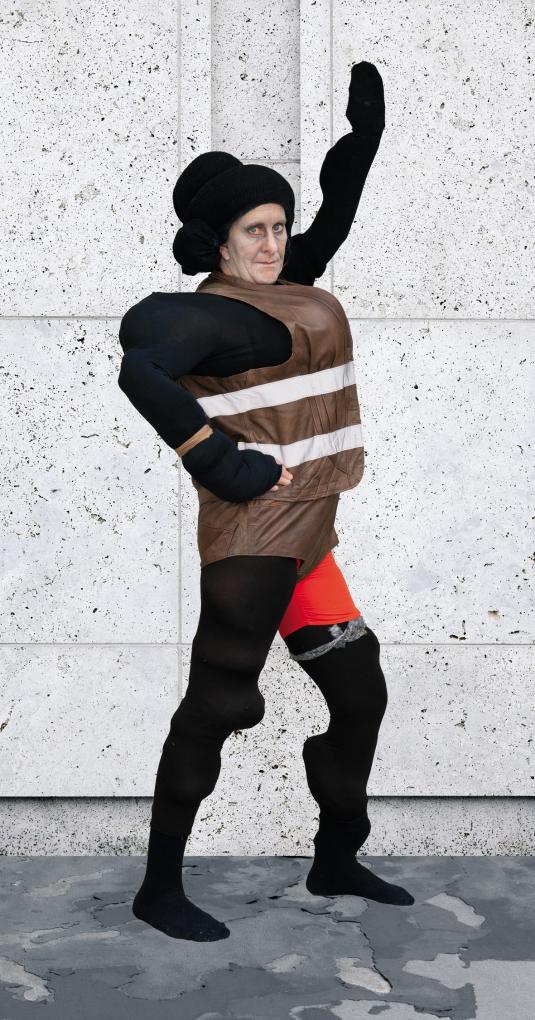 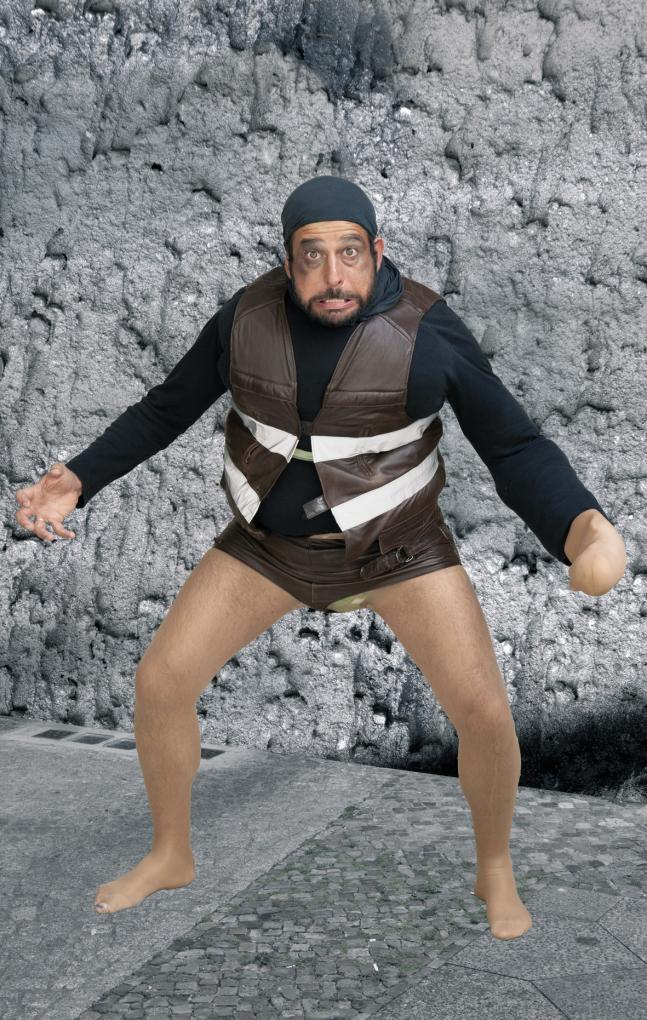 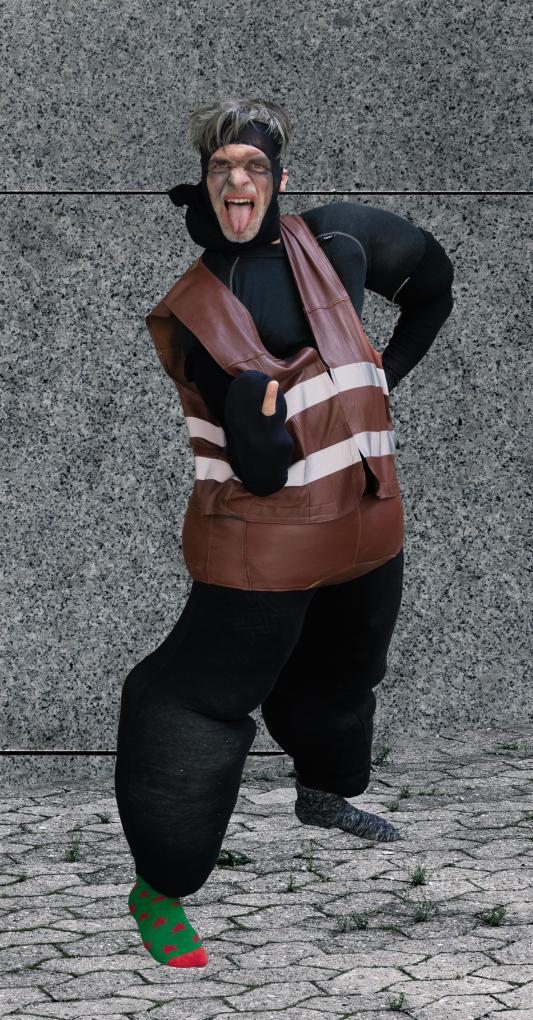 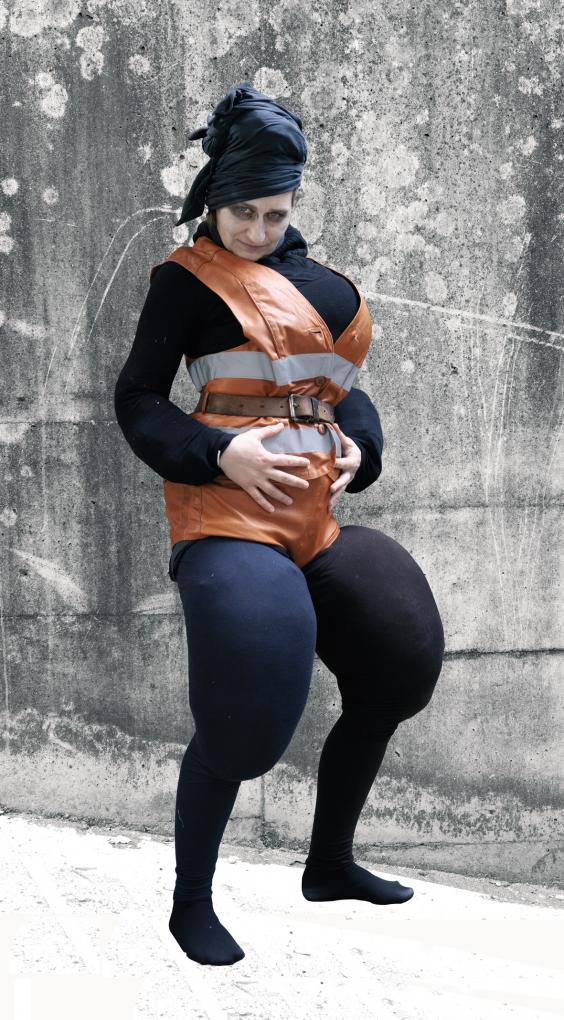 The collages on view at Artwall by Gergely László and Katarina Šević pose the distorted and grotesque body as the metaphor for the rise of violence and militancy apparent in today’s society. The artists draw their inspiration from the tradition of bouffons – jesters known from many cultural traditions – epitomised by physical theatre of Jacques LeCoq – a French performer and founder of the school of physical theatre. According to him these monstrous figures “come to show us in a multitudinous manner, very much like a parade, our own follies. They play our society, the themes of power, of science, of religion, in 'follies', which are organized according to strict rules where the craziest directs the others and declares war because he's bored.”

In such manner, the figures that gesture at us from the stone frames under Letná, speak from the upside-down world – unfortunately not so different from ours – where the powerful hire private militias and various civil guards “protect order”, but in reality they pose a threat and spread violence and aggression.

“The series of bouffonesque figures juxtaposed onto urban surfaces are storyboards for a possible street theater act in Prague, an act that confronts the normalisation of militancy, aggression and toxic masculinity that is highjacking liberties in public spaces in our cities today,” explain the artists about their project.

The exhibition is an iteration of The Curfew project, a street-performance that took place in Budapest in 2017 using grotesque humor, in order to celebrate freedom of expression, acting against a mood of political and civic frustration and passivity.

The project is organized within the framework of Fotograf Festival

Pictures of the exhibition at Artwall: Martin Micka 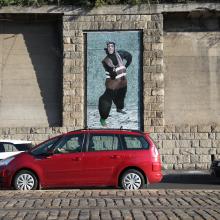 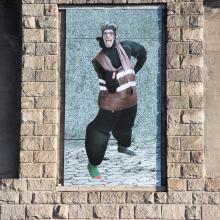 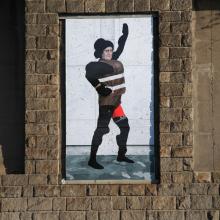 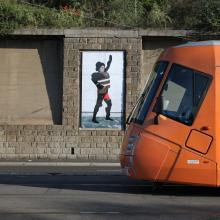 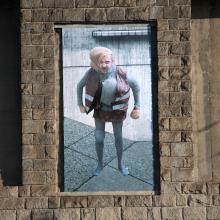 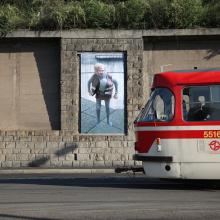 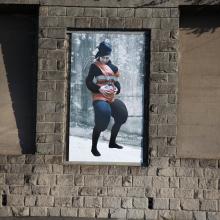 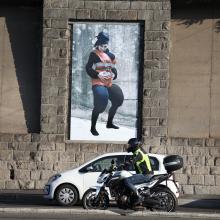 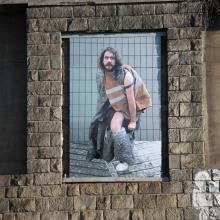 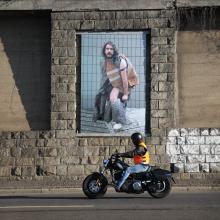 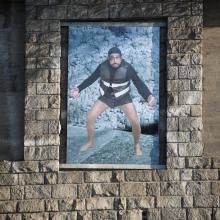 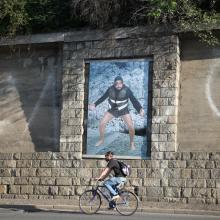