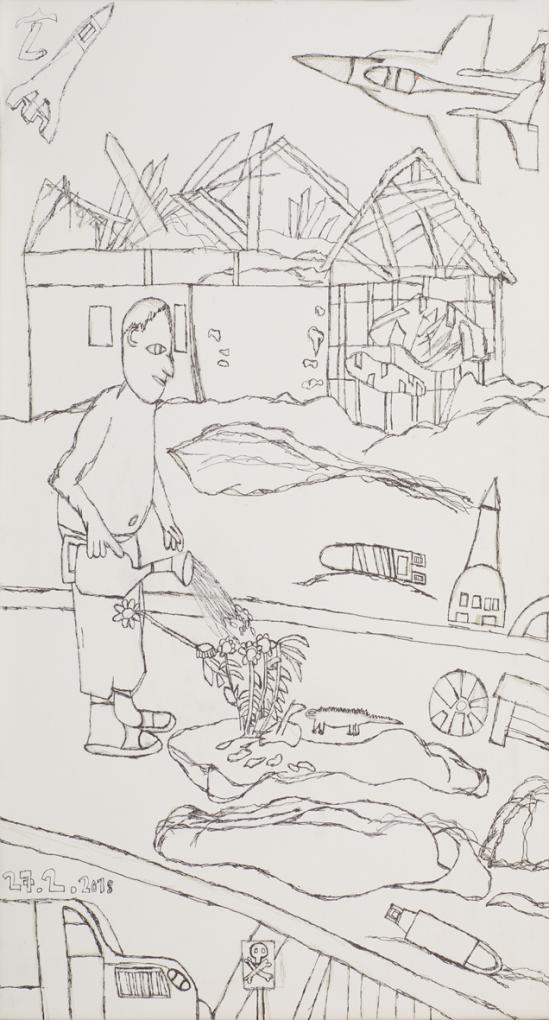 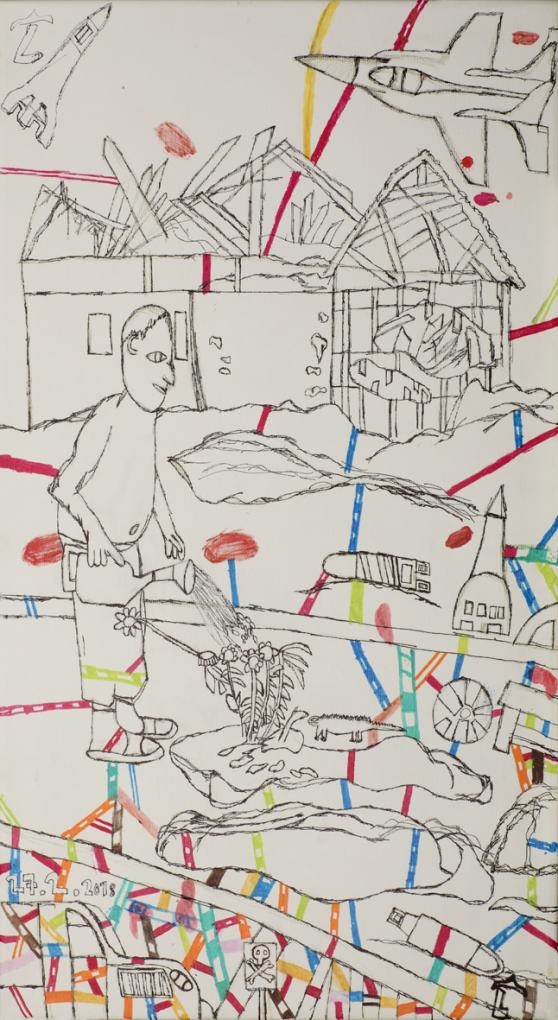 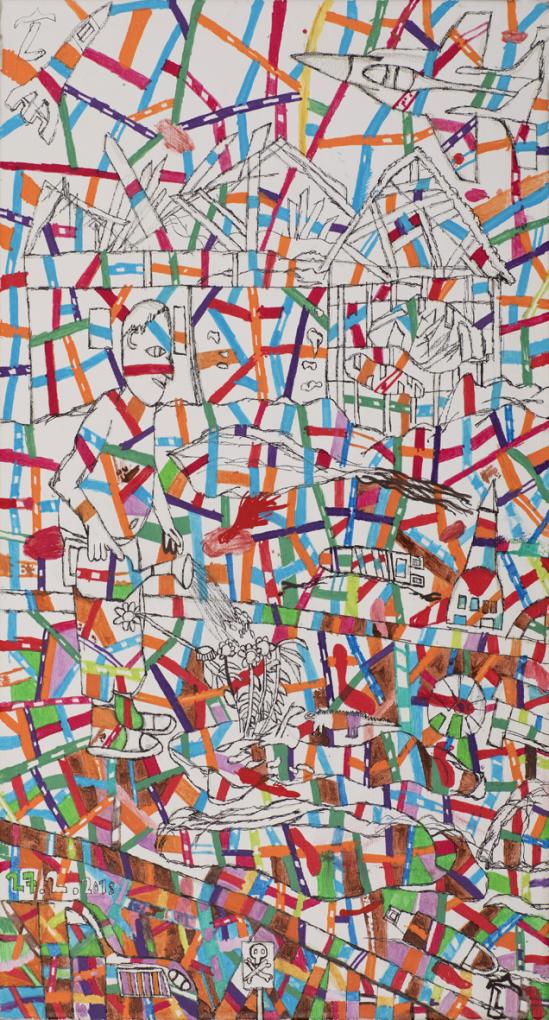 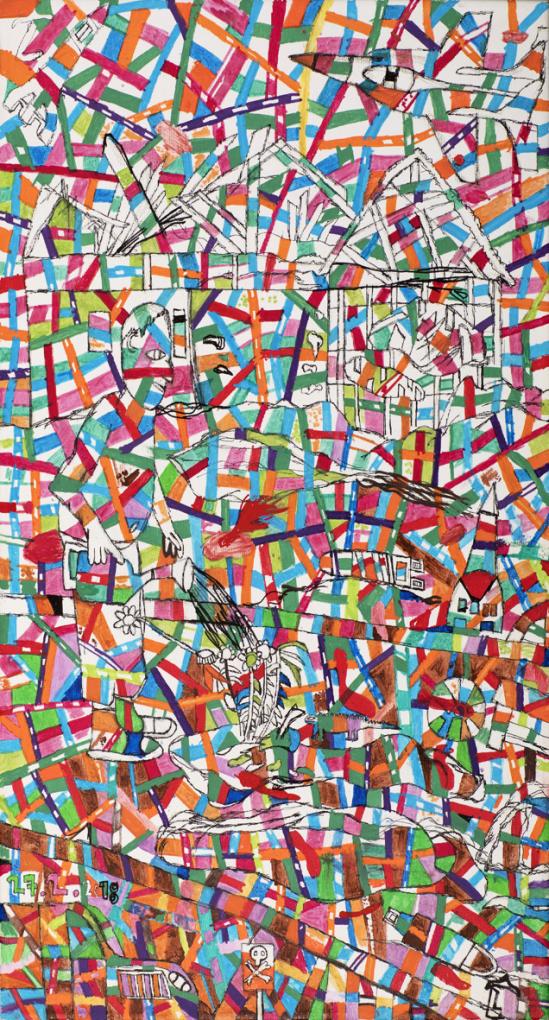 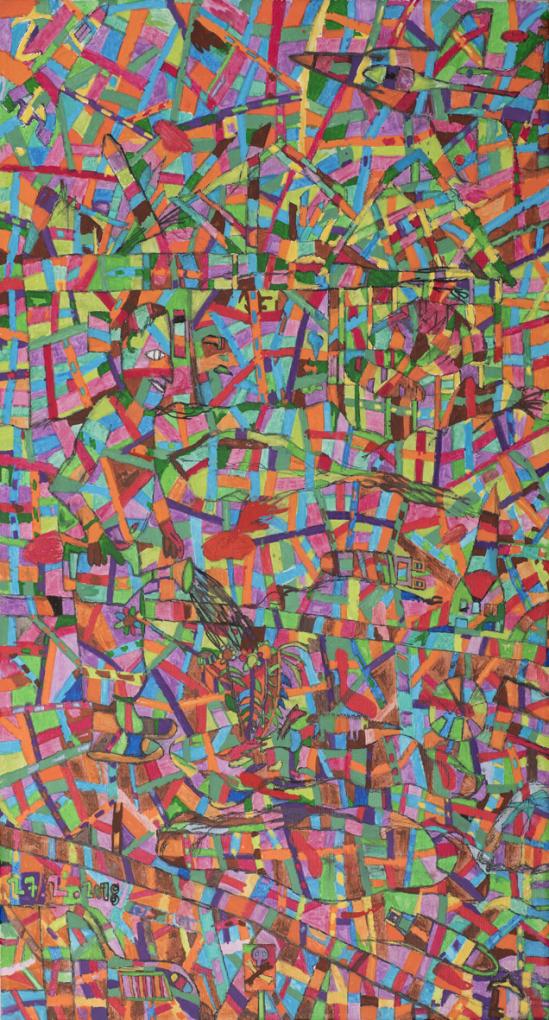 Where are the limits of normality? And is the concept of normality alone discriminatory for people that are so called neuroatypical?

Artistic Spectrum Disorders exhibition, organized in cooperation with the Studio of Joyful Art (A.R.T.) and Barvolam, is not only a presentation of the work by Ladislav Svoboda, but also a probe testing the concept of what is referred to as "normal".

Where are the limits of normality? And is not the concept of normality itself a discrimination of people who are so-called neuroatypical? Ladislav Svoboda belongs to these people, but his motivation does not differ from thousands of artists without a diagnosis. "Painting is my passion," he says. "It gives me energy and a new taste for life. I have the opportunity to express my thoughts. I feel like I can pass on something to other people. It is a tremendous force that can be used for something good. It is like a sea from which new things and ideas can be drawn."

The current exhibition is trying to show that the boundary between "normal" and "handicapped" is rather arbitrary. Similarly, creativity is not divided into "normal" and neuroatypical and does not belong to a privileged few. Otto Kouwen, the founder of Barvolam, adds: "The label “handicapped” only concerns with what a person cannot do and does not say anything about her or his abilities and talents. We should support artists with mental disabilities or autism so that we do not deny them the possibility to develop their talents, and in doing so deprive the world of learning about their unique artistic testimony."

The Artwall Gallery displays one of Svoboda’s paintings captured in five phases of its creation. The viewer passing along the embankment can see how the originally recognizable theme changes under the influence of the artist's unique vision. The painting is based on a photograph by a prominent Russian photographer Valery Melnikov from his series "Black Days of Ukraine", which won the World Press Photo 2017 award. Ladislav Svoboda speaks of the photograph that served as inspiration for his painting: "For me, it represents the immense power of the human spirit that there can be something positive in every horrible moment. To find something good at every moment. One should not give up. War is the most terrible thing that can be."

Photo of the exhibition at Artwall: Alma Lily Rainer

Downloads
svoboda_pozvanka_EN.pdf
Photos of the exhibition 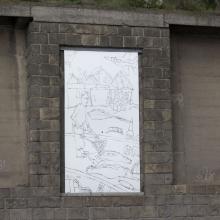 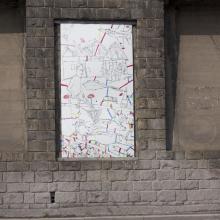 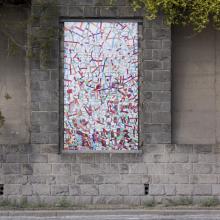 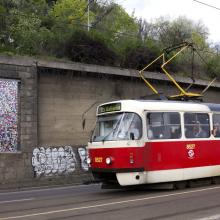 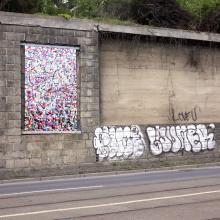 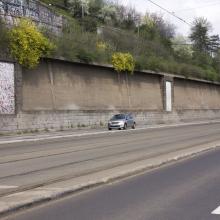 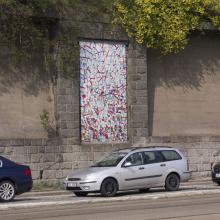 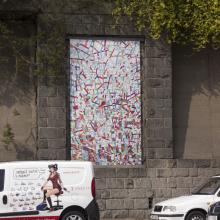 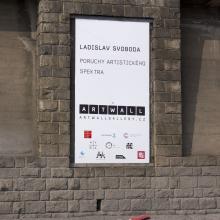