Rudolf Sikora: The Earth Must Not Become a Dead Planet 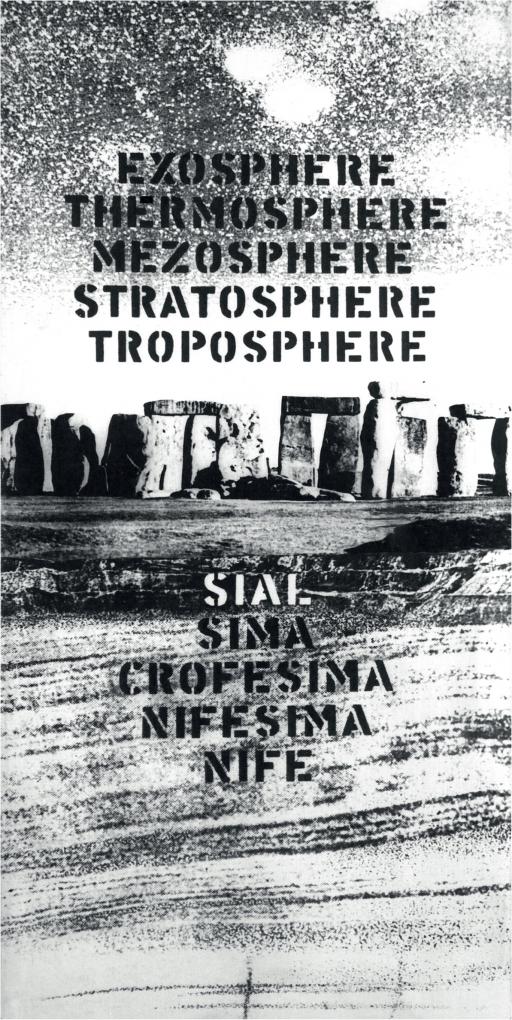 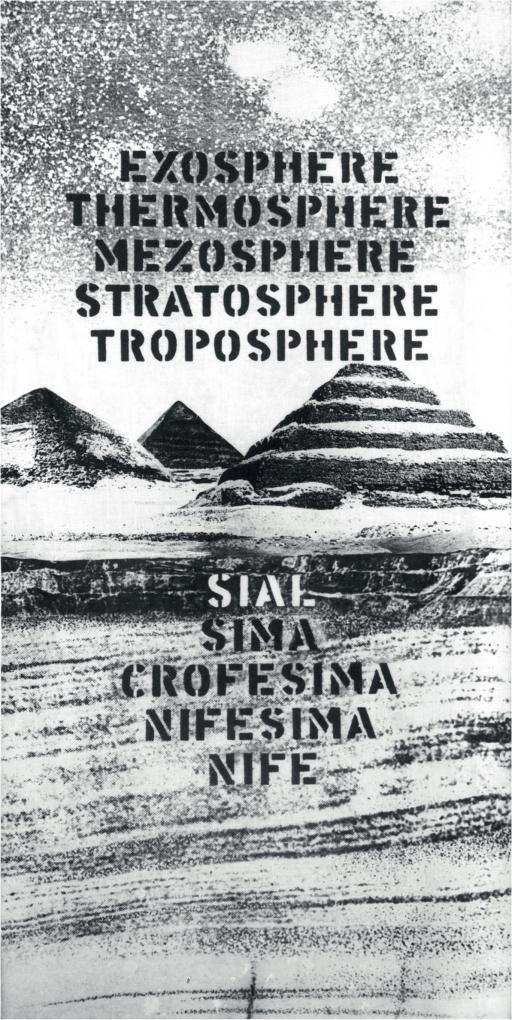 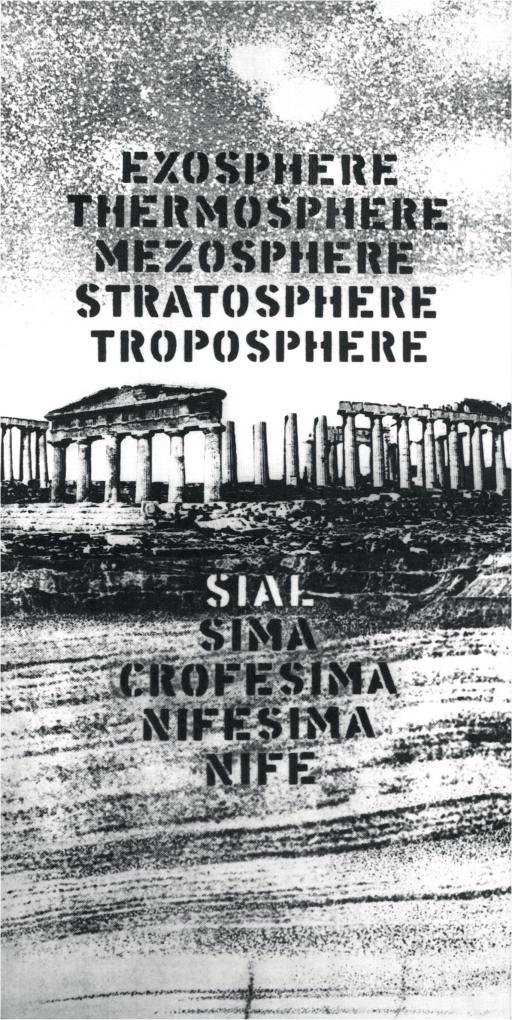 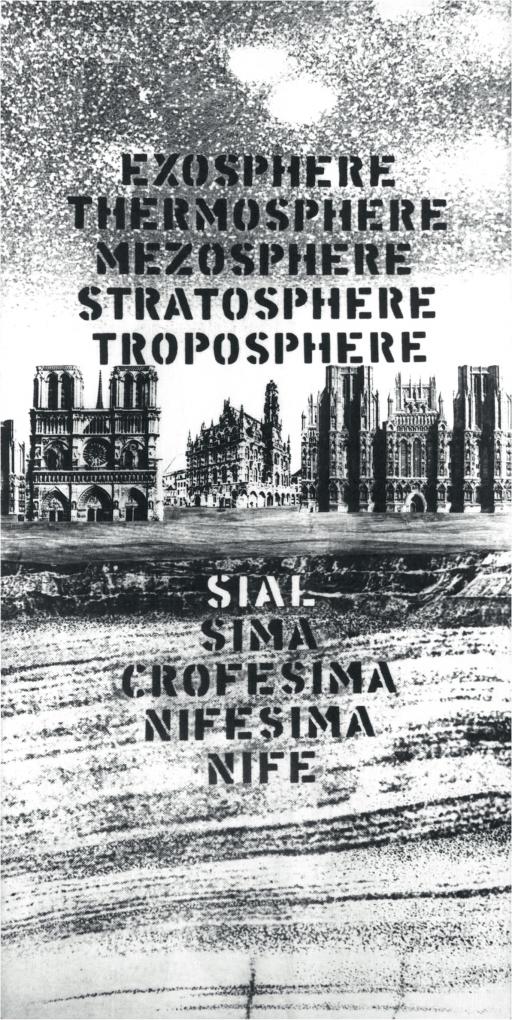 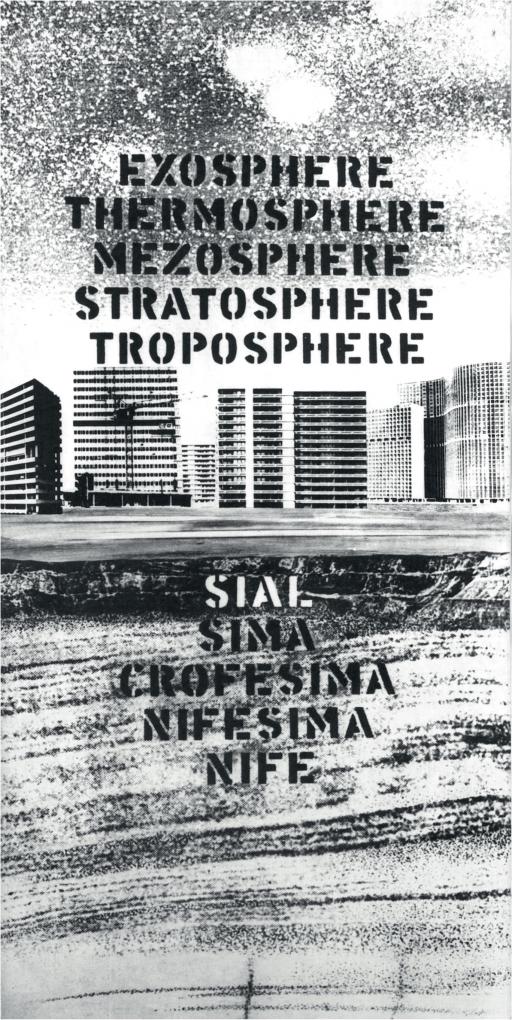 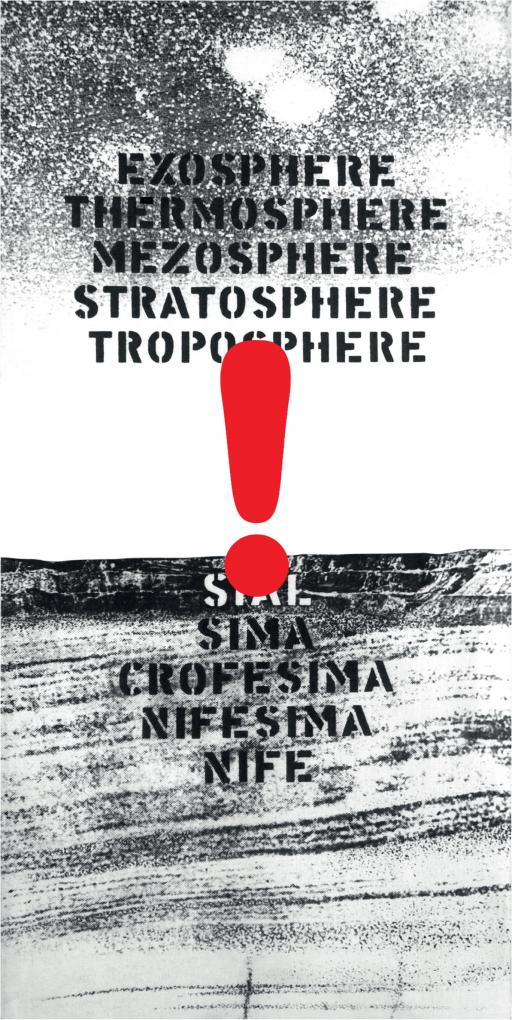 Rudolf Sikora - The Earth Must Not Become a Dead Planet

The exhibition of a prominent Slovak artist Rudolf Sikora in Artwall Gallery focuses on the dangers caused to our planet by human activity. The exhibited series “The Earth Must Not Become a Dead Planet” originated more than forty years ago (in 1972) yet it message is more pressing than ever before. The exhibition raises a question of how has the relationship of our society to the environment changed during the political transformation of recent decades. The answer the artist gives us is that we must stop continuation of the unsustainable development. The survival of all mankind depends on changing our approach.

In a six-part cycle, Rudolf Sikora created a cross-section of layers of earth and atmosphere, of which only one tiny layer is occupied by human civilization. In contrast to stable planetary layers, the civilization layer changes over time until it disappears and is replaced by an exclamation mark. The artist criticizes the lack of interest in environmental issues among politicians and the general public. Rudolf Sikora comments on his work: "Our behaviour affects us not only here and now, but its effect can stretch much further. As I think about the time that remains it shrank incredibly. I see an exclamation mark floating above our civilization."

"The theme of environmental protection in contemporary Czech and Slovak art is almost completely absent. Yet, it is a theme that inevitably influences us all. It is therefore important to deal with it and to get the message into the public space by means of artworks as well," add Lenka Kukurová and Zuzana Štefková, curators of Artwall Gallery.

The exhibition is organised in cooperation with Greenpeace Czech Republic. "Planet Earth has inspired artists since time immemorial and it is great that some of them are paying back. The artist Rudolf Sikora has created some of his ecological works forty years ago and they still remain relevant. Unfortunately, now their message is more urgent than ever before. We are experiencing problems we have been talking about forty years ago, and if we do not start acting and change our unsustainable way of life, we will bring the climate on the planet to the brink of collapse," says Lukáš Hrábek, spokesman for Greenpeace.

Rudolf Sikora (1946) is one of the leading Slovak artists. He entered the art scene in the early 1970s. The work exhibited in the Artwall Gallery was created at the beginning of his artistic career. At that time, he dealt with critical themes, and therefore was prohibited to exhibit and travel. He sent his works from Czechoslovakia abroad secretly. Thanks to curator Matthew Witkovsky, one version of the exhibited series became part of the collection of the Art Institute of Chicago.

During the Velvet Revolution, Rudolf Sikora actively engaged in political affairs. After 1989, he exhibited in Slovakia and abroad and started to teach. In 2006, the National Gallery in Prague organized Sikora’s retrospective called "Against Myself".

Even after 1989, Sikora kept his critical approach and he keeps dealing with current social issues. He tackles universal themes of human existence and as one of the first artists in Slovakia also addresses the issues of global ecological danger. This question of sustainability interests him till today. In 2017, Rudolf Sikora became Slovak Ambassador for the Environment.

Main partner of the exhibition is Greenpeace Czech Republic.

Video about exhibition in English: https://artycok.tv/40609/zeme-se-nesmi-stat-mrtvou-planetou 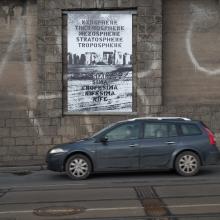 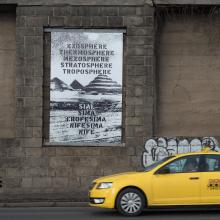 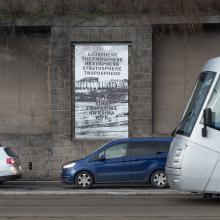 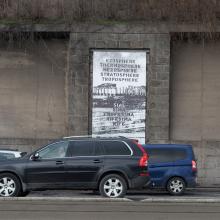 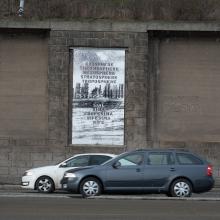 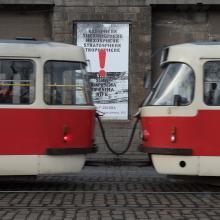 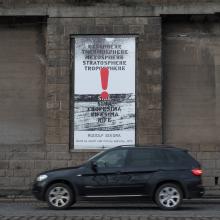 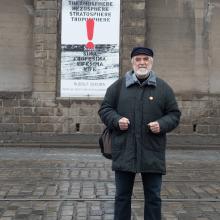 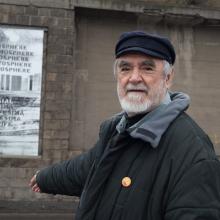 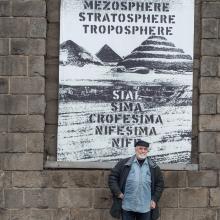 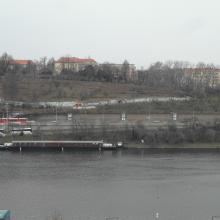 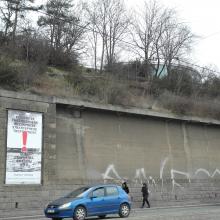