Tereza Janečková a Pavlína Míčová: Sausage Like the World Has Yet To See. Now in 3D! 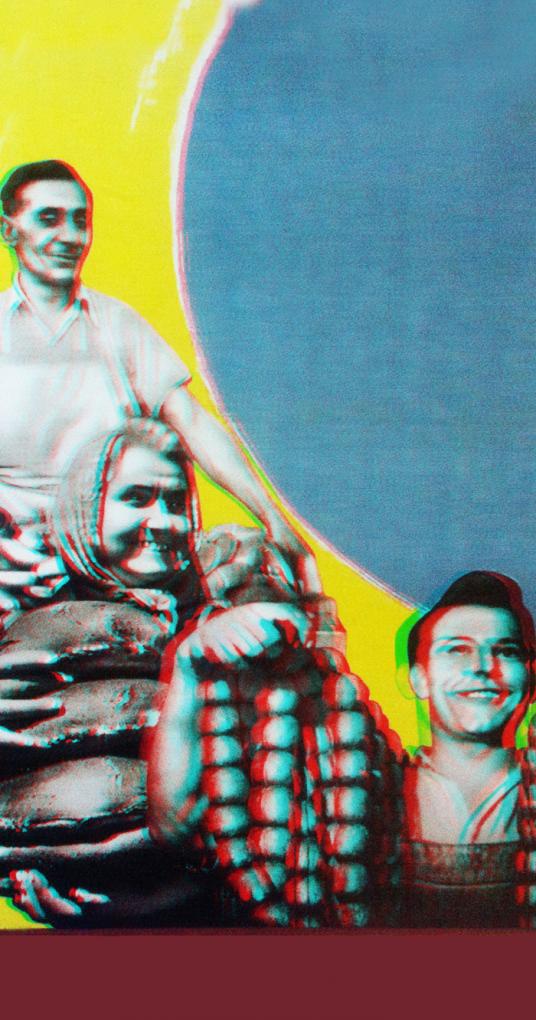 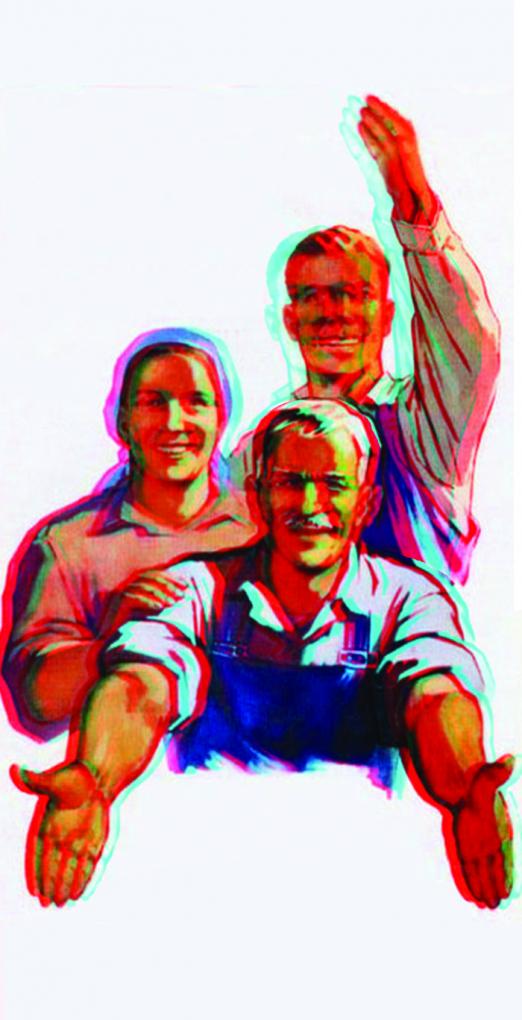 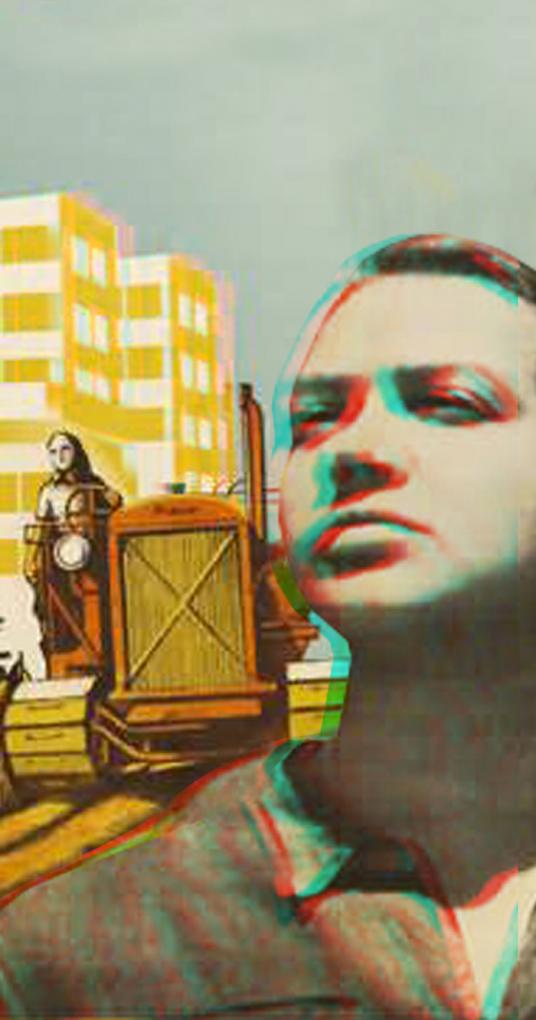 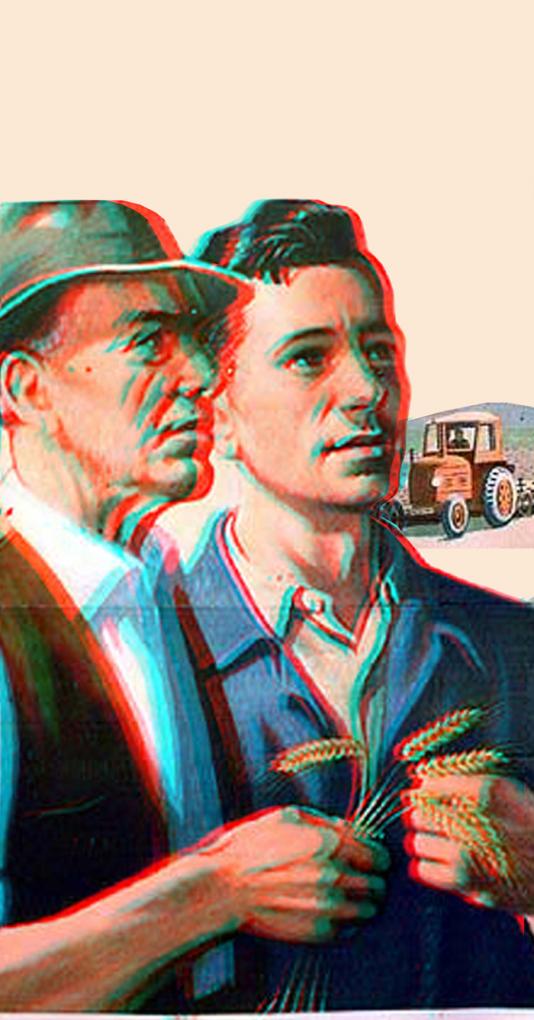 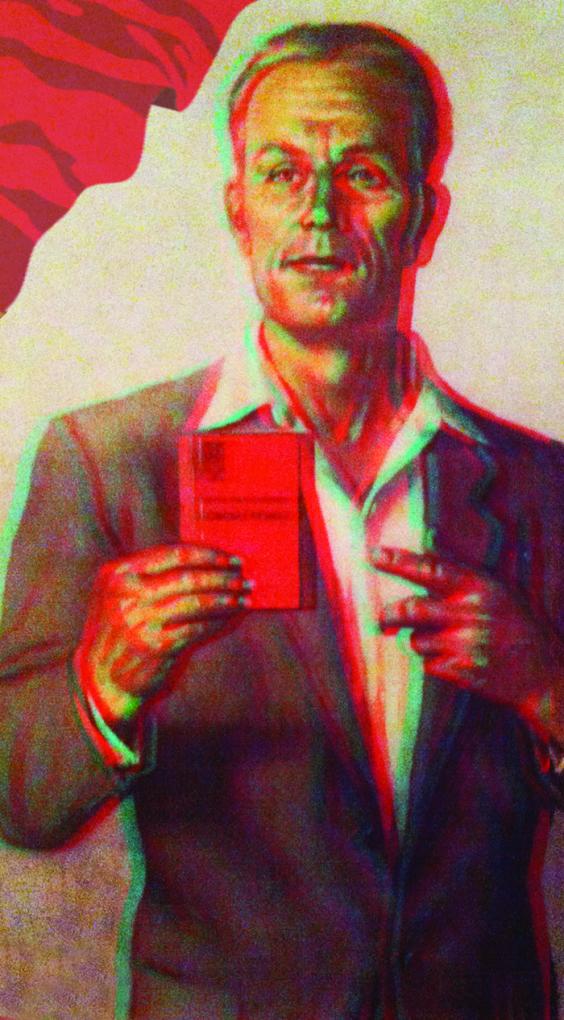 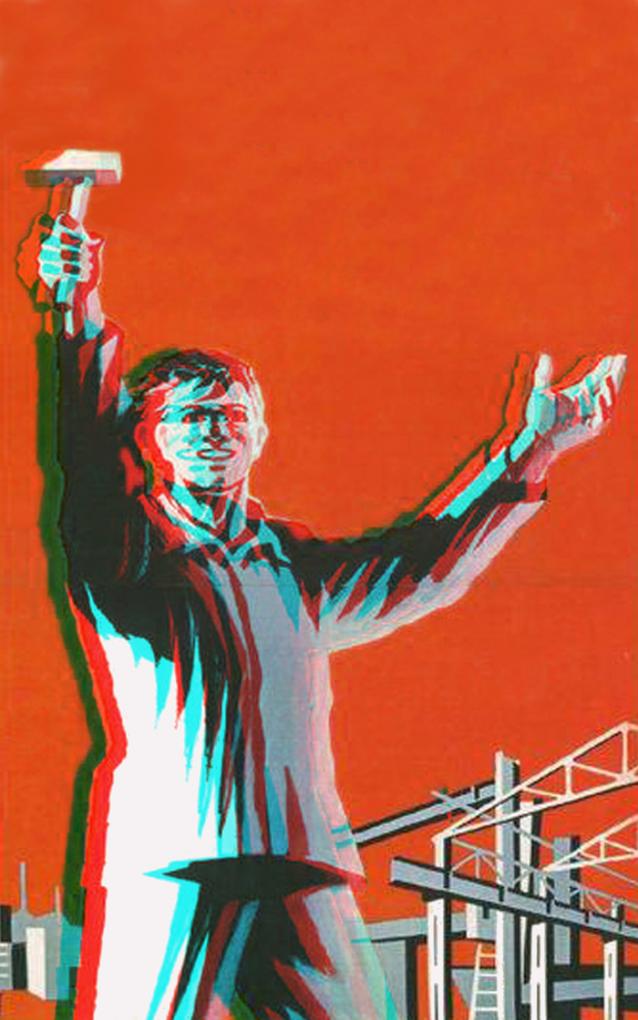 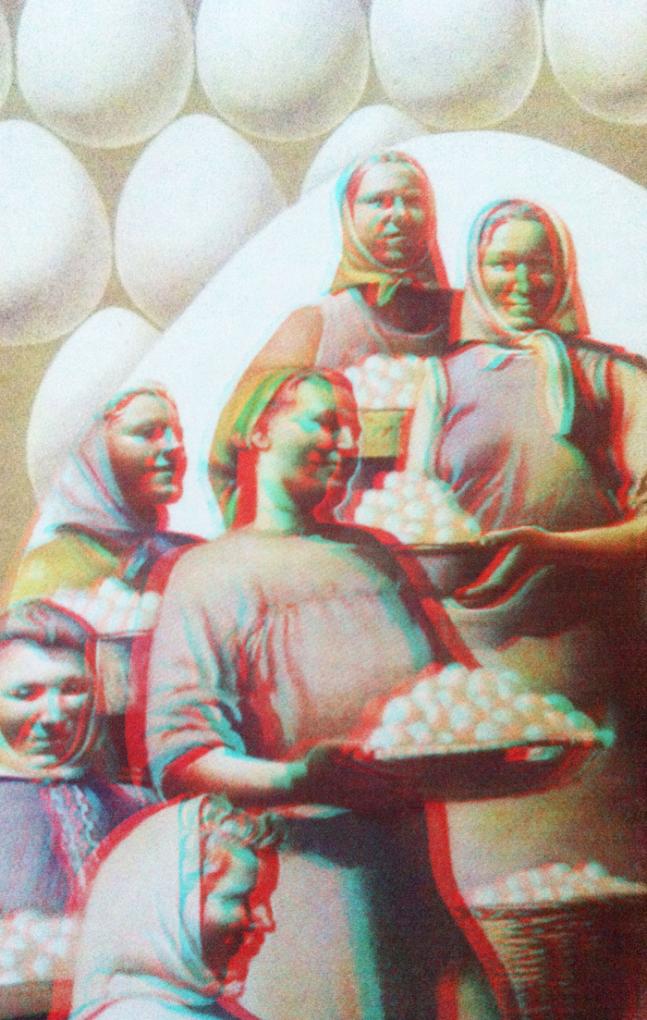 Tereza Janečková a Pavlína Míčová - Sausage Like the World Has Yet To See. Now in 3D!

The exhibition of Tereza Janečková and Pavlína Míčová is rooted in the past of the Artwall Gallery space. The stone frames that host the gallery today, were built in the 1950s in relation to the changes made in Letná Park during the construction of Stalin’s monument. Originally, the frames were planned to hold reliefs in the style of socialist realism, but they eventually stayed empty, only occasionally serving purposes of the socialist propaganda.

The current project is not just a simple reconstruction, however. The reminiscence of the time of the socialist
rule interacts with the general theme of memory and its re-writing. The removal of the texts and Communist
symbols in the images corresponds to the disappearance of memory that takes place in public spaces. As
authors of the project remark: “Development is ruled by a thorough removal of the remains of the past. In public spaces, monuments and sculptures of the Austro-Hungarian Empire were gradually liquidated just as the ones from the interwar period of the so-called First Republic and the Communist regime.“

Historic memory and its ties to the present are also linked to the images’ adjustment to their 3D format.
The transformation of the original socialist posters into 3D hints at the reality-as-spectacle mode of existence typical for our time. Moreover, the subtitle “Now in 3D!”, used to introduce remakes of films that were previously two-dimensional, also targets a certain nostalgic recollection of socialism, especially in its late 1980s phase, as a time of supposed general plenitude and prosperity.

Individual posters introduce this optimistic consumerist ideal of the socialist society. The contemporary viewer, accustomed to interpreting visual information in public spaces as primarily advertising, can perceive these images as bearing a commercial message and compare them to the language of today‘s dominant ideology of consumerism. The ironic title of the project quoting a 1950s fairytale film, in which a rich pub owner oﬀers to a poor musician an invisible, i.e. nonexistent, blood sausage, suggests that regardless of the sausage being a “socialist” or a “capitalist” one (Now in 3D!), it is always totally fictitious.

Video about the exhibition in English: https://artycok.tv/15755/jitrnice-jakou-svet-nevidel-nyni-v-3d-sausage-like-the-world-has-yet-to-see-now-in-3d