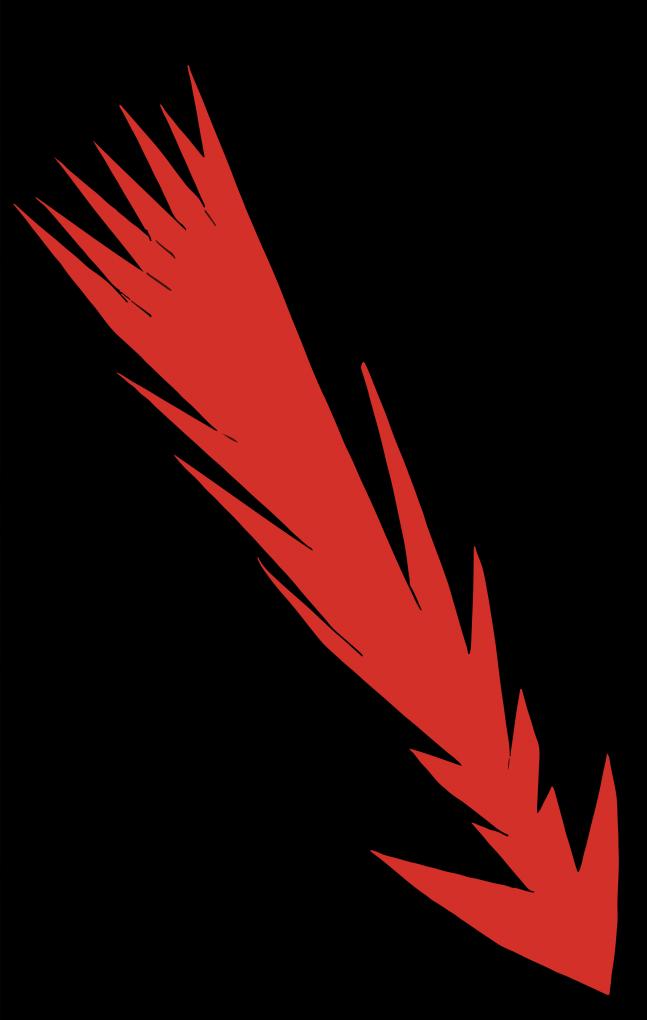 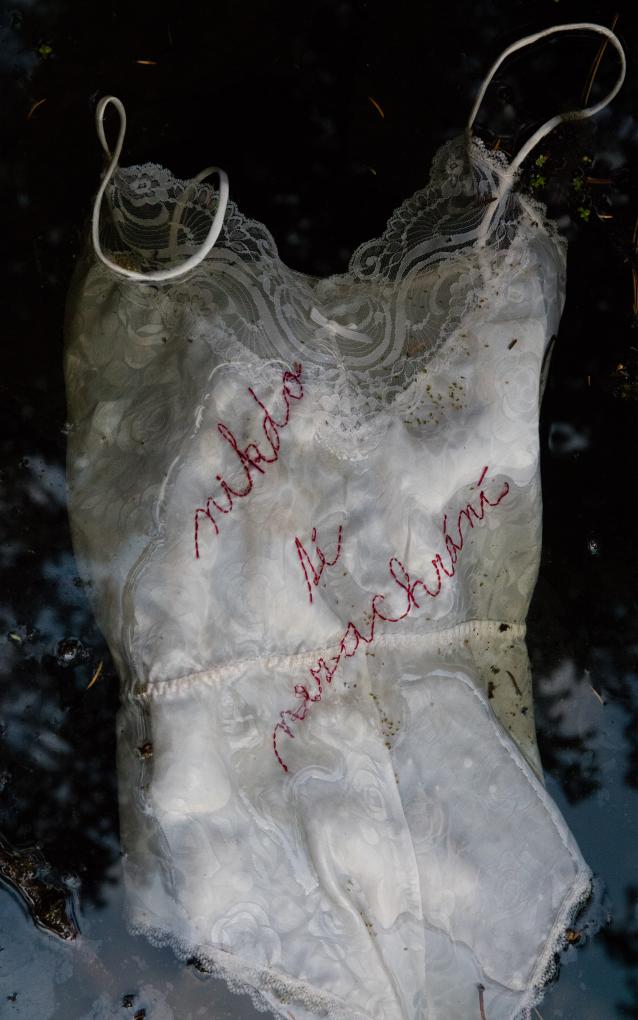 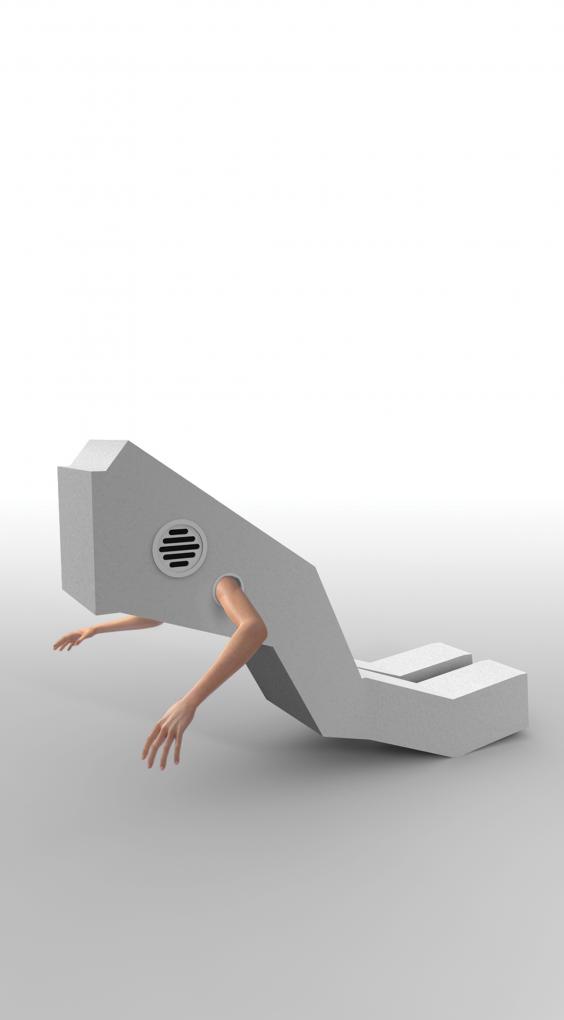 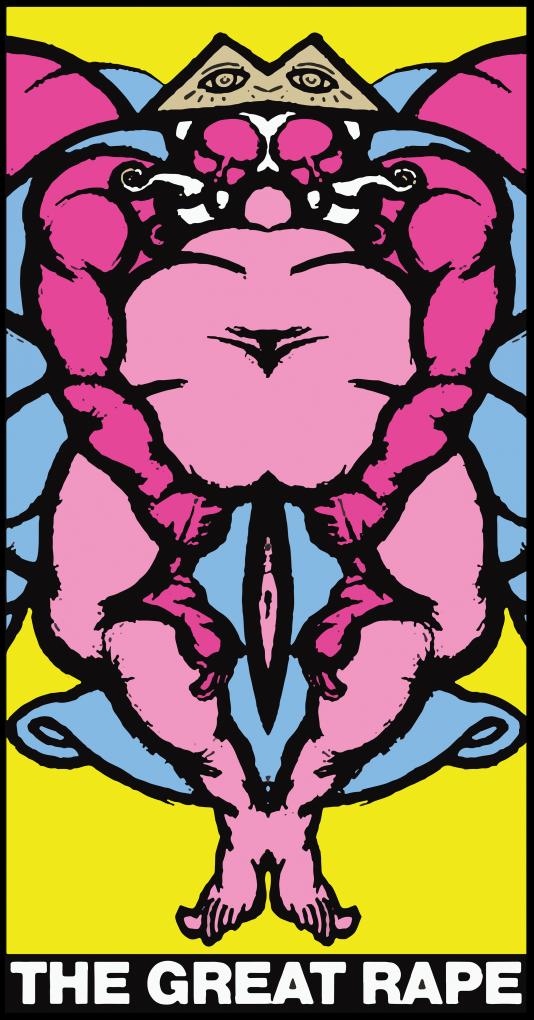 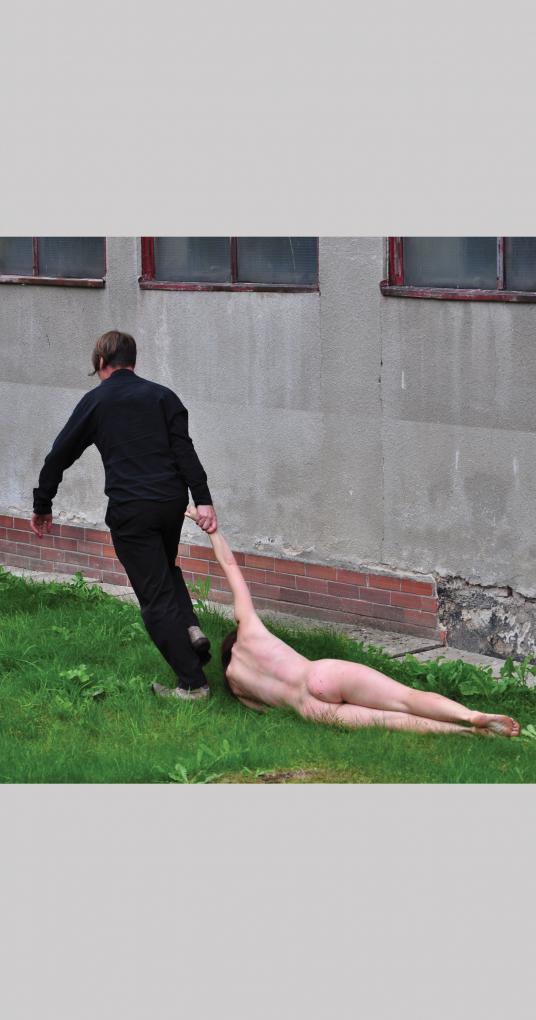 Konsent, an organisation fighting against sexual violence, together with cats2cats (if you explained who you are explain who they are) will exhibit ‘Face of Rape’ which will be held at the Artwall Gallery. With the aim of describing the taboos of sexual violence, six Czech visual artists are involved in this unique project.

According to studies, one in ten women experiences rape at least once in her life and as opposed to popular belief, 90 percent (dont use numbers then words, either ‘90%’ or ‘ninety percent’) of all perpetrators of rape is someone the victim already knows. ''50 (same as ^) percent of rape cases is caused by the husband or a the partner of the victim, because the misbelief (I would use misperception) that in a relationship the partner has the right to sex, although the other one doesn't want, is still very present,'' says Johanna Nejedlová from Konsent.

The NGO cats2cats will lead the dialogue on gender inequality in the Czech Republic, and its CEO, Petra Kubálková, will expose the realities of sexual harassment on the street, workplace or on social media and how it is being debased. This problem not being taken seriously, causing further disparagement of victims of sexual or domestic violence is the main issue.

Czech Police registers one to two cases of rape per day, yet only 8 percent (^^) of all cases are reported. The number is even lower in cases of rape in partnership, where only 3 percent of victims reports the crime to the police. ''This situation has to be changed and therefore cats2cats supports all the activities of education the public and professionals,'' says Kubálková.

The exhibition ‘The Face of Rape’ is trying to bring the discussion about this topic to the public through a strong visual experience. The curator of the exhibition, Filip Turek, is explaining his choice of works, which differ in style, expression and message.

Every painting uses different tools to communicate its message, which should bring the public to contemplate the problems from different angles. ''The photography by Jana Orlová, documenting a thrilling action, I placed next to an expressive, pop art icon by Blanka Jakubčíková. This is altered by a cold 3D visualisation of rape by Helena Sequens and Adam Stanek next to intimate yet decadent photography confession by Ludmila Smejkalová.''

Downloads
znasilneni_EN.pdf
Photos of the exhibition 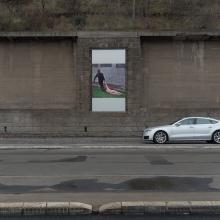 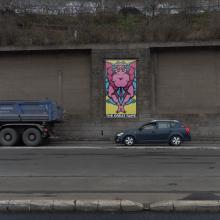 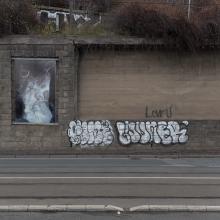 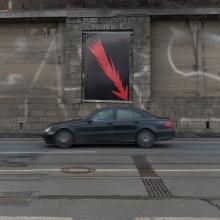 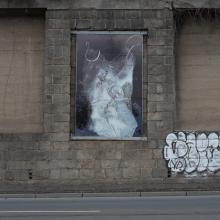 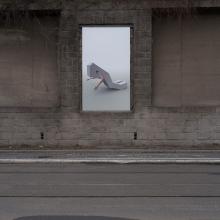 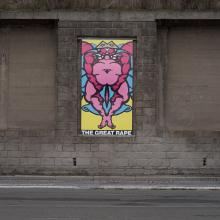 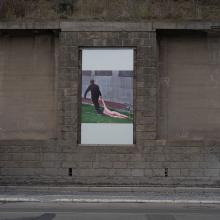 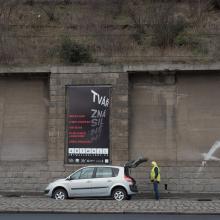