The somewhat obscure name of the exhibition connotes the famous book Art Today by Lucie Edward Smith and simultaneously suggests that one could perceive art as a partner, an ideal object of our courteous attention. This connotation is the key to the curatorial selection: all of the exhibiting artists are part of “art couples”, i.e. couples where both partners make art and naturally both exhibit in the show.

Whereas some work together some use their partners as “objects“. This is the case of photographs of Jiří Thýn from his Best Before series (2004-09) or the slideshow of Jitka Mikulicová and Ondřej Brody Making of Hitler (2009). A metaphore of a swing informed a work of Pavla Sceránková and Dušan Zahoranský The Caravan of Love (2009). Kateřina Fojtíková and Richard Wiesner evoke a suffocating atmosphere by means of a couple of objects entitled Alexej and Irina (2009) emitting sickly sweet odour. The majority of authors worked with autobiographic motives albeit sometimes rather crptic and understandable only for the insiders. Sonja Divo-Vectomov‘s and Mark Divo‘s video Dance of Little Swans (2009) features their French buldog, Adéla Svobodová and Jiří Thýn created a book entitled Changes of Carate (2009) combining their two favourite books. Openly autobiographic on the other hand is a video of Tamara Moyzes and Shlomo Yaffe, whose work re-enacts their interrogation at the Czech foreign police and as well as the work Confession no. 2 (2009) by Isabela Grosseová documenting the role of Jesper Alvaer in the creation of several of her older works.

There are related questions not always necessarily personal: How does partnership influence one’s work and what is the work’s influence upon everyday existence? Is the relationship harmonious or is it driven by concurrence of the partners? What is the role of their professional success? Is the cooperation something that transcends the individualistic principle of artistic creation? The exhibited works tackle the issues of partnership in daily life, within the context of society and in the art creation. All of these questions and perspectives lead to the creation of artifacts that could become the “(A)rt to (D)ate”. 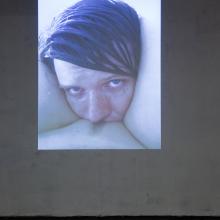 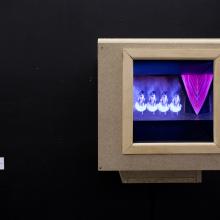 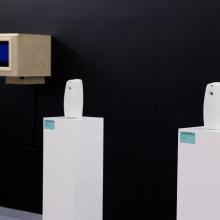 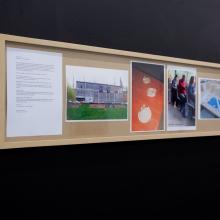 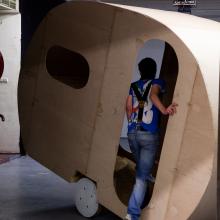 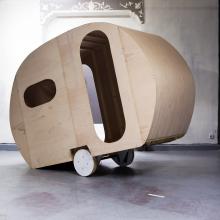 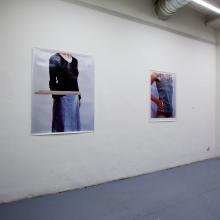 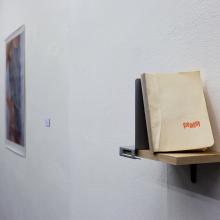