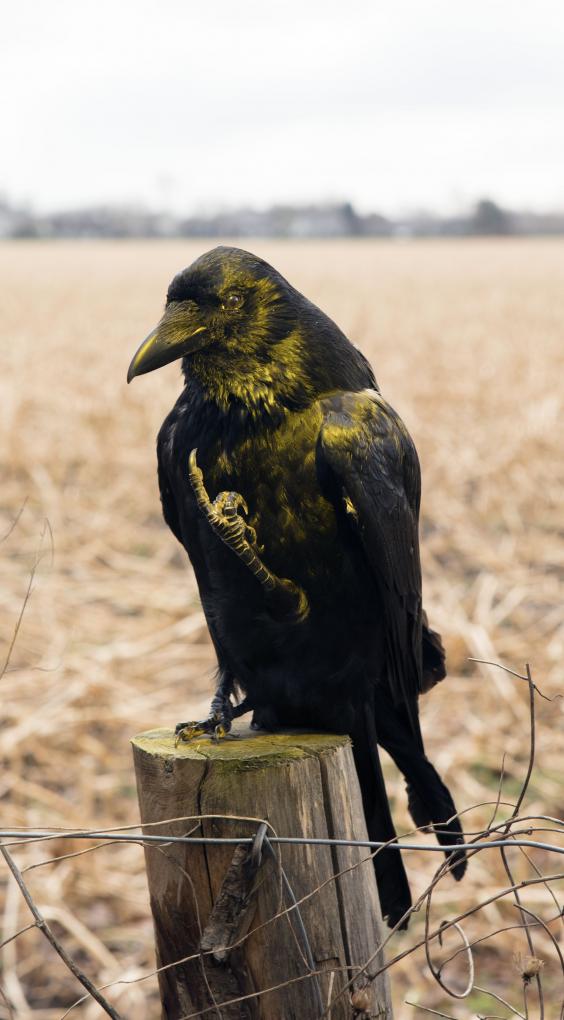 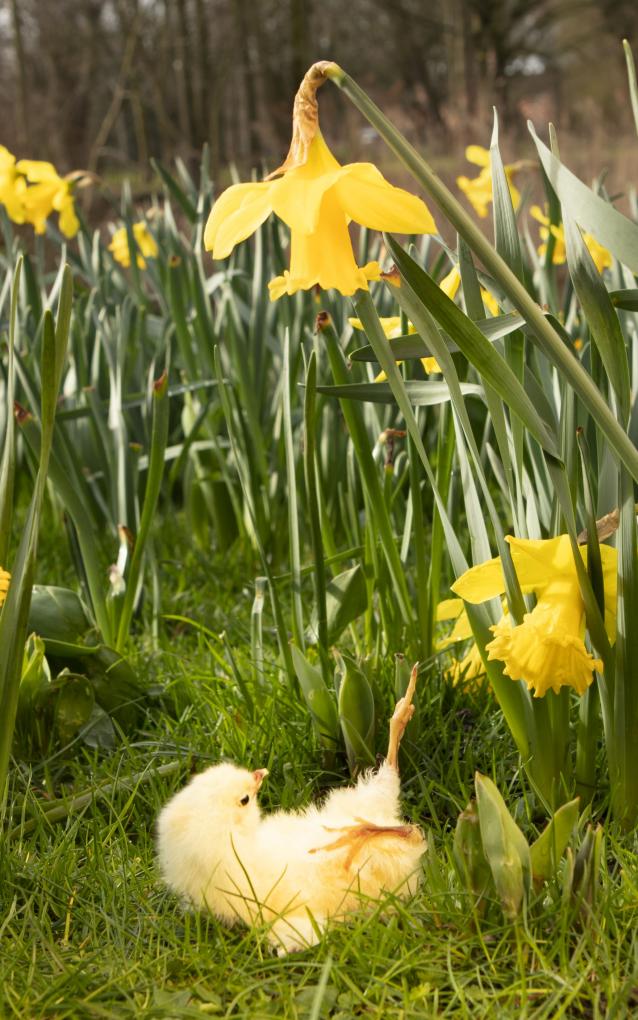 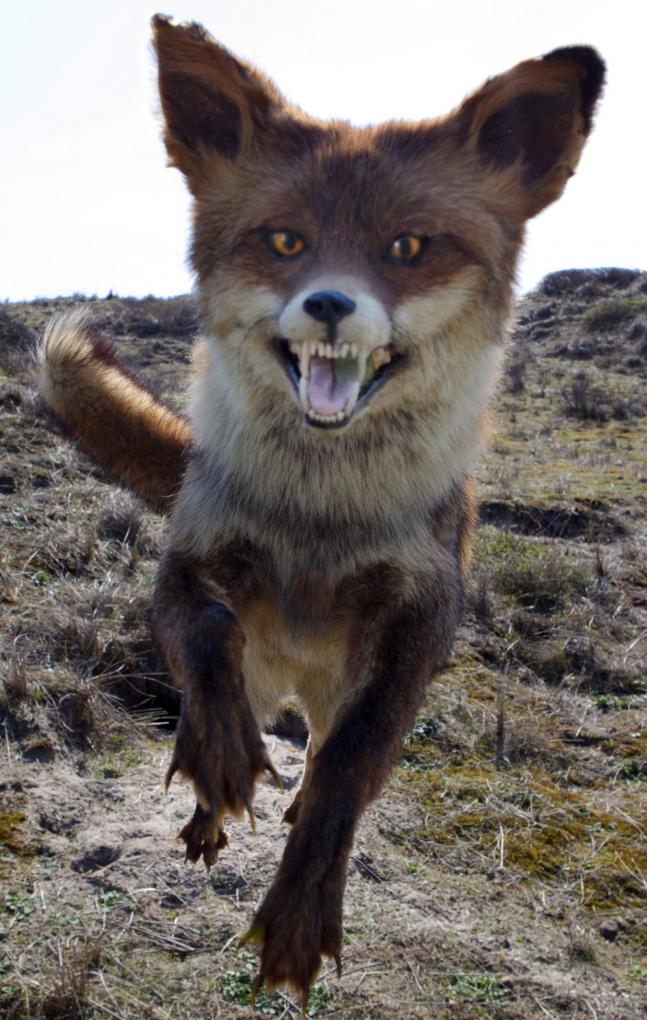 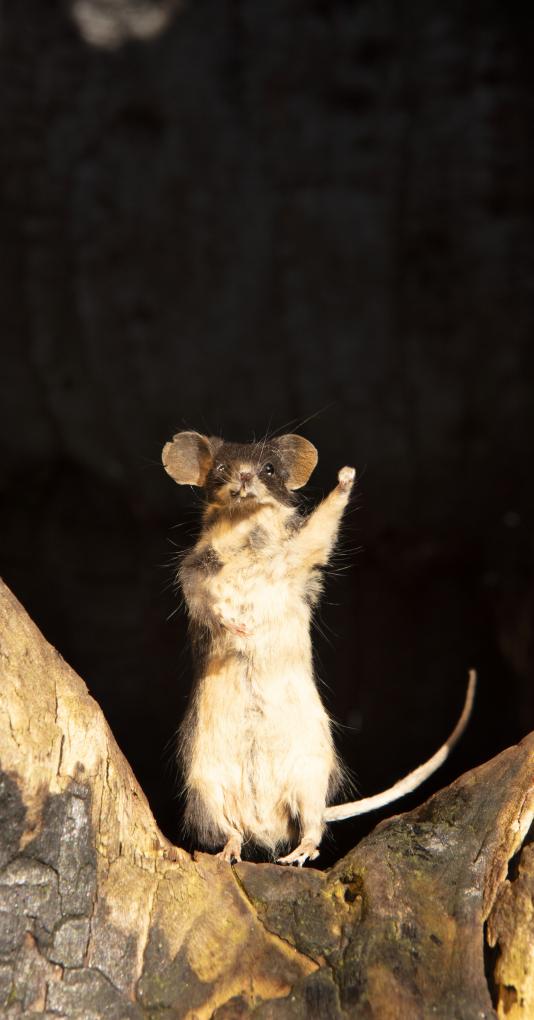 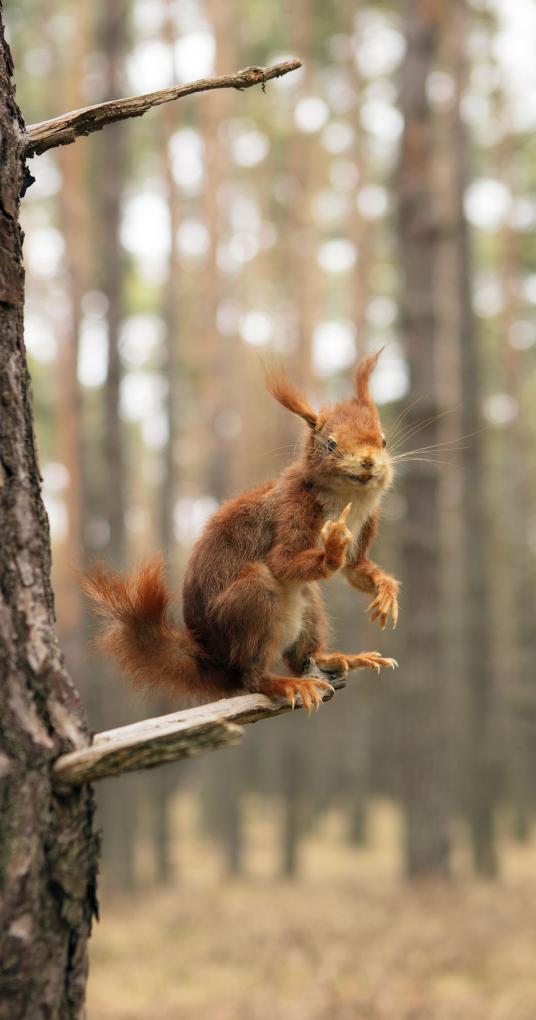 In the photos of Dutch artist Jaap Scheeren, there are animals in their environment endangered by human activities. The artist's photographs convey what animals might think about us.

The artist comments on his photographic series as follows: “When walking in nature, trying to shoot animals with a camera, I realised I was their biggest threat."

In his photographs, Jaap Scheeren focused on the Dutch coastal area, which is in danger due to the rising sea levels caused by melting glaciers. These coastal areas may become flooded over time. Thus, not only thousands of people will lose their homes, but also numerous animals that cannot resist human activity and its effects. In the Catastrophe photo series, rebellious animals use human gestures to communicate with people. The artist treats the theme with a hint of sarcasm.

The accounts of the climate crisis usually focus on its impact on people. However, as recent fires in Australia have shown, vast numbers of animals are suffering as a result of man-made climate change. Up to a billion of animals died in Australia's fires this January.

Jaap Scheeren’s project is another exhibition at Artwall Gallery focusing on the climate crisis and climate activism. “We believe that it is possible to attract a wide range of people through art and to activate and engage them in the struggle to save the environment,” said the curators of the exhibition.

The opening is accompanied by a discussion “Art and Climate Crisis”, attended by artists and activists Jaap Scheeren, Darina Alster, Petr Zewlakk Vrabec and Petra Skořepová.

Artists about the project Catastrophe:

"The project at large is about a person trying to reconnect with nature and become a part of it again.
He does this by walking through the dunes and looking for the beauty of the flora and fauna present.
As he travels deeper into the landscape meeting animals and plants, he slowly realises that nature sees him as its enemy and wants to have nothing in common with him.
Nature will survive but will humans be part of that?"

Interview with the artist in English: https://soundcloud.com/uma-you-make-art/artwall-gallery-catastrophe-jaap-scheerenen

The exhibition is kindly supported by the Embassy of Kingdom of the Netherlands in Prague.

The project is realised with financial support of the Czech Ministry of Culture and the City of Prague.

Downloads
scheeren_pozvanka_EN.pdf
Photos of the exhibition 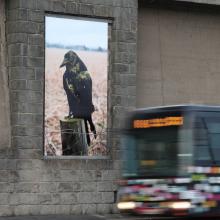 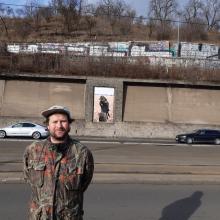 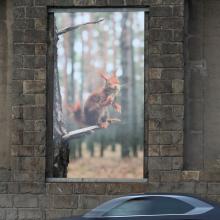 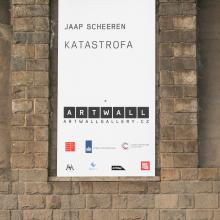 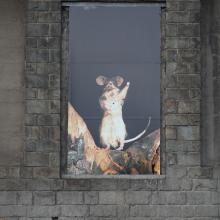 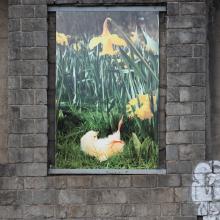 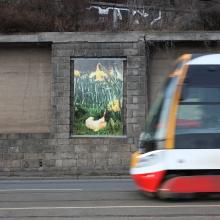 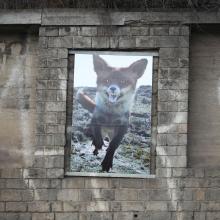 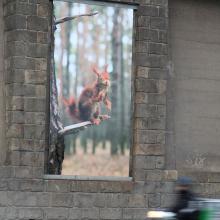 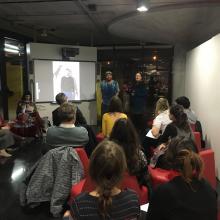 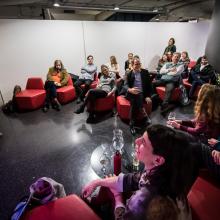 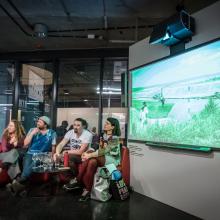