Kennardphillipps: The Wealth of Nations 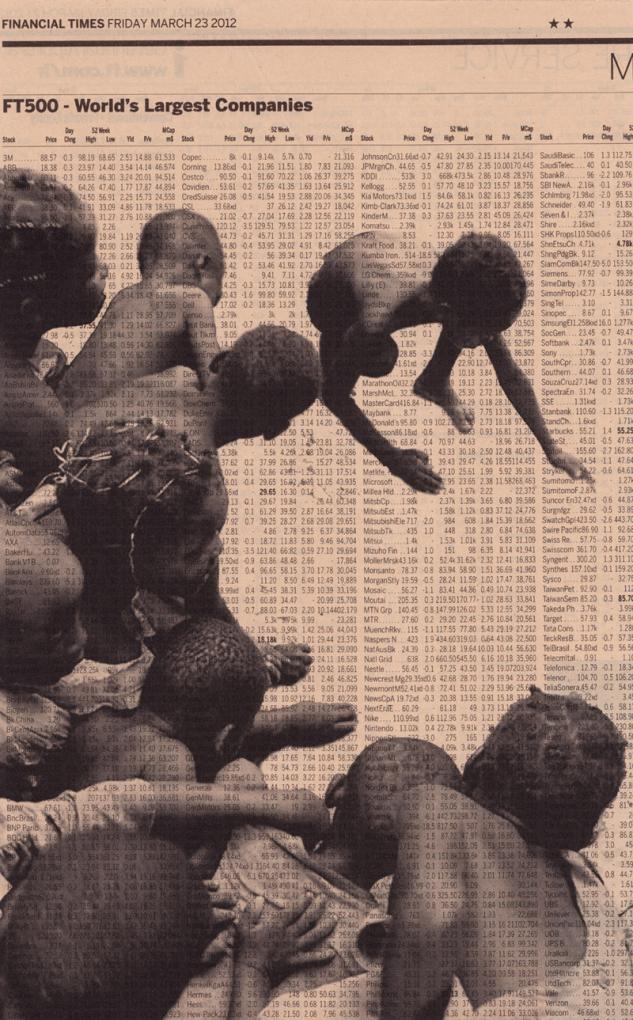 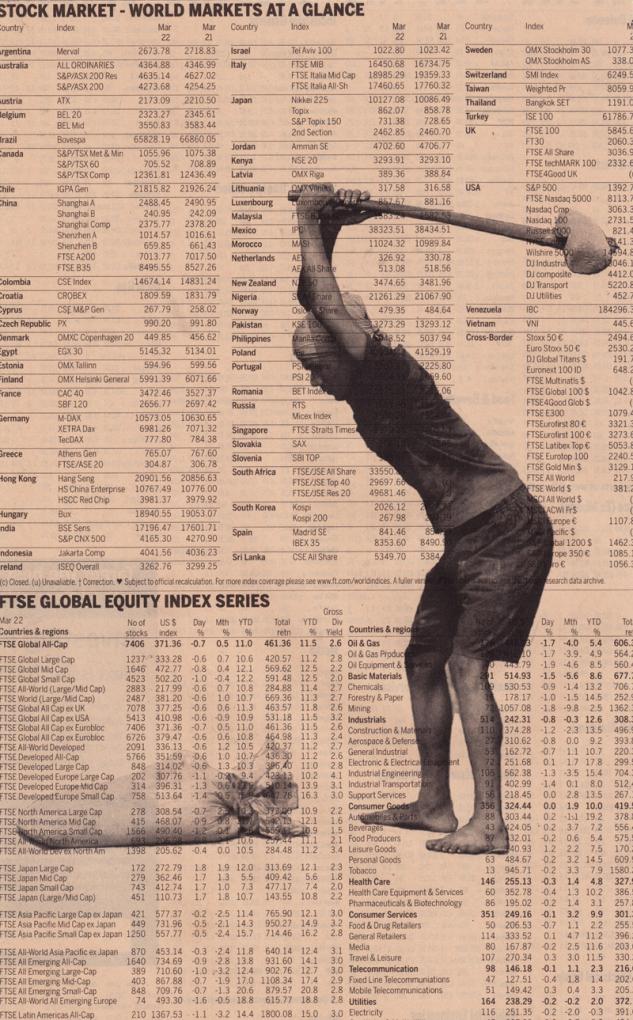 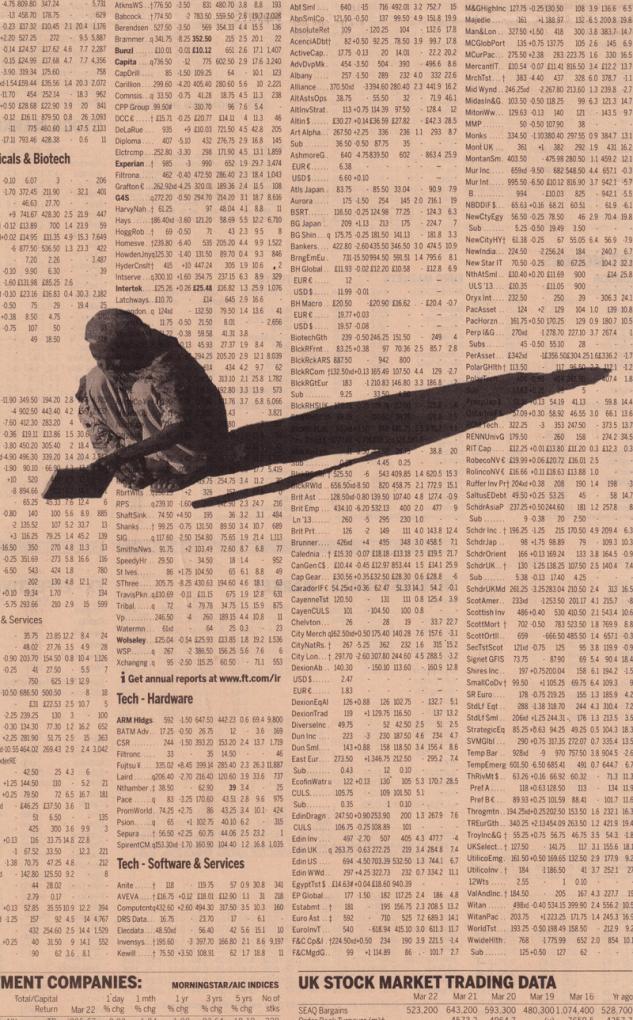 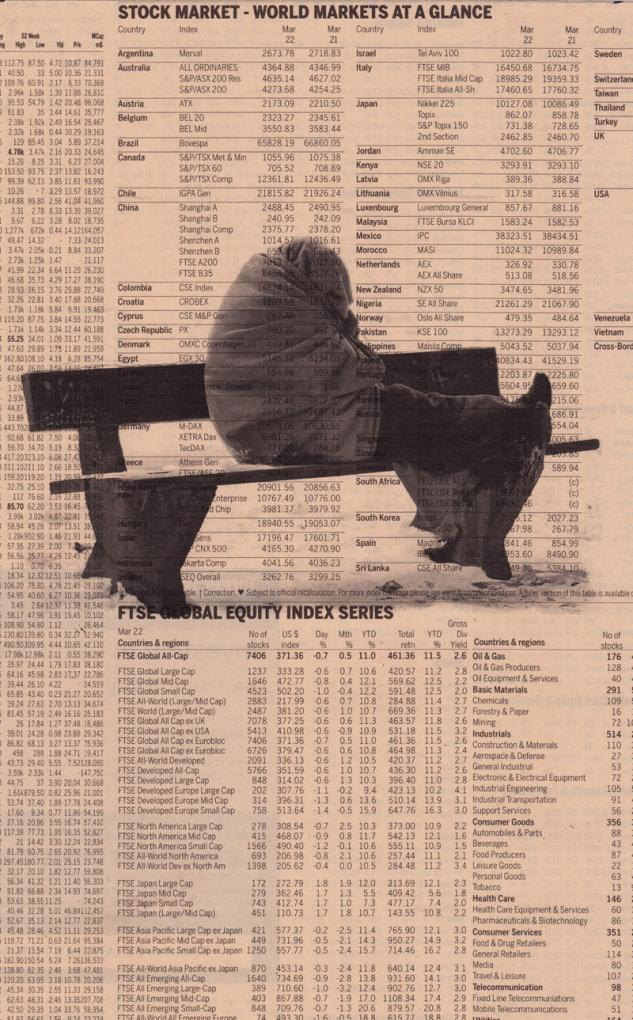 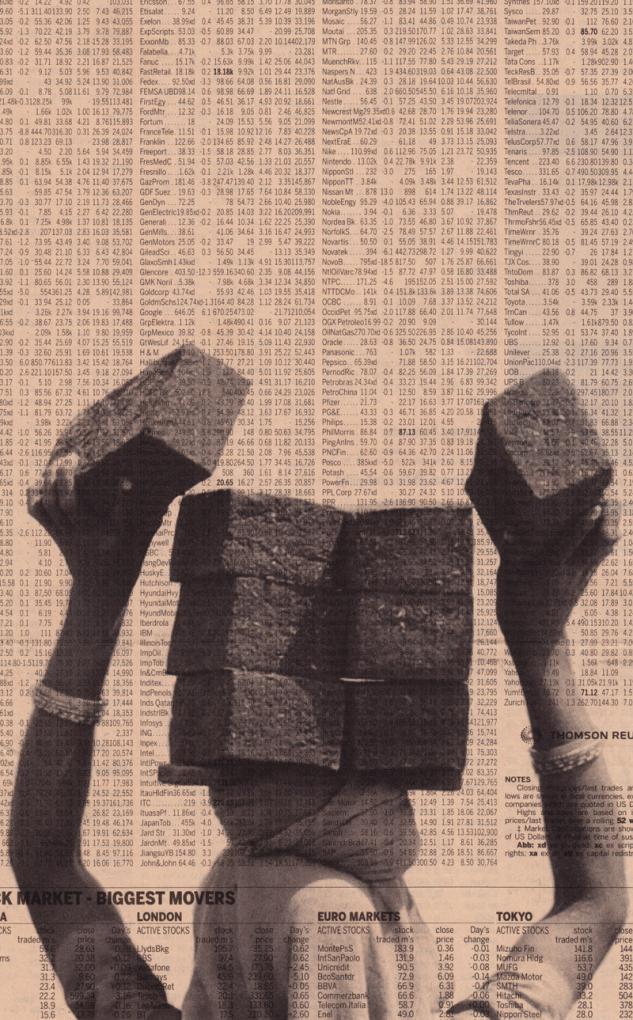 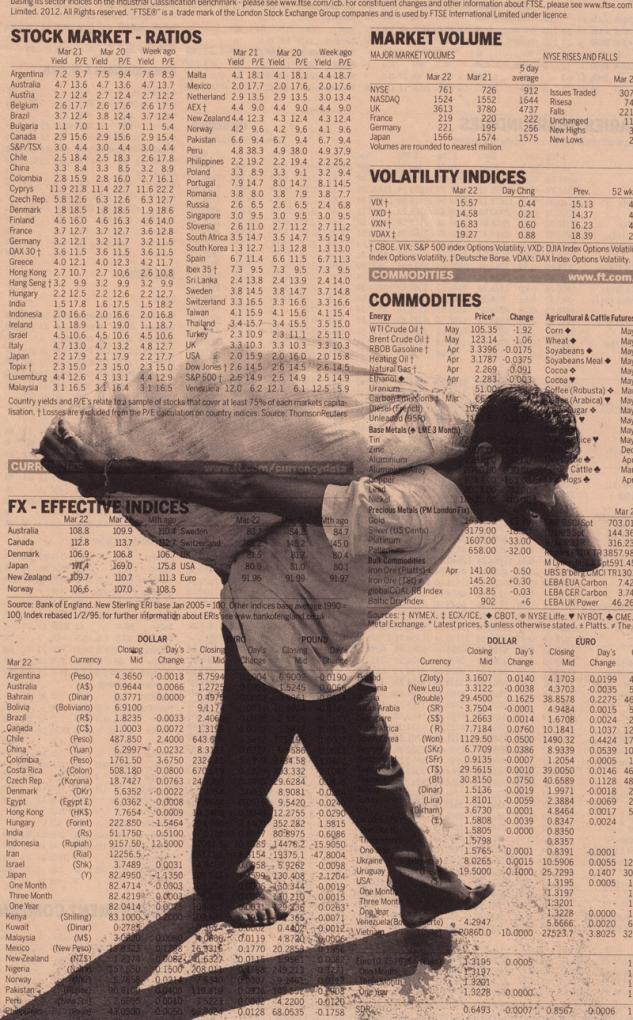 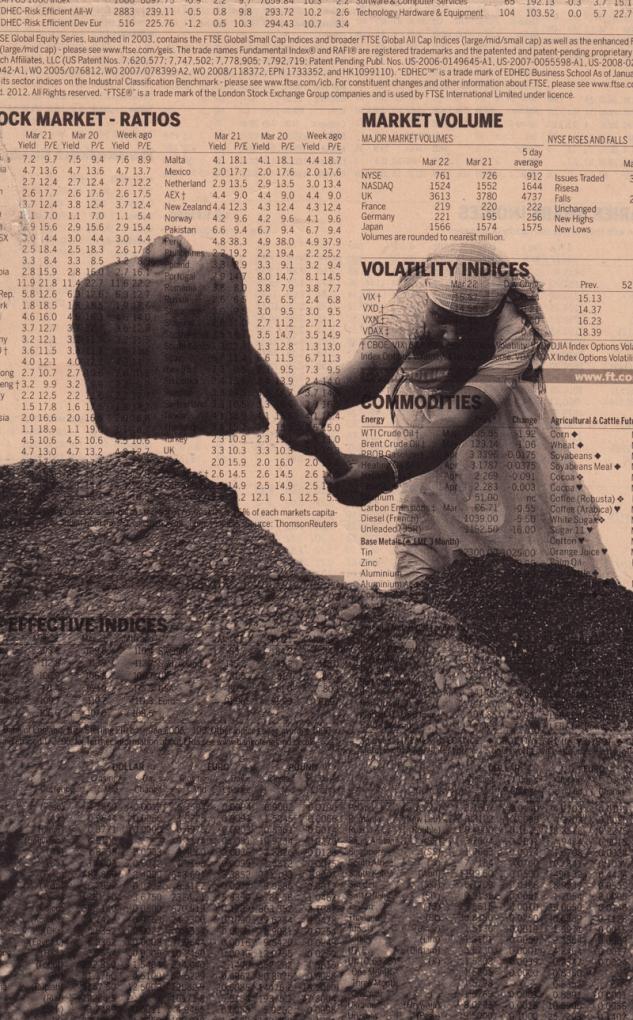 Kennardphillipps - The Wealth of Nations

The Wealth of Nations project is a selection of themed photomontages of British newspaper Financial Times.

In 2002 the British duo Kennardphillipps emerged – its founders, Peter Kennard and Cat Phillipps, strove to unmask the pretensions to power that lay behind the outbreak of war, and its hidden aspects. Their photo-montages showed a country ravaged by war: civilian victims, torture, as well as weeping US and UK soldiers. Their thematically intense images had an unequivocal mission – to penetrate anti-war demonstrations, the streets and the mass media, in order to rouse public opinion. Their collaboration, initially focused solely on a critique of the invasion of Iraq, soon expanded to include other international issues such as the war on terror, the arrogance of power and the indifference of global capital towards poverty. Installations and posters by the duo Kennardphillipps have, for example, prominently featured in recent protest events held under the aegis of the Occupy movement.

Regarding the relationship between art and activism, Kennard and Phillipps declare the following: “We don’t see the work as separate to social and political movements that are confronting established political and economic systems. We see it as part of those movements, the visual arm of protest. We want it to be used by people as a part of their own activism, not just as pictures on the wall to contemplate.”

The exhibition is organised in cooperation with Fotograf Festival.