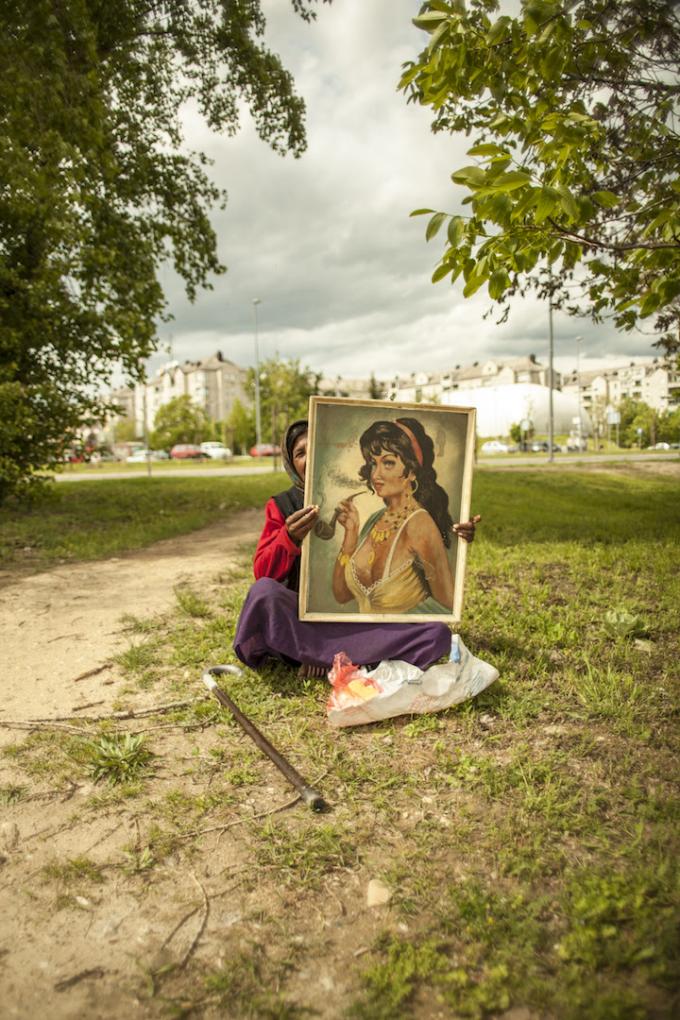 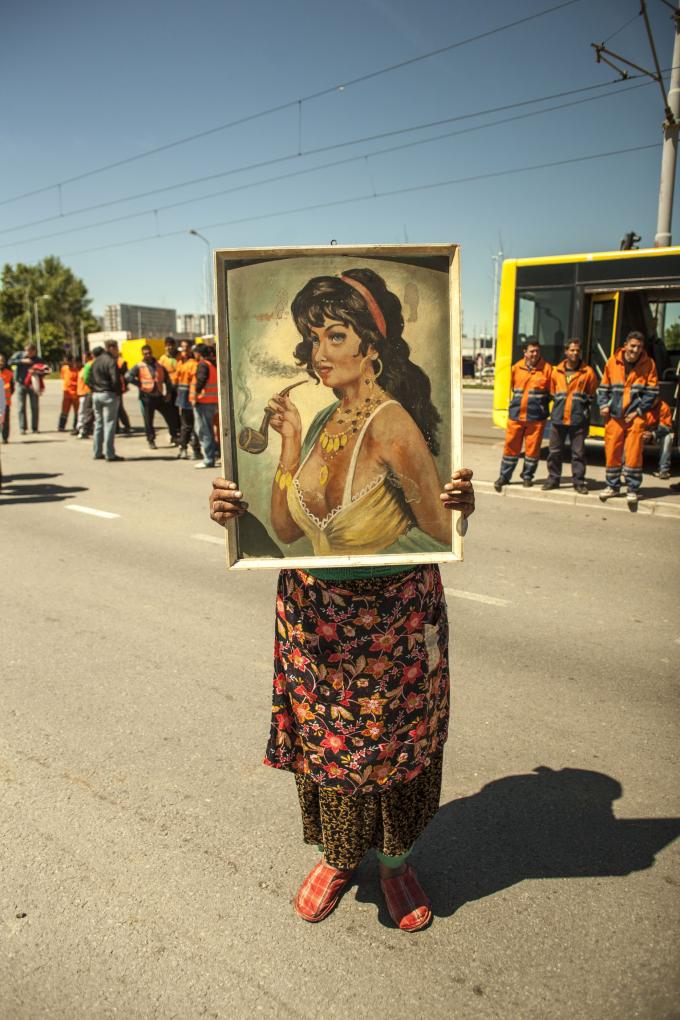 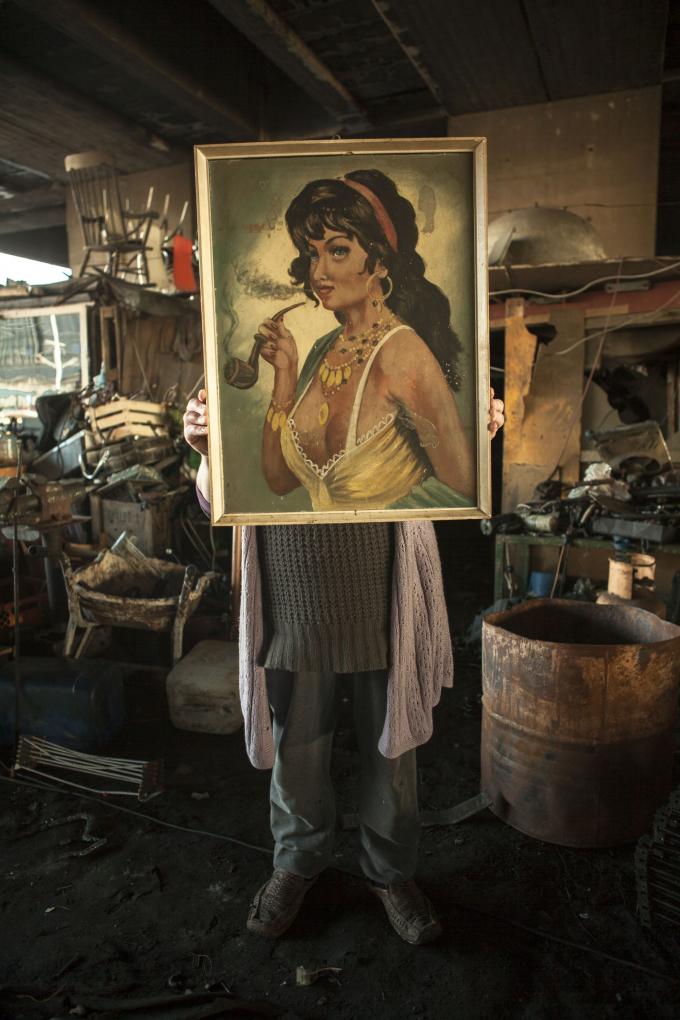 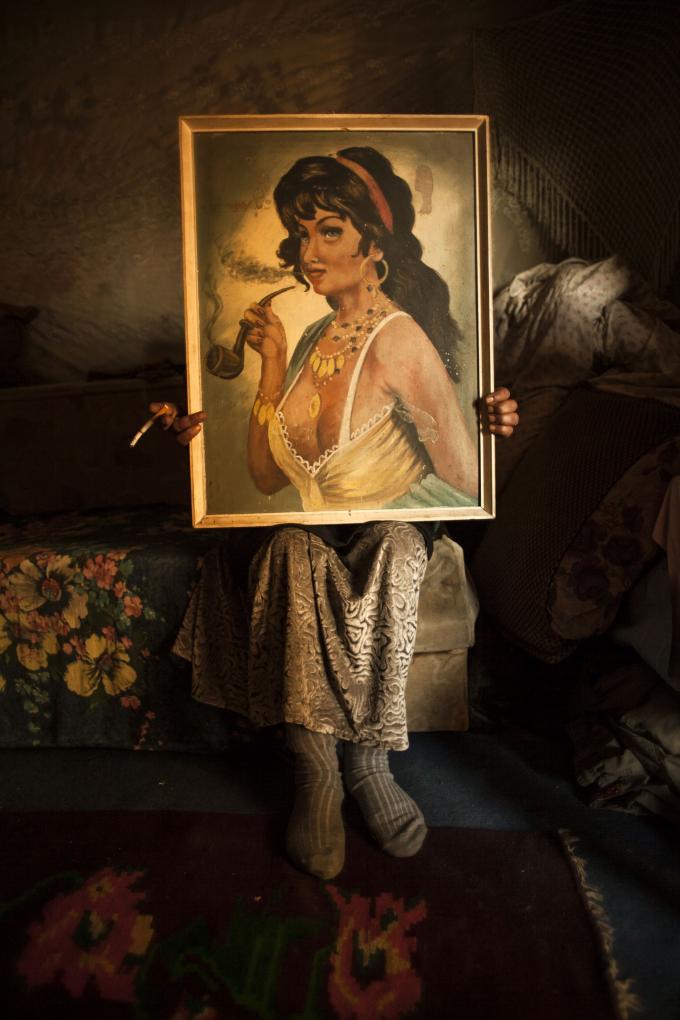 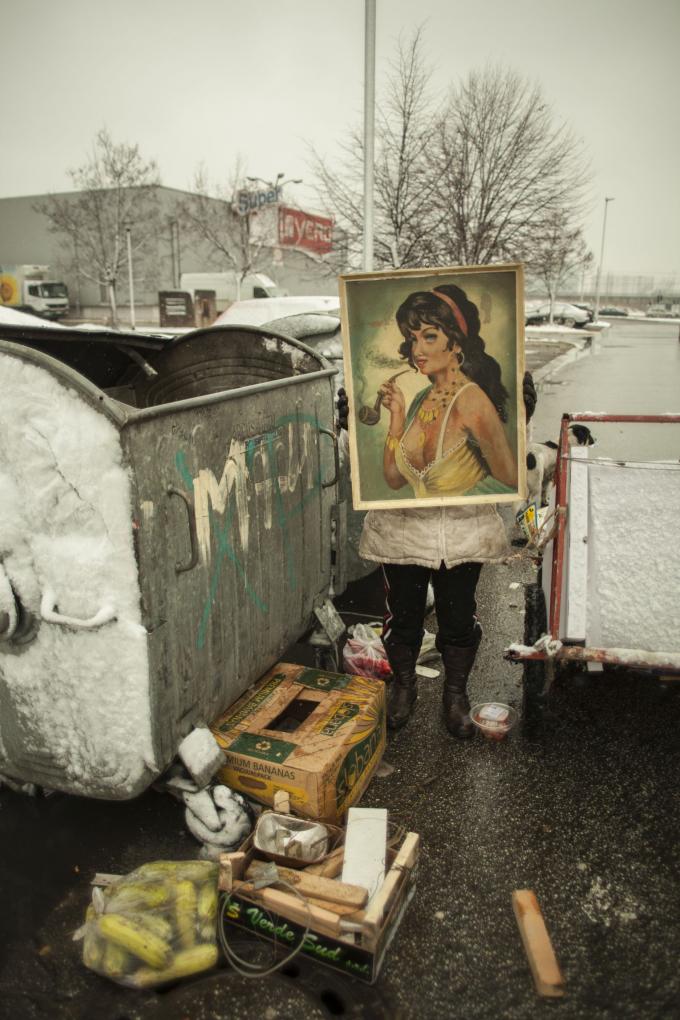 In this extensive photographic series, the artist deconstructs stereotypization of Roma women in order to present the viewer with images produced from within the lived Roma experience rather than about it.

From everyday sneers to forced sterilisation, from racist prejudice to Molotov cocktails thrown into residential houses, from hate speech to Holocaust, Roma throughout Europe have to endure many forms of discrimination. At the same time, the public image of European “Gypsies” had been shaped by the media as well as by the heritage of popular culture reproducing stereotypes that the majority projected onto this minority. In this popular imagination, “gypsies” were either vilified or romanticised and exoticised. In the case of a Gypsy woman this romanticising often went hand in hand with eroticising. One of the most pervasive image encapsulating this tendency is the persona of Carmen, the black-haired Gypsy seductress with large golden earrings and low neckline embodying the idea of passionate affection, independence, and flamboyant sexuality.

In collaboration with photographer Dragan Vildovic, Lidija Mirković, Serbian Gypsy artist – as she calls herself – seeks to analyse this cliché and presents the viewer with images produced from within the lived Roma experience rather than about it. The artist moved to Belville, the largest “Gypsy” slum in Belgrade and asked local women to pose holding a naïve style painting of Carmen. Mirković left upon their decision if they would show their faces or not. The majority decided not to.

In this extensive photographic series, the artist debunked the stereotype regarding Roma women in order to regain the sovereignty of interpreting her own culture. These women are without exception poor but they do not ask the viewer to pity them. Their faces are covered by a mask forced upon them by romanticised Gypsy kitsch, yet they distance themselves from it. They exude an air of solemn dignity and silent defiance.

Lidija Mirković comments on her work: “My Gypsies are not victims they are fighters; we are suffering from maltreatment but we are not losers. We survived centuries of persecution.”

The series was produced in Serbia but could have been shot in the ghettos of the Czech Republic with Czech Romani women. Horrible living conditions that many Roma people suffer from are ubiquitous around the whole Europe. Yet in spite of this, the artist sees a chance for mutual coexistence: “The audience ought to look behind national or cultural borders and see the basic dimensions of human existence, which bind us together as human beings.”

The project is realized with kind financial support of the Visegrad Fund.

Interview UMA with the artist: https://soundcloud.com/uma-you-make-art/artwall-gallery-dialog-s-carmen-lidija-mirkovic

photo of the exhibition at Artwall: Martin Micka

Downloads
mirkovic_pozvanka_EN.pdf
Photos of the exhibition 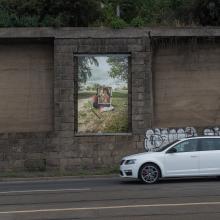 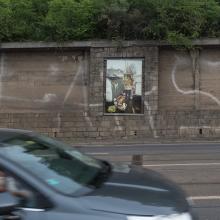 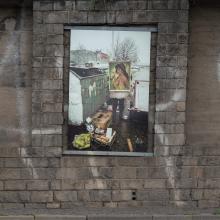 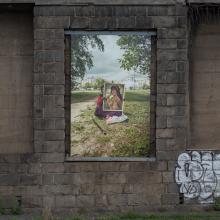 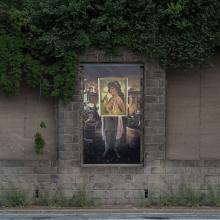 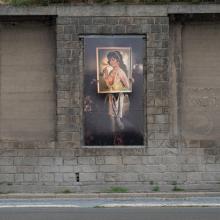 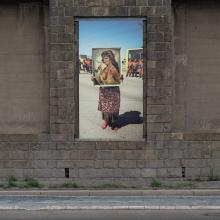 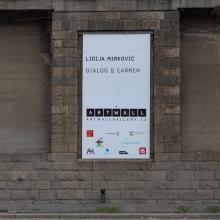 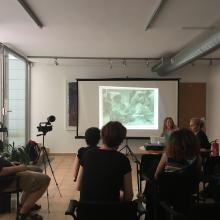