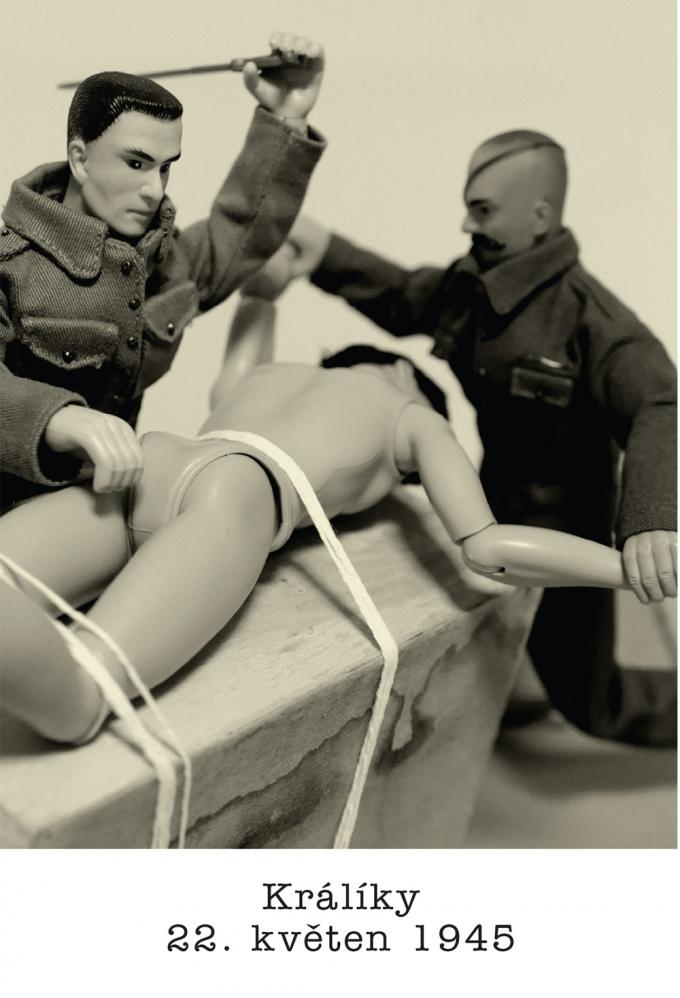 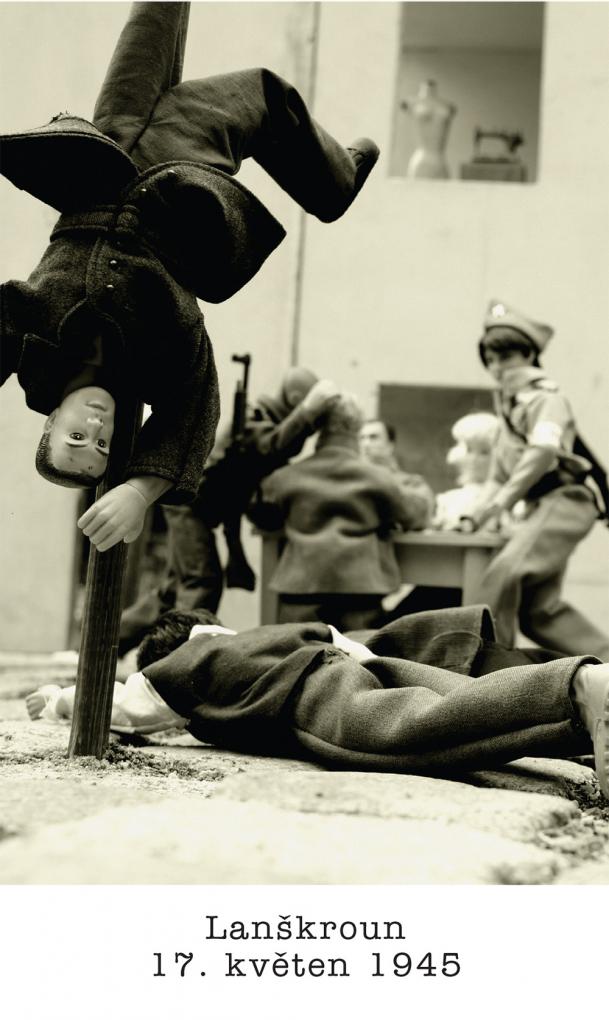 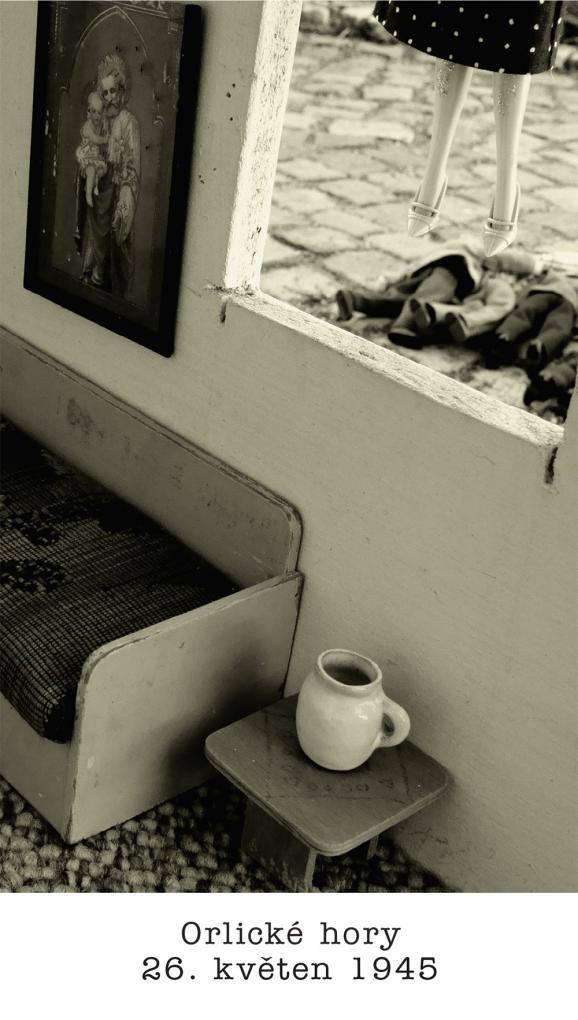 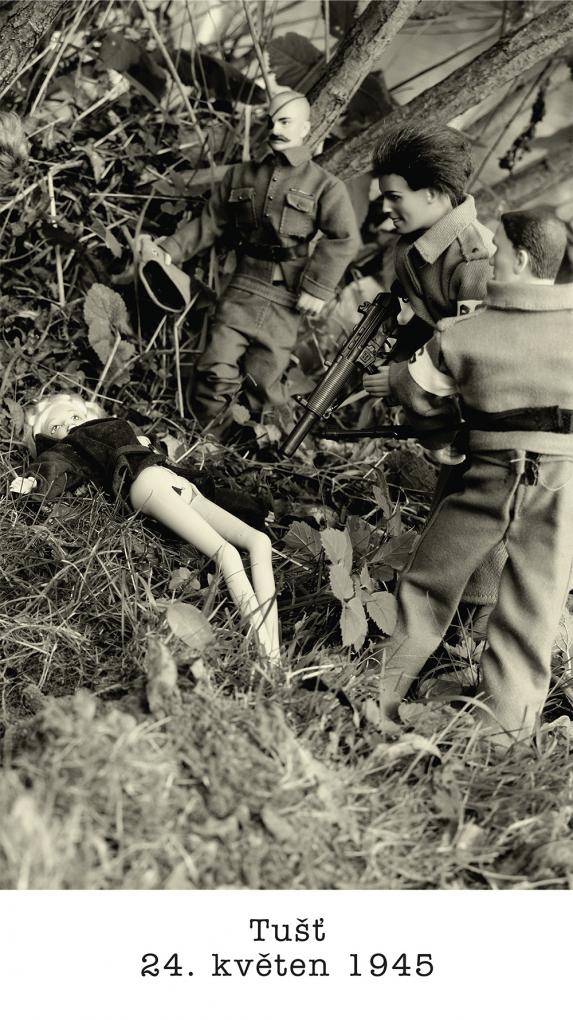 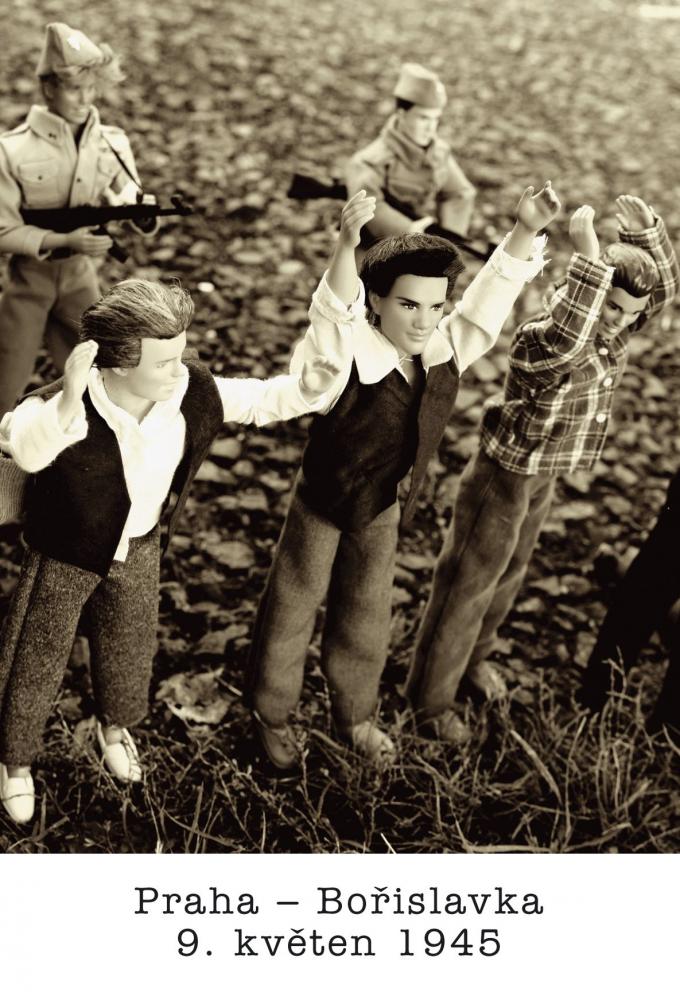 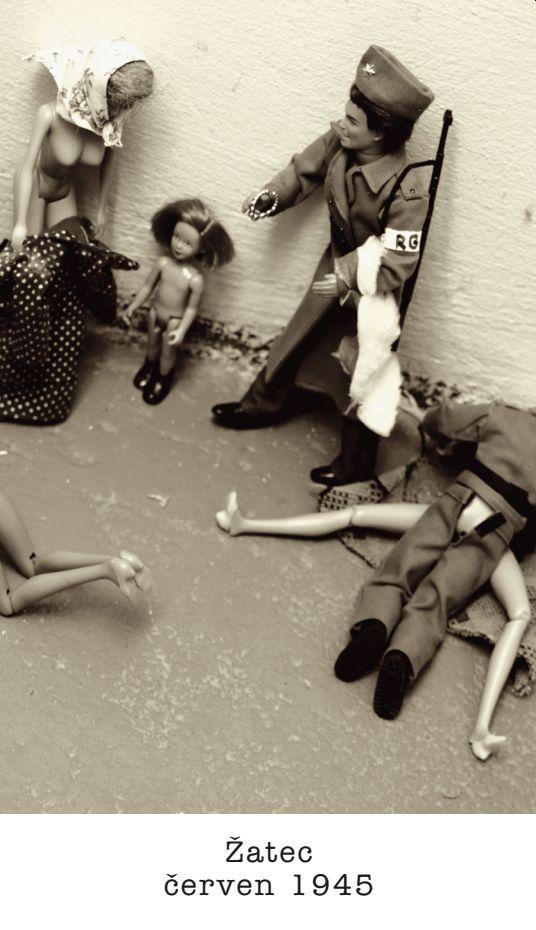 The combination of words art and killing in the title of the exhibition suggests the contrast on which the art project of Lukáš Houdek is based. The artist is connecting documentary aspects with art: with the help of staged photography he reconstructs real events using dolls and toys. Violence committed on German inhabitants in the Czech Republic after World War II, the topic of Houdek's project, is a socially explosive theme creating very polarized opinions. In the field of art it is possible to open this theme in its symbolical level without searching for perpetrators but also without escaping the responsibility of accepting and processing inconvenient historical facts.

Lukáš Houdek based his art project on a careful research – he collected witness testimonies and worked with archival documents. On this basis he reconstructed scenes depicting real events: violence, torture, murders, rapes and suicides. These events were only very sparsely documented, therefore the reconstruction is based on witness testimonies often differing from one another. By the depiction of real scenes, the artist creates a concrete dimension to the numbers of murdered or expatriated Germans which are only abstractions in the human imagination. Scenes are composed with an attempt to reconstruct historical reality, costumes of the dolls are miniatures of the real models. Lukás Houdek brings the absent or suppressed images back to historical memory.

When dealing with war crimes, documentary photography and film footage are important tools for understanding and denouncing the committed atrocities. The broad public could begin to comprehend the terror of concentration camps only after the proofs in the form of visual documents became available. As if these facts only then became reality. Images of war conflicts are usually distributed selectively by media, which leads to manipulation. This is a timeless process known from past and present. By presenting only certain selected images, the desired perception of reality is created and the “truth” is controlled. In the Czech Republic the images of violence committed by German soldiers have continuously been appearing in public, images of the violence committed by Czechs on Germans have been long time absent from history books or media. The exhibition Art of Killing is focusing on the motive of revenge not because it would like to suppress the reasons for revenge, but because it is aiming to create a visual equilibrium of images. Even if Houdek´s photographs are black and white, historical reality was never “black and white” in its character. This reality was much more complicated and the roles of aggressors and victims could sometimes be swapped.

The dolls acting in their violent scenes are clean, orderly and flawless. Some of them are smiling. This contrast could symbolize the different character of past and present, but could also point to pushing the inconvenient truth away from history. The dolls are stylized products without individuality and so they could refer to the problematic principle of collective guilt.

The theme of expatriation of German inhabitants after WW II is not new in Czech contemporary art. For the first time the theme most probably appeared in the exhibition of the art group Pode Bal called TGM Chicken (Gallery MXM, Prague, 1999). The exhibitions of the art group Rafani Czech forest (2001-2002) and of Pode Bal Zimmer frei (2002) followed. Both of these were met with censorship, the exhibition of Rafani in Bílina could not take place and the exhibition of Pode Bal was censored by the Czech police in the Prague Castle courtyard. The exhibition of Lukáš Houdek is presented indoors – in the National Technical Library and in the public space of the Artwall Gallery at Edward Beneš embankment. As Beneš was the Czech president responsible for expatriation of the Czech Germans, the symbolical circle is closing. Installation of the project in public space is a test of tolerance and capability to reflect Czech national past. 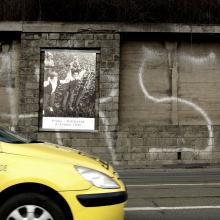 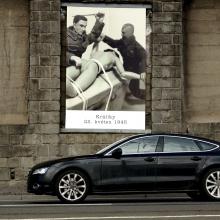 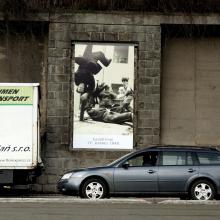 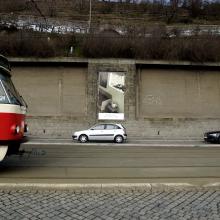 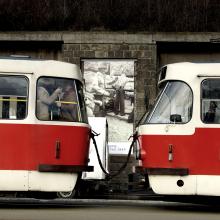 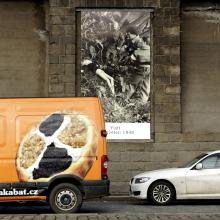 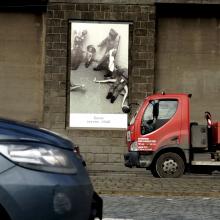 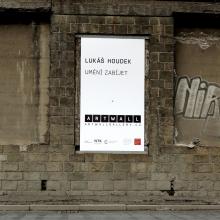 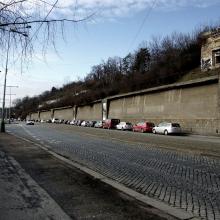 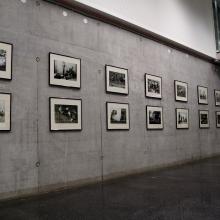 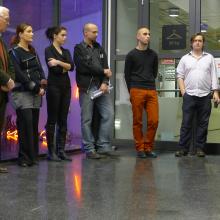 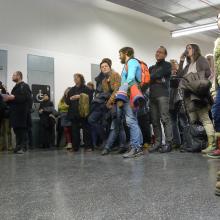