Michelle Adlerová: Through Upbringing To Nature 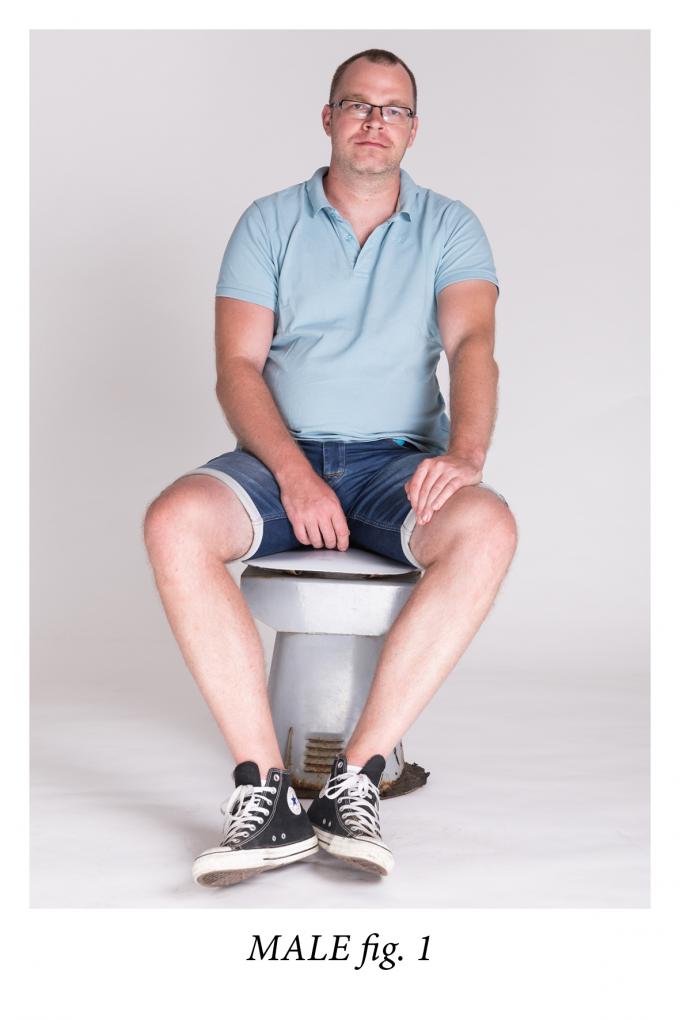 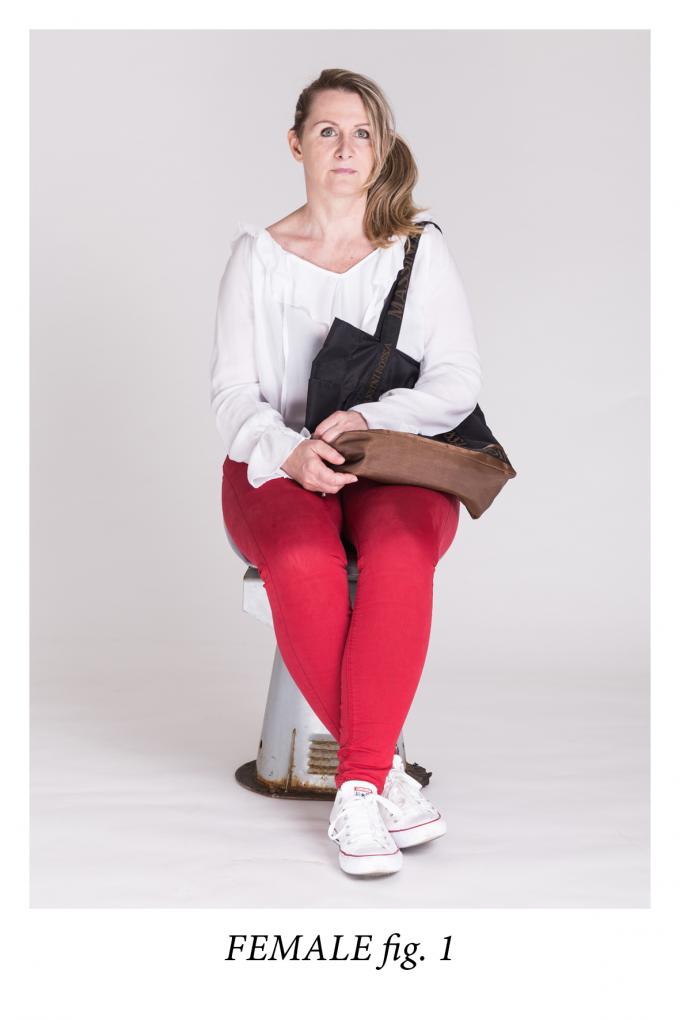 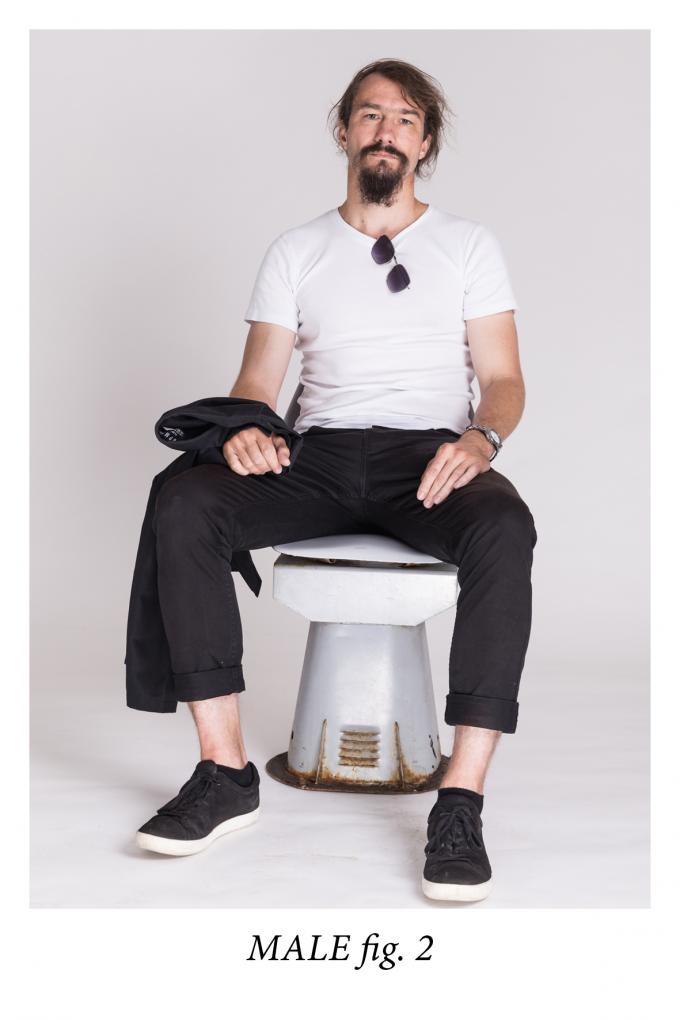 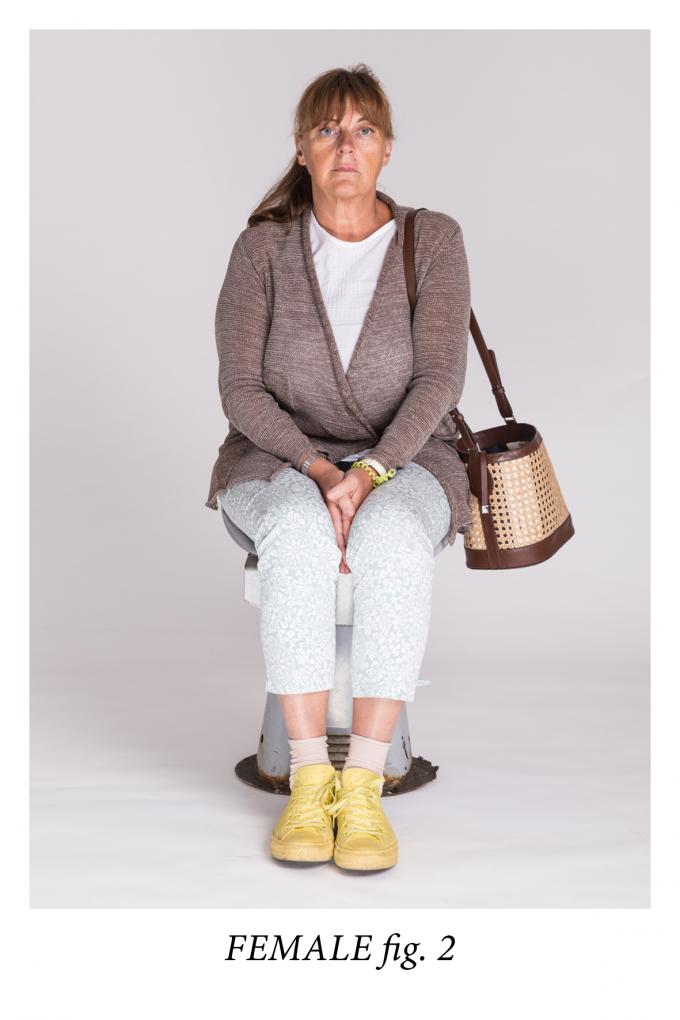 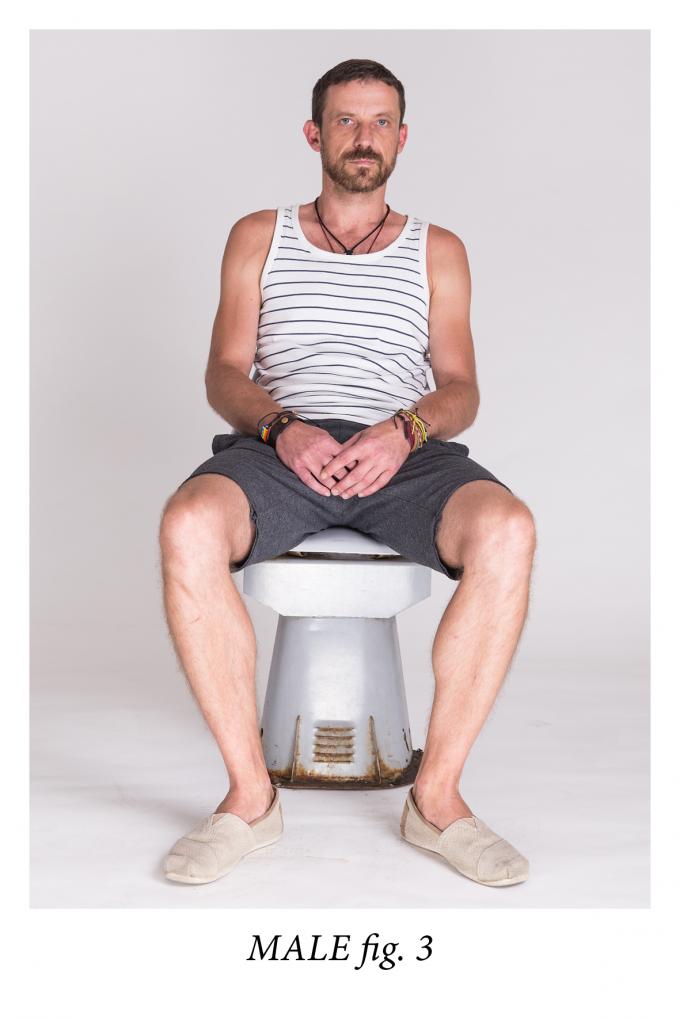 Michelle Adlerová - Through Upbringing To Nature

in collaboration with MICHAELA ŠKVRŇÁKOVÁ

How are gender behaviour patterns reflected in the body language of men and women? Why do we sit the way we usually do? Is it an outcome of some anatomical dispositions? An urge to send out different signals? Is it because of our upbringing?

The author of the newest exhibition in Artwall Gallery, Michelle Adlerová, offers a paradoxical answer: We are brought up to act “naturally”. Since our childhood we get accustomed to perceiving certain movements and postures as "female," while others are subconsciously regarded as "male". Patterns of behavior that seem natural to us are nevertheless learned and then strengthen by constant repetition.

Michelle Adler and Michaela Škvrňáková photographed men and women in postures, in which they typically sit: women in the "closed" position, men in the "open" position. They are seated on a tram seat, just like many viewers passing around the Artwall Gallery, probably the only gallery in the Czech Republic that you can visit without stepping out of the tram.

Zuzana Štefková, curator of the exhibition adds to this: “This gender-based perception of "nature," of course, does not only concern whether we sit with our legs crossed or broadly spread. A seemingly banal example shows the general functioning of gender mechanisms that are deeply written into our bodies and materialize in a whole range of deliberate and unconscious manifestations of who we are.”

The exhibition was created specifically for the Artwall Gallery and will be held at the Prague Pride festival. This year, the festival seeks to point out that diversity in society is natural. "Gays, lesbians, transgender people are born into this world, it is not a matter of conscious choice or a fashion trend. LGBT people should therefore not only be tolerated as a bad habit. They deserve the same respect as people who were born with heterosexual orientation," said Prague Pride director Kateřina Saparová.

The concept of the exhibition follows the photographic cycle entitled The Secret of Public Body Speech presented at Transgender Me exhibition at the Prague Pride Festival and later on in metro wagons within the context of Artwall:Link project in 2012.

The Czech artist Michelle Adlerová, delves into various social themes, including changes in gender identity and gender roles. Adlerová originally worked under the name Michal Šiml (until 2011) and later appeared as Michelle Siml. In her work done within the art group Pode Bal, she dedicated herself to political themes.

Downloads
adlerova_pozvanka_EN.pdf
Photos of the exhibition 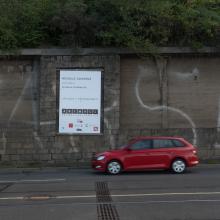 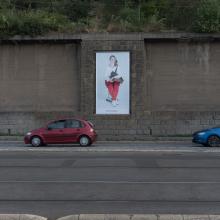 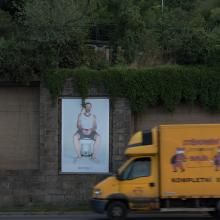 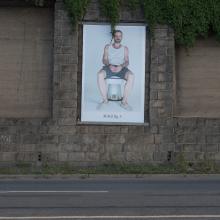 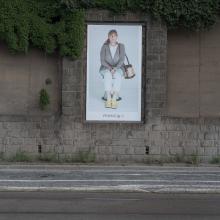 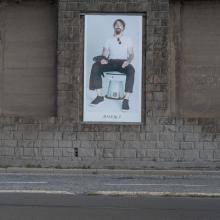 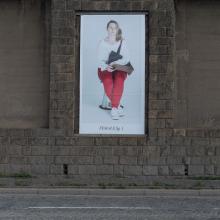 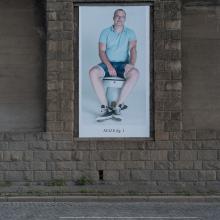 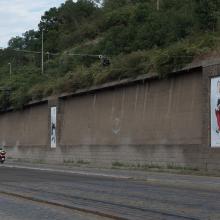