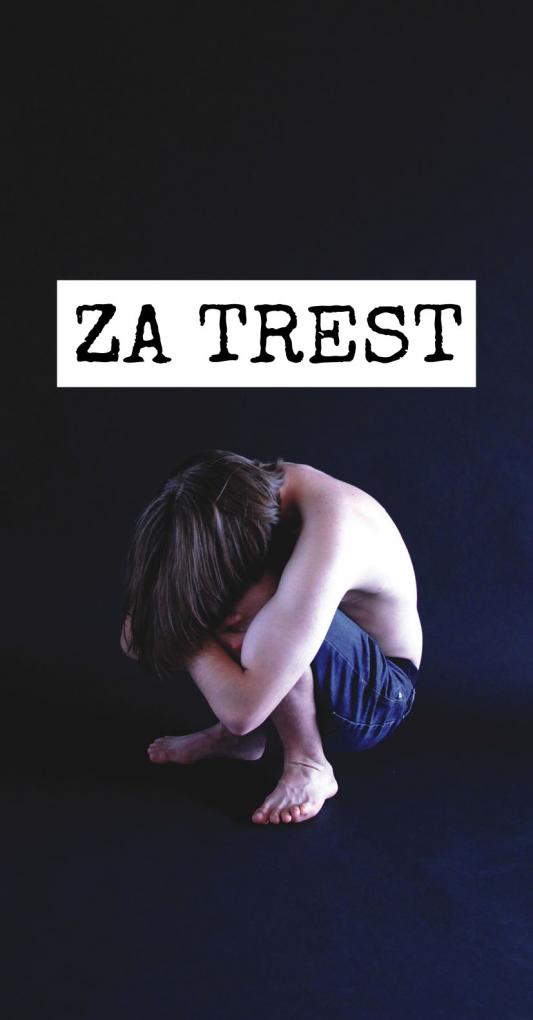 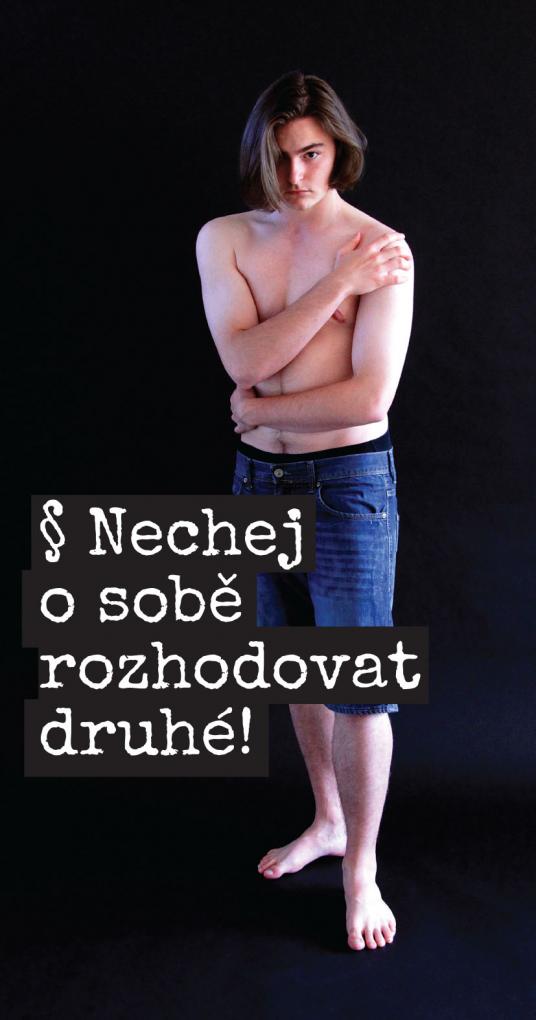 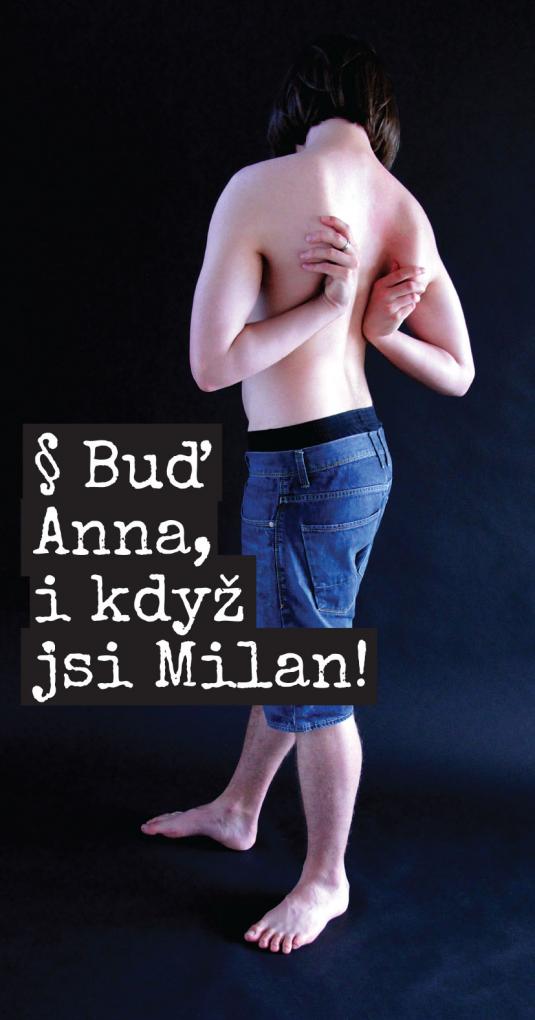 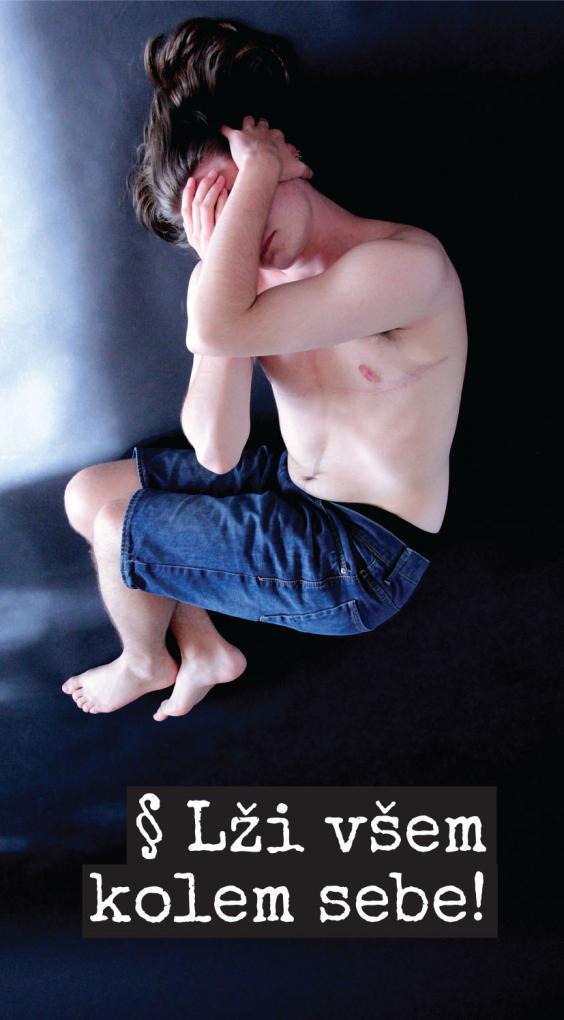 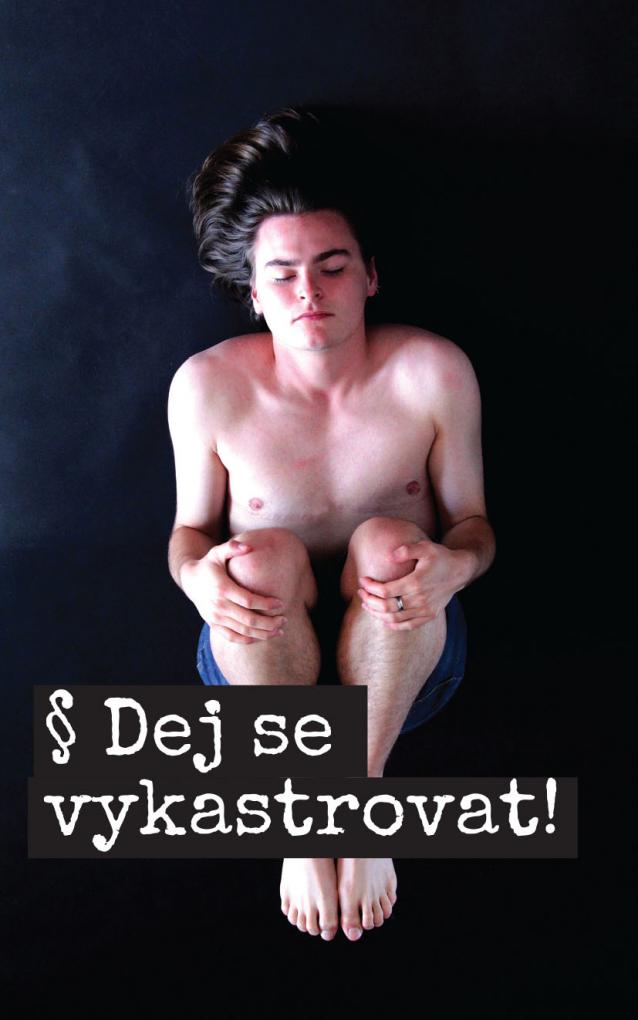 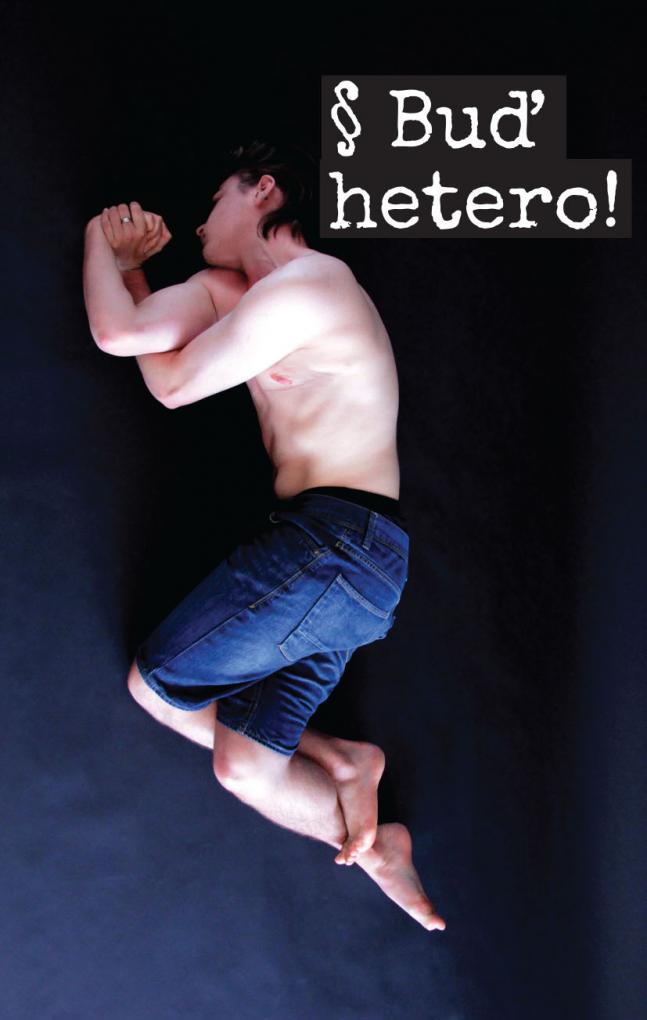 The exhibition project created for the Artwall Gallery is primarily an activist gesture of a young trans man and his mother, pointing towards a contemporary society in which trans people still find it difficult to find their place and are all too often exposed to humiliation, bullying, and discrimination. At the same time, it is a personal statement of Johann and his mother Pavlína, who in this unique photographic series, based on a combination of authentic body and provocative text, named the pressure trans children can feel from their parents and society as a whole. Together, they created a powerful story about discrimination and its overcoming.

In the photos, we see the body of a young man turning away from the viewer and hiding his face as if covering from imaginary blows. Upon closer inspection, we see scars on his body after surgical removal of the breasts. These scars no longer hurt today, unlike the painful commands symbolically voiced out by society: "Be Anna, even if you're Milan!" "Be straight!" "Let others decide for yourself!" "Castrate yourself!" Lie to everyone!"

The idea that a parent orders a child to lie to everyone around him is absurd, but it is precisely this distorted role that the parent is expected to play by the majority, which ignores the existence of trans people or considers them to be a perversion or an ideology. The artist sees the biggest problem that trans people face in homophobia and transphobia that can come in many forms: “I am angry at the shortcomings of the legislation. I am angry at the incompetent people, who too readily decide on the fates of others without even thinking about the impact of their decisions. Finally, I am angry at the majority's opposition to people who want nothing more than to start living their lives."

"I turn to parents, and as a mom I want to address mothers in particular," says Čierna. "This is my way of fighting the problem and protecting myself." This is also the first time that her son has become not only a model but also a co-author. "I am grateful for this project, for the opportunity to reach a wider audience and for being able to literally become the face / body of the struggle against discrimination," he adds.

Trans people belong to the worst discriminated minorities worldwide and also in the Czech Republic they face discrimination more often than gays and lesbians. In many countries, trans people are still criminalized, medicine sees them as patients with a congenital defect, and it is only in recent years that we have seen an effort to rid the trans identity of the pathology label. Simultaneously, conservative social forces and right-wing extremists are trying to erase transgender and non-binary people from public space, as we are currently witnessing in Poland and Hungary, for example.

Even the situation of trans persons in the Czech Republic and Slovakia is far from ideal, which is reflected not only in legislation, in problems with obtaining of documents or proving legal personal continuity, or in the denial of parental rights, but especially in the everyday life. The curators of the project, Zuzana Štefková and Lenka Kukurová, agree that: “Fair laws are, of course, important, but they are not a solution in themselves. As long as we live in a society prejudiced against any difference, transgender people will be doomed to a symbolic exile."

The project is organized within the framework of Fotograf Festival.

Let others decide about you!
Be Anna even if you are Milan!
Lie to everyone around!
Be straight!
Get castrated!

Photo of the exhibiiton at Artwall: Martin Micka 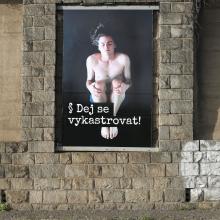 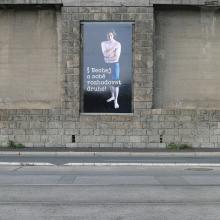 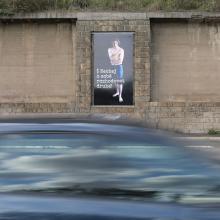 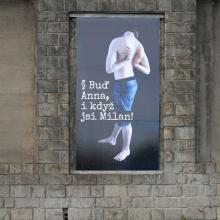 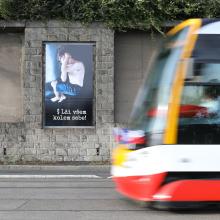 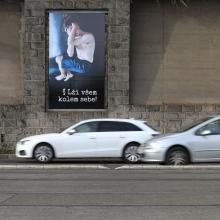 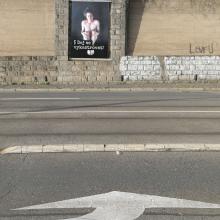 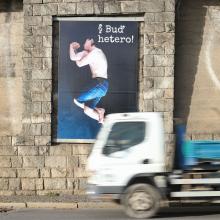 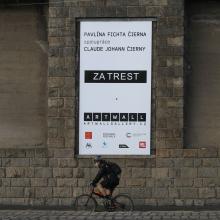 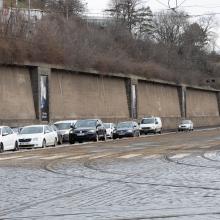 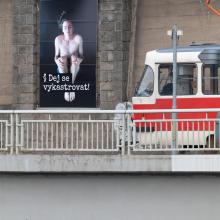 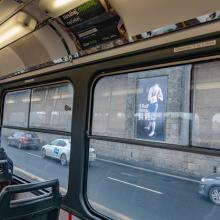