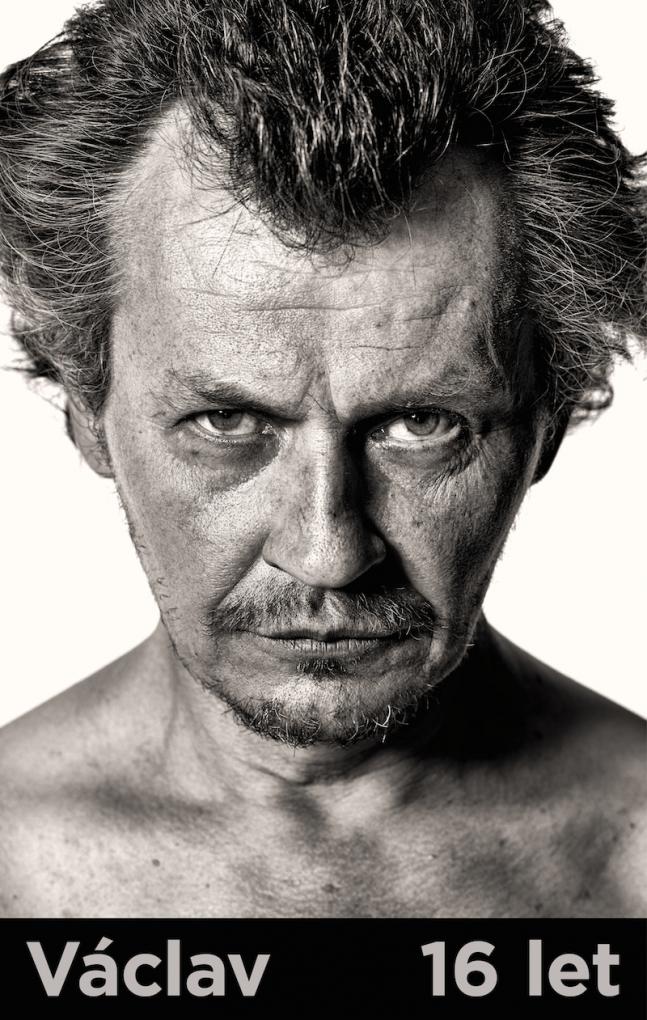 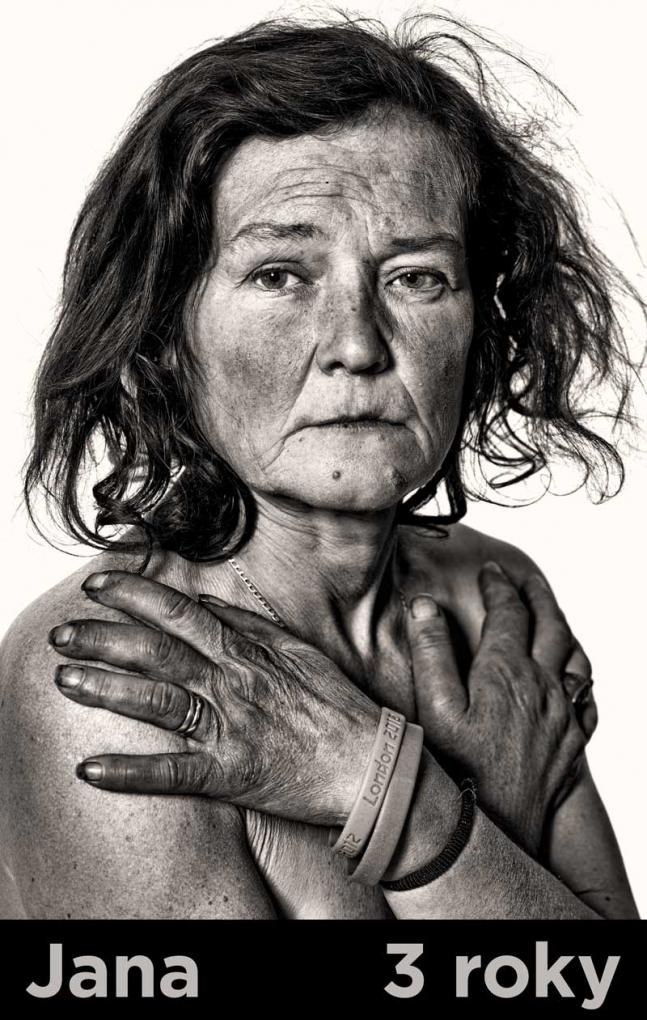 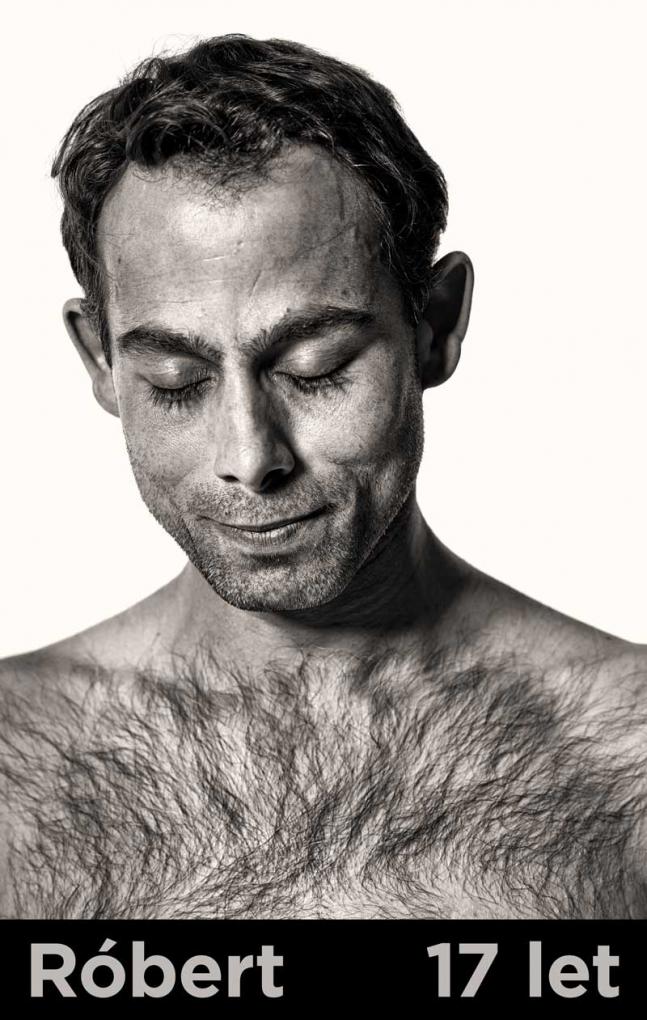 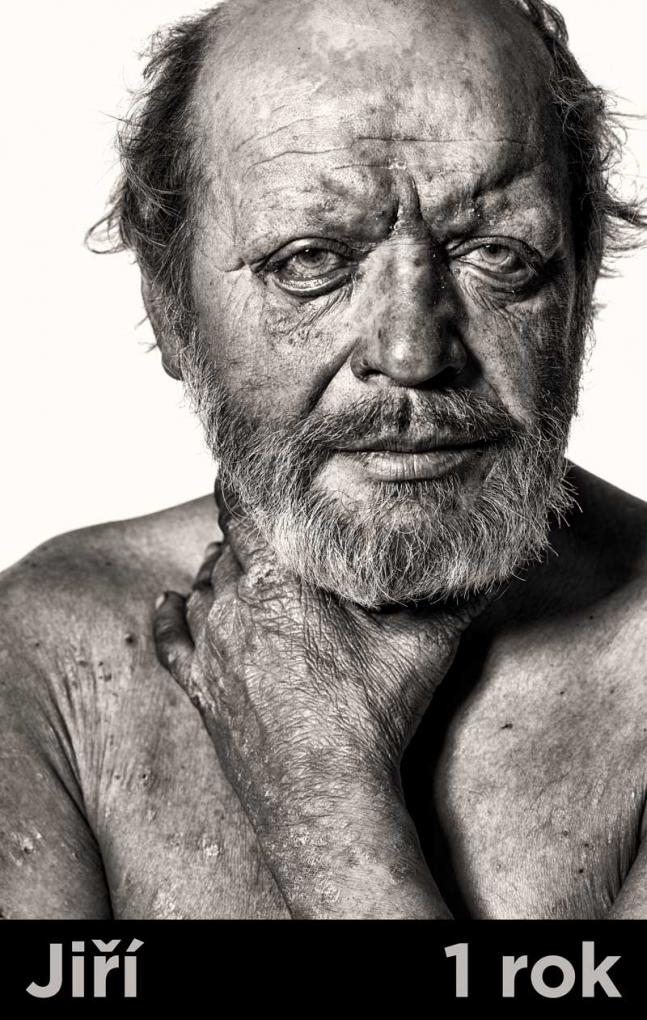 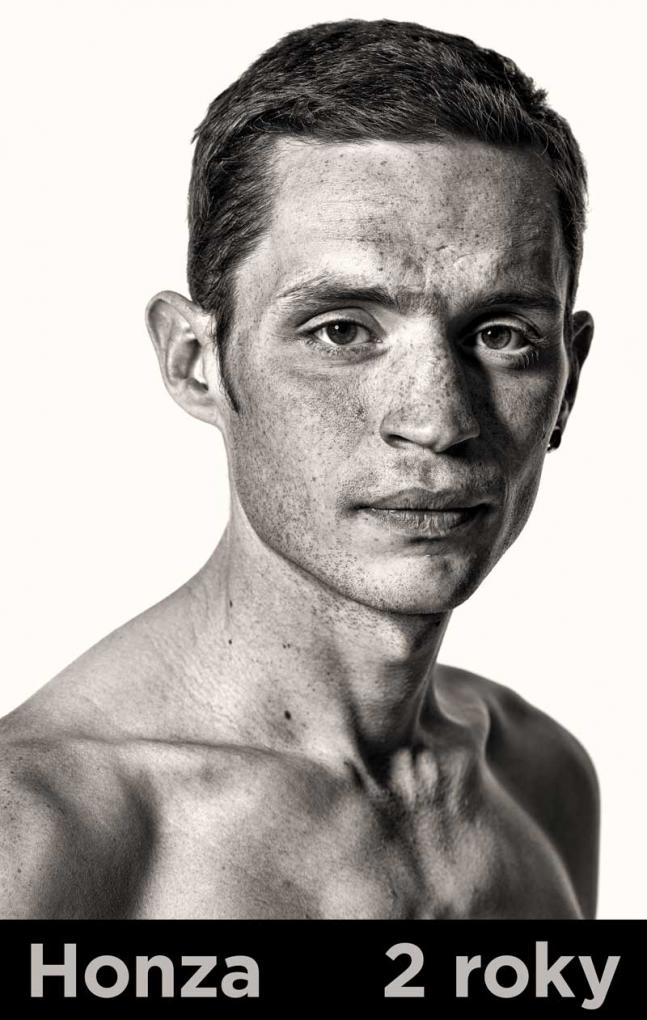 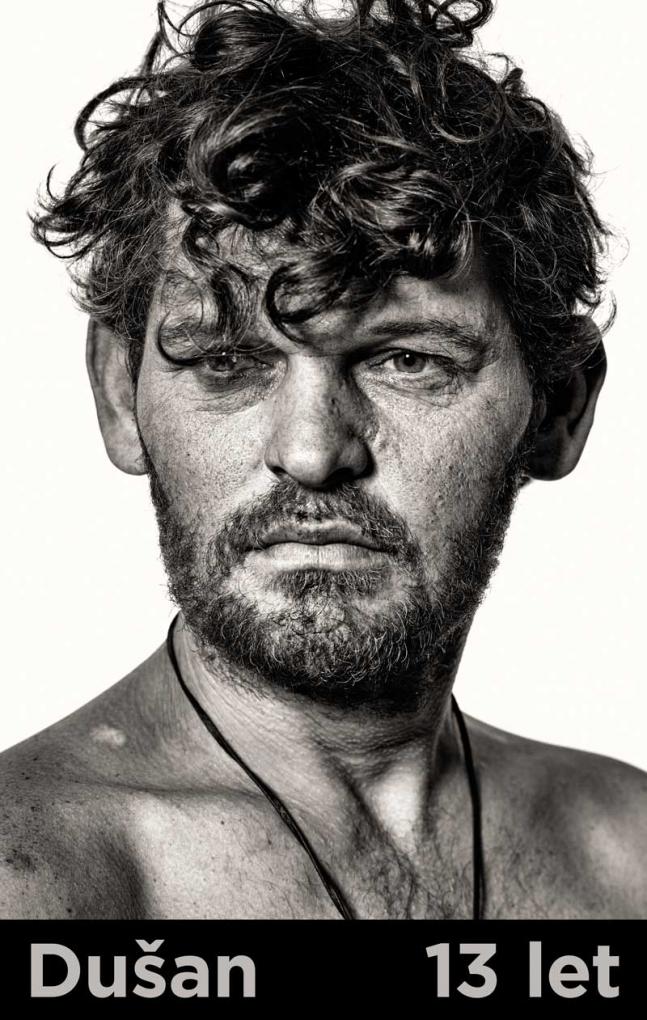 Tomáš Třeštík’s project "Letná Residents" deals with homelessness and the place that homeless people occupy in public space. A series of photographs presents portraits of homeless people, who have long inhabited the hillside above the wall in Letná Park. In February this year, they prompted the municipal administration that ordered the cutting of bushes, forcing them to leave the place and find other shelter.

Tomáš Třeštík was still able to find them in their makeshift abode in Letná Park. Originally he reached out to them because of curiosity. He is a resident of Letná and comes into daily contact with local homeless people. During the following months he managed to get closer to them and decided to capture them through portraits.

The artist said, "I do not know the answer to the question of what to do with the homeless, but I decided to get to know the people, de facto my neighbors personally. I took a bottle of wine, as when one goes to a visit, and just climbed in the bushes. I'm a photographer, I am used to hiding behind my camera a bit, and I agreed to watch them for some time."

Large human portraits adorned the Artwall Gallery displaying life on the streets. The exhibited faces function as a recording medium of life stories, which cannot be hidden by makeup. The images at first resemble advertising campaigns, evoking the aesthetic of fashion photography. Upon closer inspection the disturbing contrast between the stylized form and the real faces, stigmatized by harsh conditions of life on the street, stands out. This contrast has the grasps the attention of passers-by. The exhibition explores the problematic relationship of homelessness and the public space. This topic is illustrated by the example of "Letná Residents" who were forced to leave their habitat and "get lost." Nobody had told them where to. 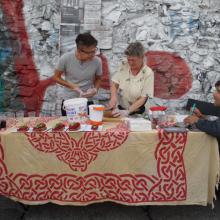 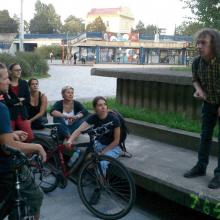 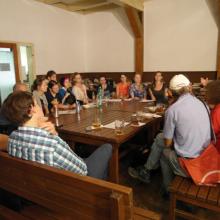