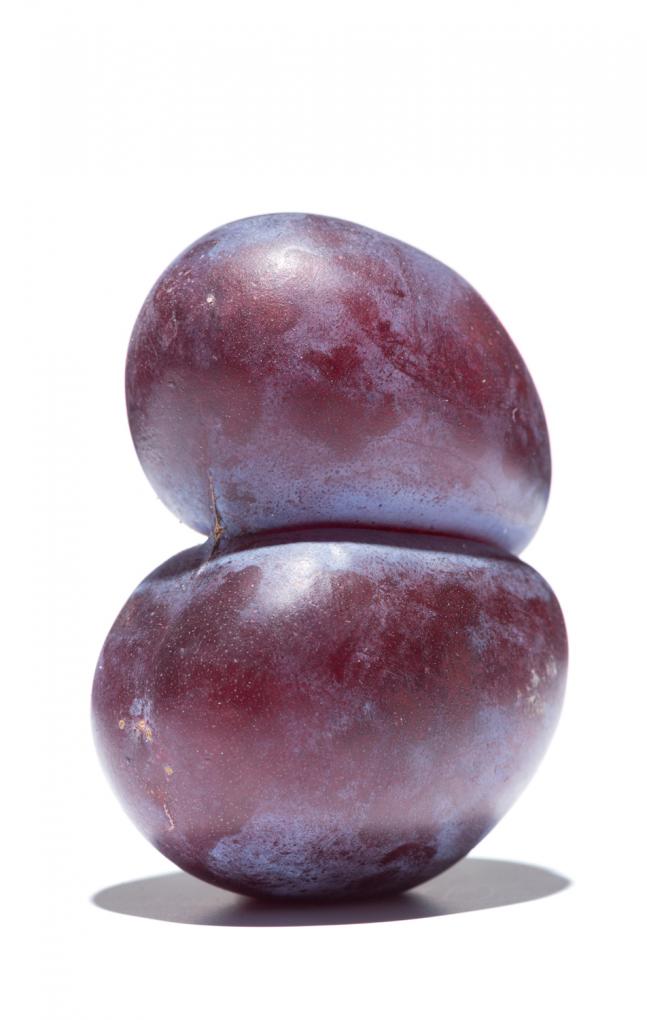 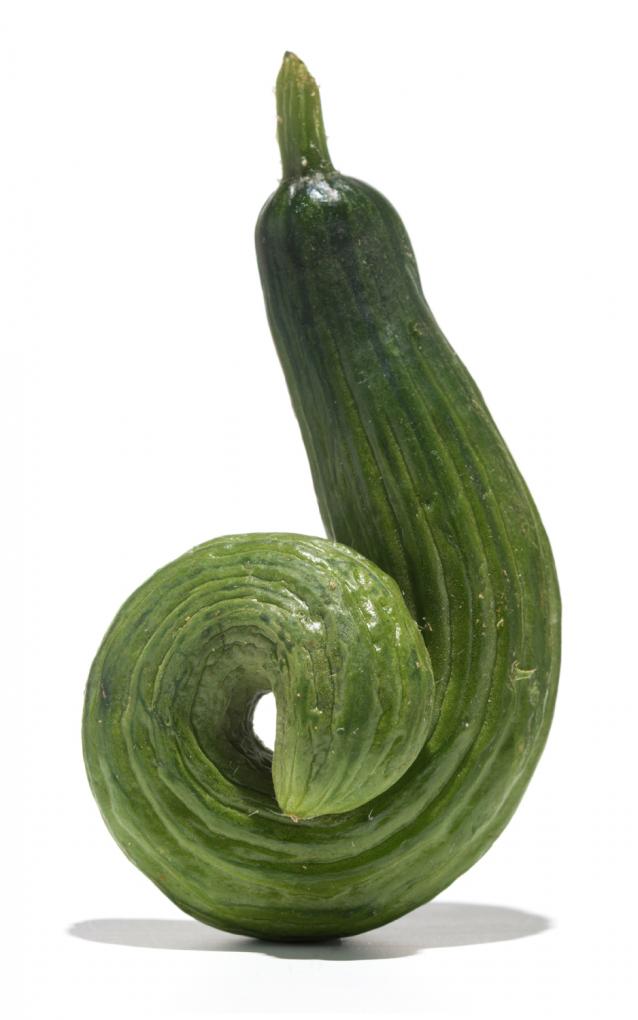 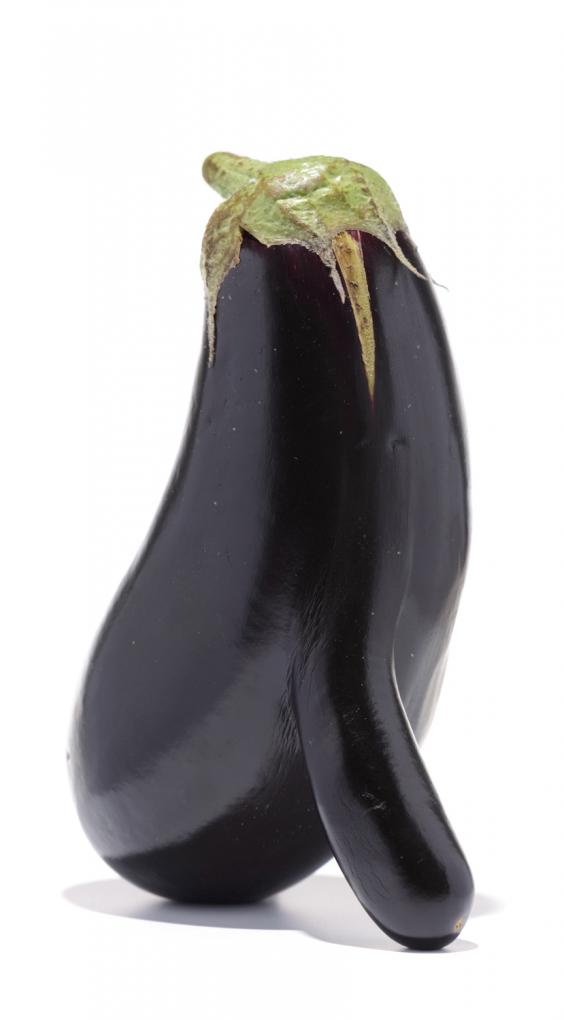 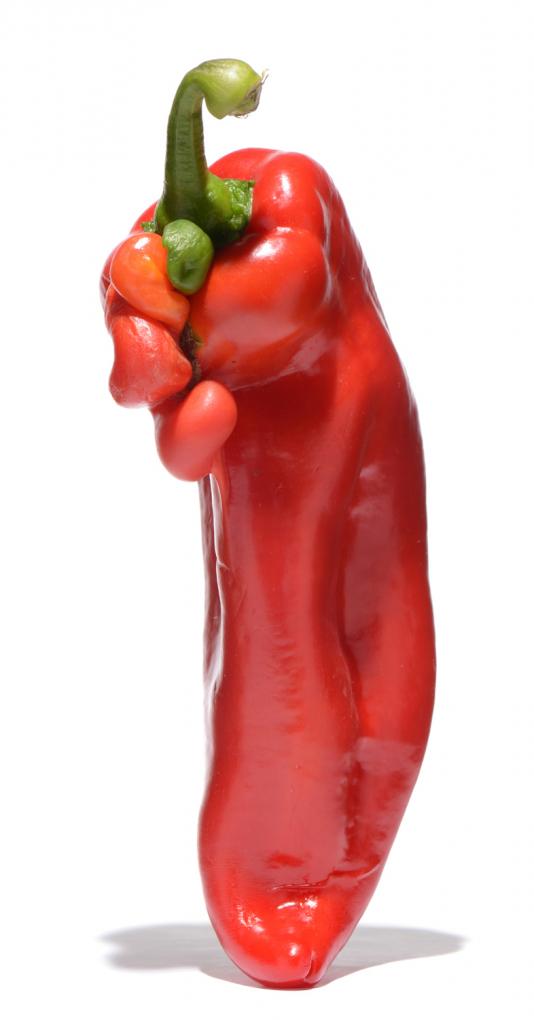 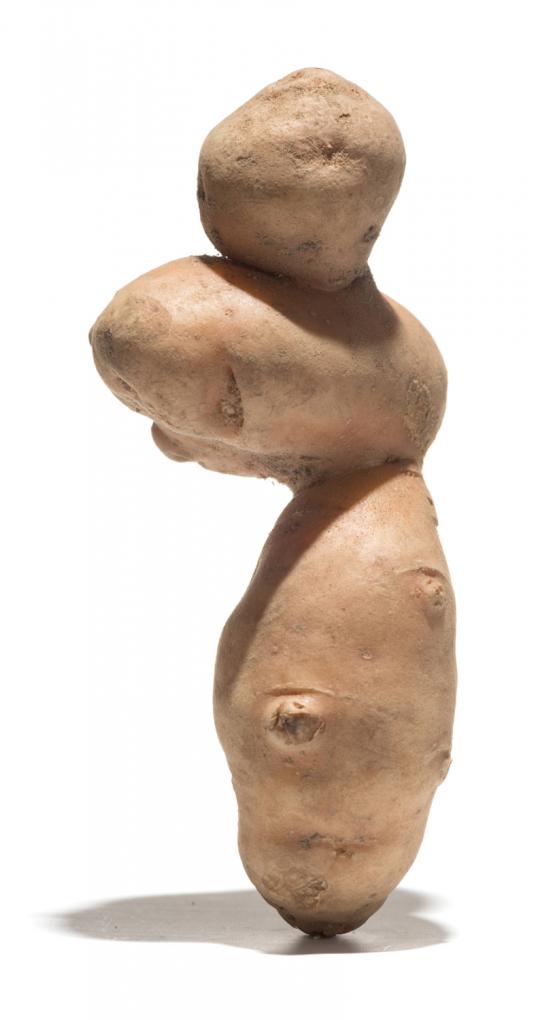 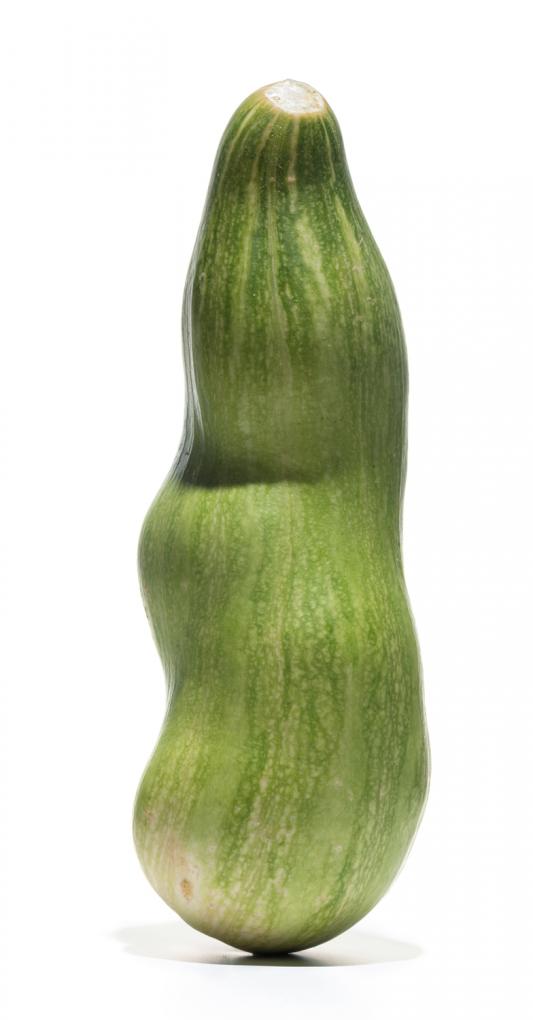 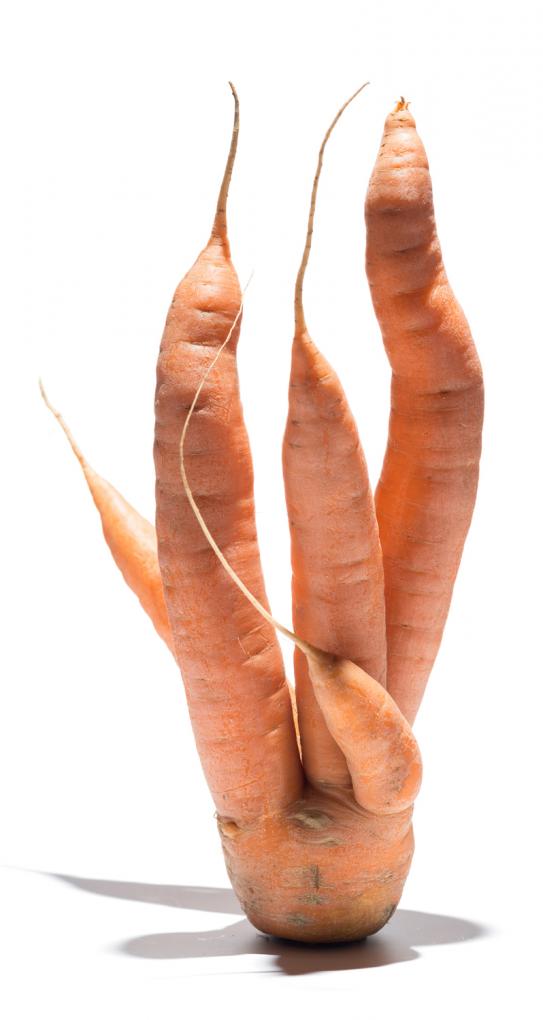 In cooperation with Zachraň jídlo (Save Food) initiative Artwall Gallery introduces exhibition entitled Delicious. The exhibition by German artist Uli Westphal features photographs of fruits and vegetables that have been rejected by commercial markets because they don’t fit the established aesthetic marketing standards. This is a very dangerous trend that leads to massive waste of produced food.

According to the artist: “We only utilize a tiny spectrum of the varieties that still exist and we only eat a fraction of the harvest. Much of it is wasted, often due to purely cosmetic marketing standards. With it we also waste the energy, labour and resources that were spent to grow the produce in the first place. We overproduce and globally waste one third of the food we grow. In the process we poison our rivers, erode our soil, deplete our resources and extinguish biodiversity.”

The exhibition seeks to address these issues and appeal on the consumers who can in turn influence retailers playing an important role in setting the standards. Appreciating unusual looking fruits and vegetables can do real good on many levels both globally and locally.

Uli Westphal is a visual artist based in Berlin, Germany. His works deal with the way humans perceive, depict and transform the natural world. He is especially interested in how misconceptions and ideologies shape our view of nature. In recent years he has focused on the portrayal and transformation of nature through the food industries.

Zachraň jídlo (Save Food) is a group of activists that stirs up a debate about food waste in the Czech Republic. They aim to provide information, education and solutions to all participants in the production, distribution and consumption of food. Zachraň jídlo points out social, economic and environmental impacts of food waste and raises public awareness. In June 2016 the group launched a campaign called Jsem připraven (I'm Ready) promoting wonky fruits and vegetables. https://zachranjidlo.cz/

Vegetables and fruits portrayed by the artist Uli Westphal are majestic, representative and self-confident. Unfortunately they are considered as such only in the artistic context. In the consumption oriented reality the same vegetable is considered trash. Uli Westphal is photographing individual and group portraits of fruits and vegetables, which are not fulfilling commercial criteria and are therefore excluded from the market. The market is for some dozens of years dominated by “normalization”. Grocery has to fulfill defined norms of color, shape and size. Norms became so omnipresent and accepted, that we no more realize their absolute lack of logic. Main criteria for grocery is visual appearance. Visual is the domain of art. In the art works of Uli Westphal art enters the battlefield in order to change esthetic perception of vegetable.

The exhibition in Artwall Gallery is composed of large panels with photos of vegetables and fruits. Westphal´s subject matter is freed from the canon of art history – still-lifes became portraits. Pieces of vegetable are depicted as individuals. Individual features consist of curves, scars, flattenings, protuberances or joints. Each piece of vegetable is an original, deformations are in fact unique. Creativity of nature is emphasized.

While searching for parallels to Westphal´s vegetable in portrait tradition, we can think of bizarre portraits of Guiseppe Arcimboldo. They were created at the Prague´s royal court in the 16th century. In the art works with the title “Summer” the artist composed face of a man from various types of fruit and vegetable. The subject matter could symbolize interconnection of man and nature, or according to other interpretations dominance of man above nature. Arcimboldo created these pictures to celebrate the royal family. In Westphal´s art work the vegetable is “it´s own master”, it gives proud and noble impression.

Our society is based on the historical narrative of dichotomy of nature and culture that have lead to the idea of their opposition and concurrence. Man was perceived as a subject, who explores and transforms, while nature was perceived just as an object. It was deprived of heterogenity and perception of it´s diversity was reduced. Simplified and mechanistic perception of nature survived until nowadays. After many tries to subjugate nature, man has finally in the beginning of the 21st century come to realize a simple truth: subjugation of nature is counterproductive. Human kind is doomed to loose this battle. The time is high to realize the essential oneness and indistinguishable character of what was traditionally perceived as separate and to transform the philosophy of changing the world into the philosophy of saving the world as we know it.

Self-confident vegetable announces this simple truth. The portraits of “deviant vegetable“ have some rebellious characteristics. They are the celebration of diversity and heterogenity and demonstration of variety. They are also a revolt of the ignored ones. Wonky vegetable reminds us that the worst type of culture is monoculture. 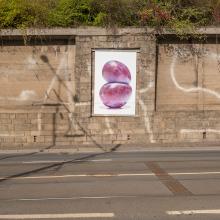 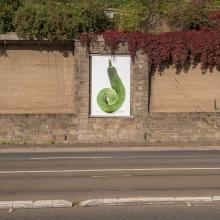 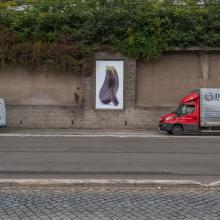 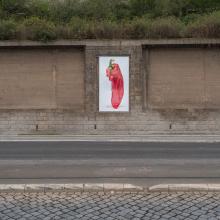 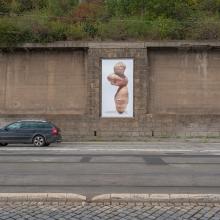 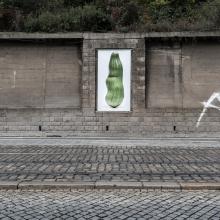 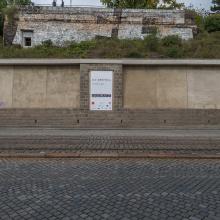 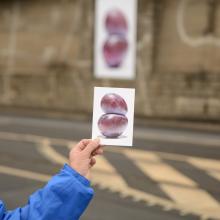 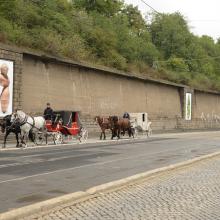 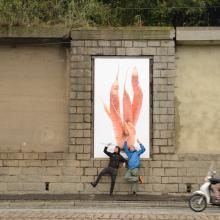 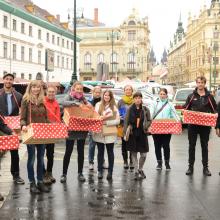 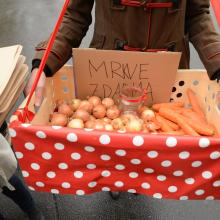