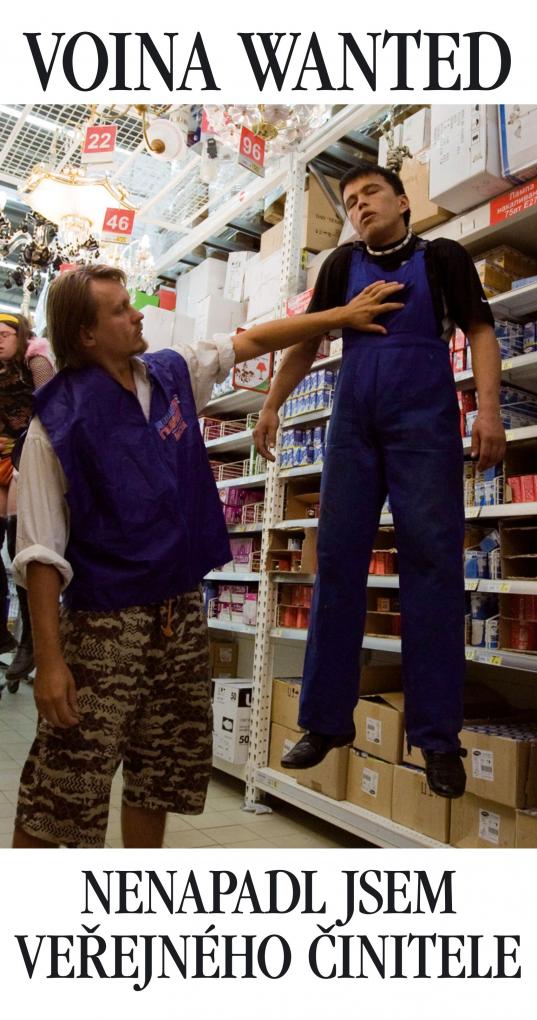 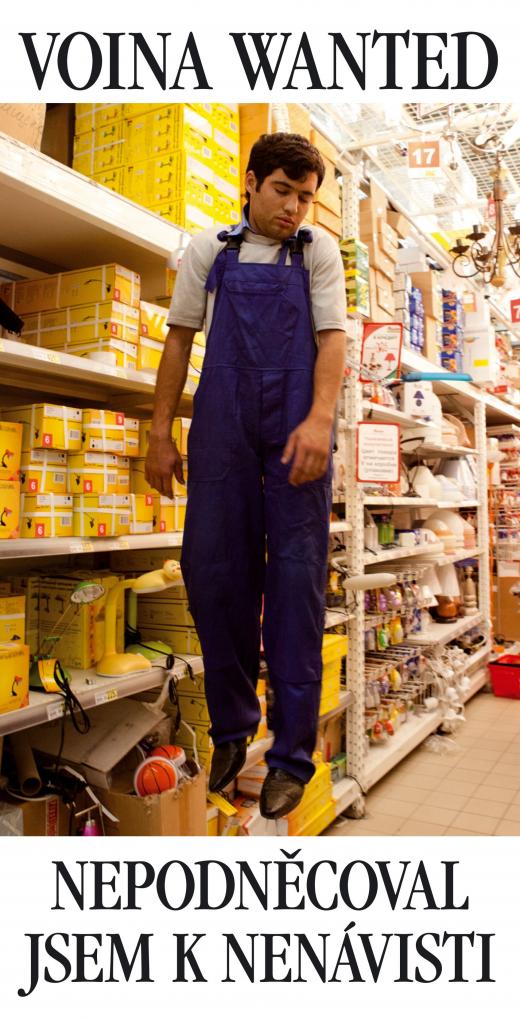 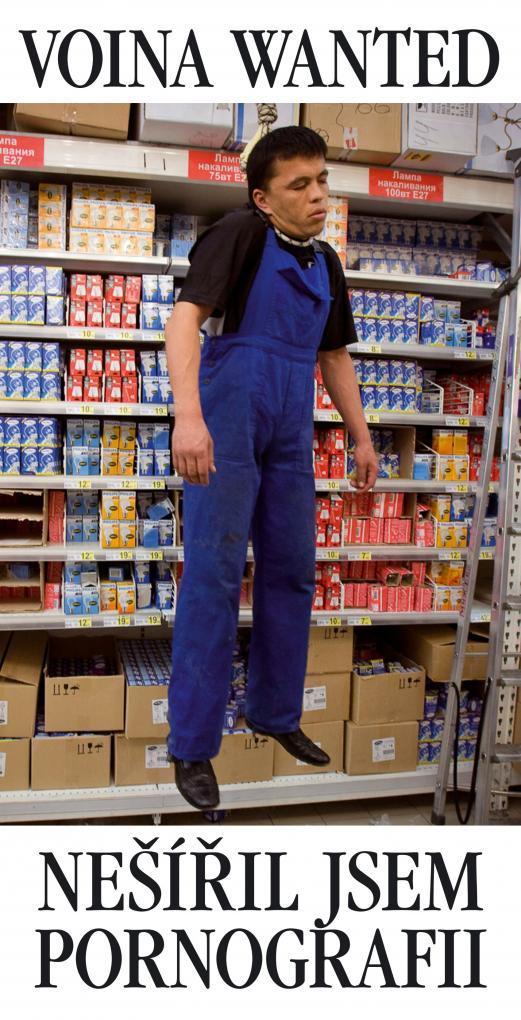 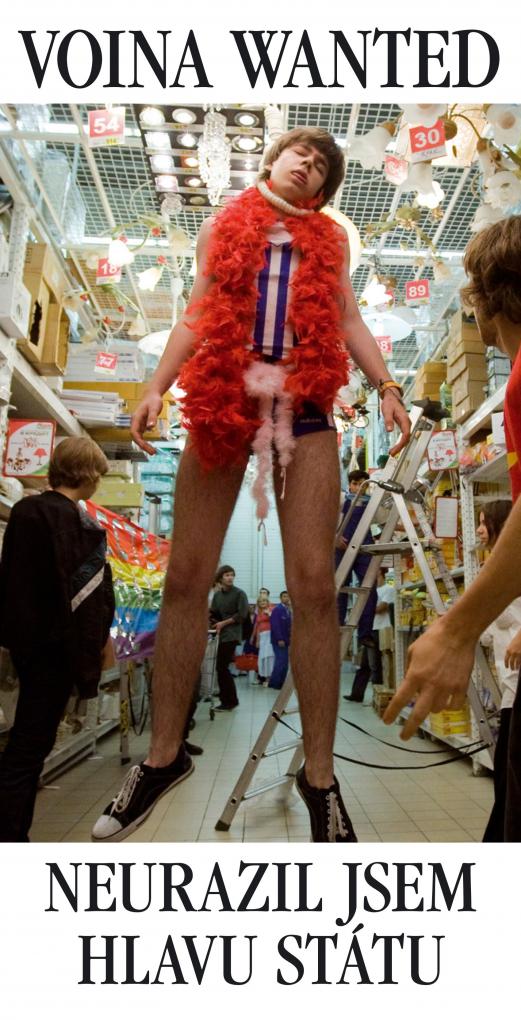 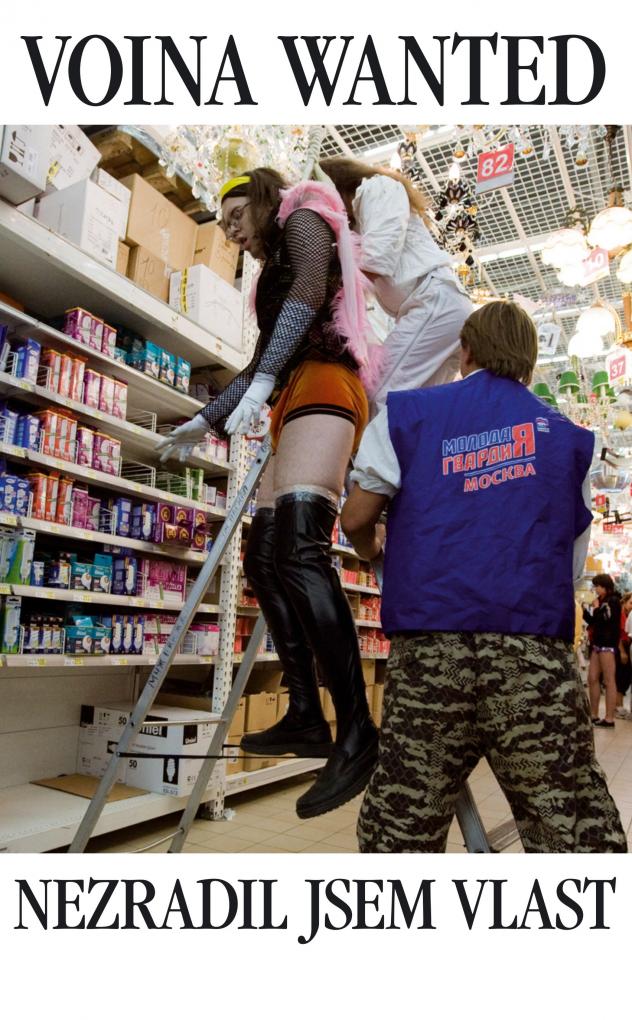 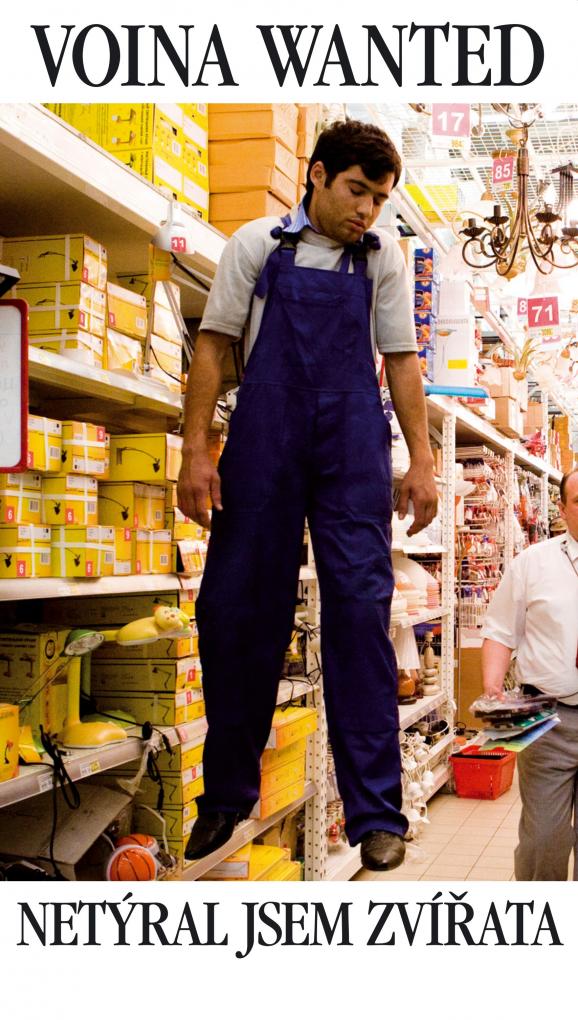 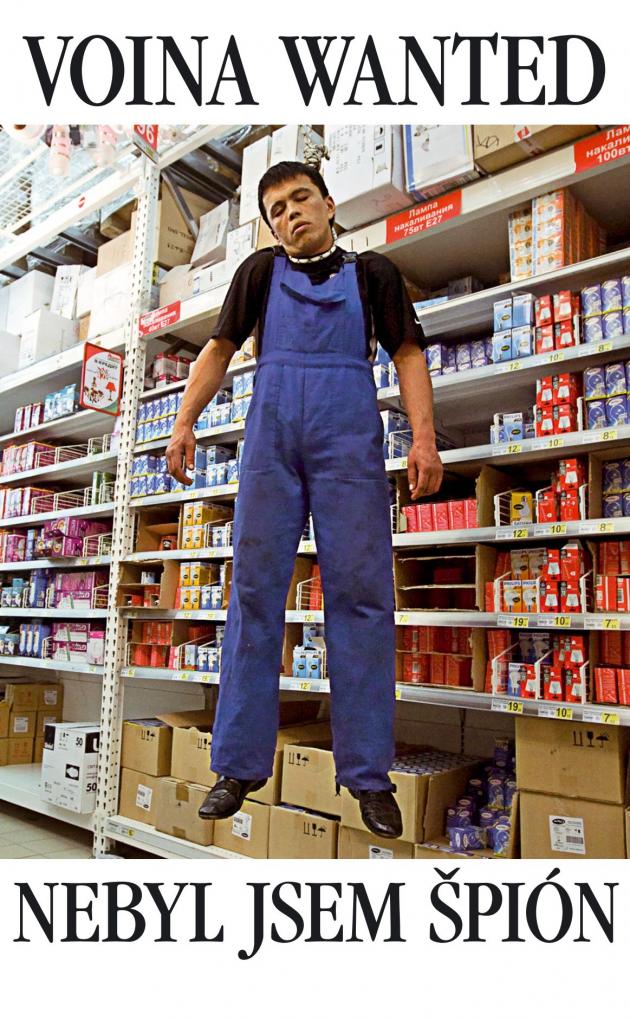 Project Voina Wanted, conceived directly for Artwall Gallery, is meant as a gesture of solidarity with two Voina members that were charged with assaulting and insulting a police officer. These acts were supposedly committed last March, during a demonstration in support of the right to peaceful assembly in Russia. The face of the campaign and the wanted "criminal“ is Oleg Vorotnikov, the main ideologist, who experienced brutal interrogating methods of the Russian police and spent three and a half months in jail under accusation of inciting hatred towards a specific social group. Paradoxically, this social group was the Russian police itself whose corrupt and arrogant ways and lack of competence was denounced by several of Voina’s performances.

The photographic material used in Voina Wanted comes from an action in 2008 that commemorated the Decembrists by means of a staged execution of five representatives of unwanted citizens — homosexuals and foreigners — in a supermarket in Moscow. This public lynching was presented as a “gift to Moscow's Mayor“, infamous for his repeated banning of GLBT marches and the support of xenophobic attitudes toward migrant workers from former Soviet republics.

As we witness the growing hatred toward ethnic and other minorities in the Czech Republic, the project Voina Wanted should be consider very relevant. Its presentation on Artwall gallery is a symbolic gesture of support to artists persecuted for their activities aimed against the abuse of power by Russian politicians and police. It also stresses that even in a democratic system, a critical art statement can become a pretext for persecution and censorship.

Downloads
Artwall_TZ_Voina_Wanted_EN.pdf
Photos of the exhibition 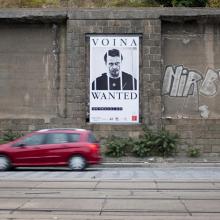 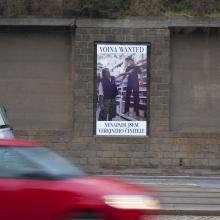 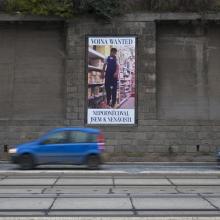 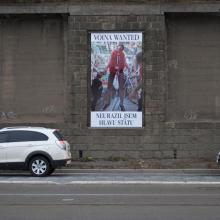 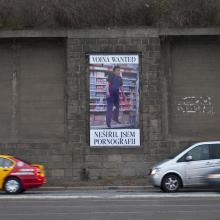 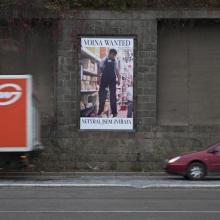 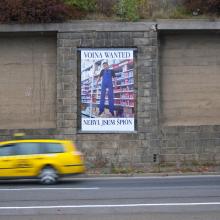 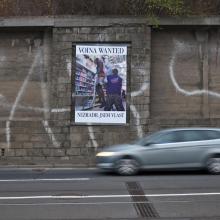 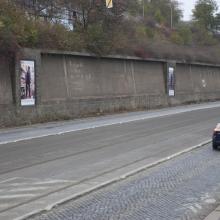