Exhibition CZECHPOINT is a survey of young Czech and Slovak as well as international art dealing with political issues. The title is a play of words on "checkpoint", as a point at which an inspection or investigation is performed especially at the borders between states. It is a point of exchange of persons, goods and decreasingly of information that functions as a selectively-permeable membrane between regimes, between economics, between beliefs. Bordering social establishments often have their frictions and the border checkpoints become points of high pressure. We think of checkpoints such as between West Berlin and East Berlin or border between Israel and the West Bank.

The goal of this exhibition and its accompanying program is to present and further activate the potential of local artists whose work concerns issues of politics. Two of Prague's contemporary art venues c2c and NoD will become "checkpoints" where various issues are checked and examined, not only those social and political, but also different regimes of art and "real" life. After all, political art often draws its impact from reaching into public spaces to interact directly with unaware and unsuspecting audiences. 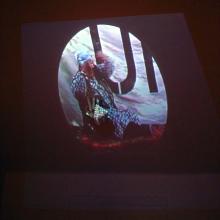 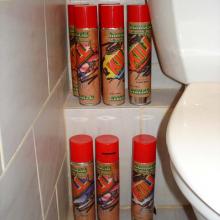 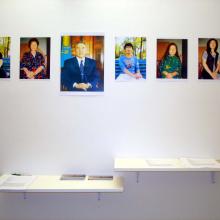 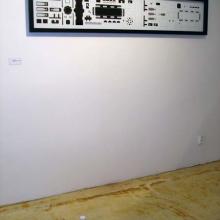 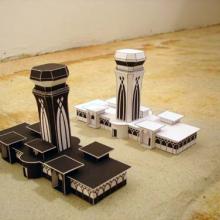 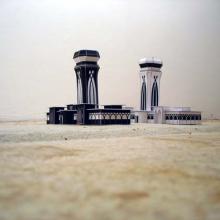 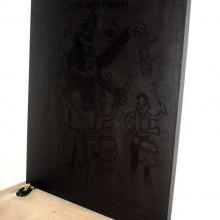 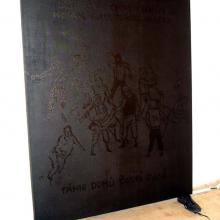 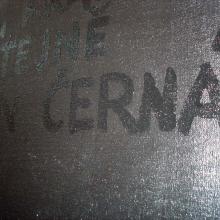 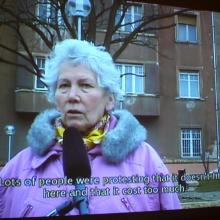 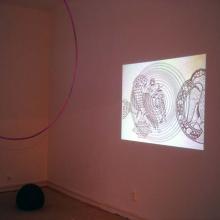 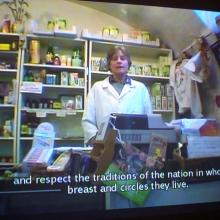 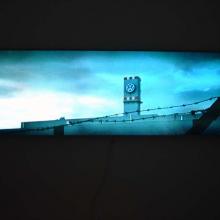 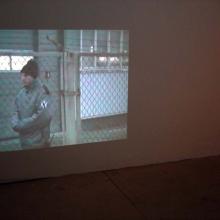 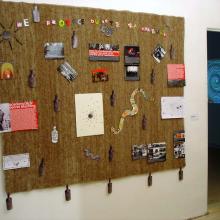 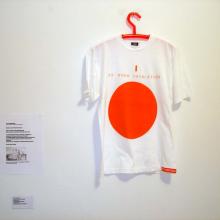 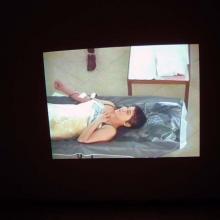 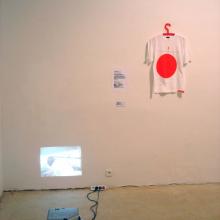