The Enormous Space is an umbrella term for a collection of exhibitions, film screenings and talks initiated by artists Fiona James and Ed Clive. Primarily started as an Anglo-Czech project we hope to continue and expand internationally, creating an ever wider network of artists, curators and writers, which can work and collaborate together. The title for this project is taken form a 1990 J.G. Ballard short story. This story reflects on the pressure of modern life and follows the modern, suburbanite and mentally unstable Gerald Ballantyne as he embarks on an experiment that reduces society to the confines of his house. This self inflicted isolation results in cannibalism, insanity and ultimately, his death.

It is important to note that we see this project, as a whole, as a kind of experiment – although hopefully without such a disastorous outcome! We were interested in how, as artists, people experience our work and who that audience is. We came to Prague because of an interest we had developed in the capitals recent history of staging two international biennenals simultaneously. The complexities of the political issues that caused this were not like anything we had experienced in the UK and instantly acted as a catalyst for our interest in the Czech art scene. As is the case with this kind of curious mentality as soon as you scratch the surface you instantly lose sight of how deep to go. Regardless, we believe the outcome has been positive and resulted in us staging these various shows.

The double Biennenal also acts as an appropriate but contrasting backdrop to this particular project. Given the prestige this international event carries Ballards short story seems almost an exact oppisite in that it focuses on a single fictious characters intentions to completely reduce the familiarity of society around him and focus more on his own internal exploration.

Ultimately we see ‘The Enormous Space’ at C2C and ETC as a combination of these two perspectives. It is an international project featuring German, UK and Czech artists who have been approached to exhibit because of an affiliation their work could be interrupted to have with the short story. 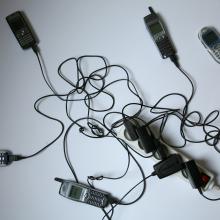 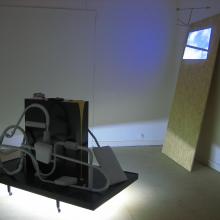 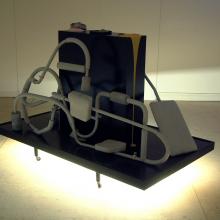 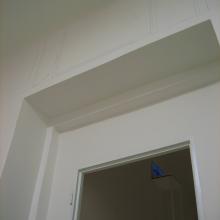 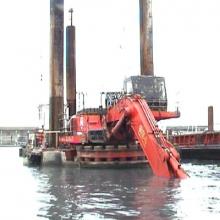 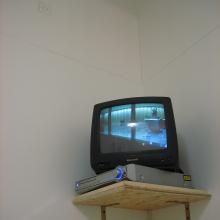 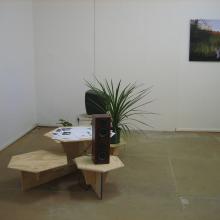 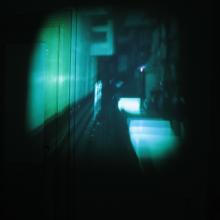 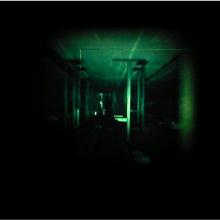 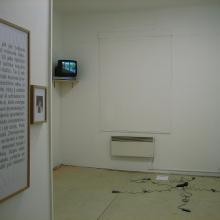 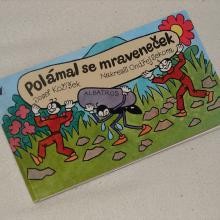 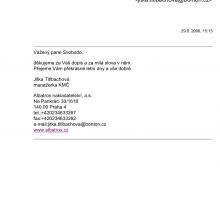 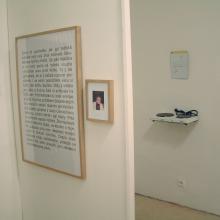 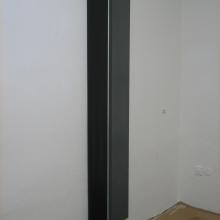