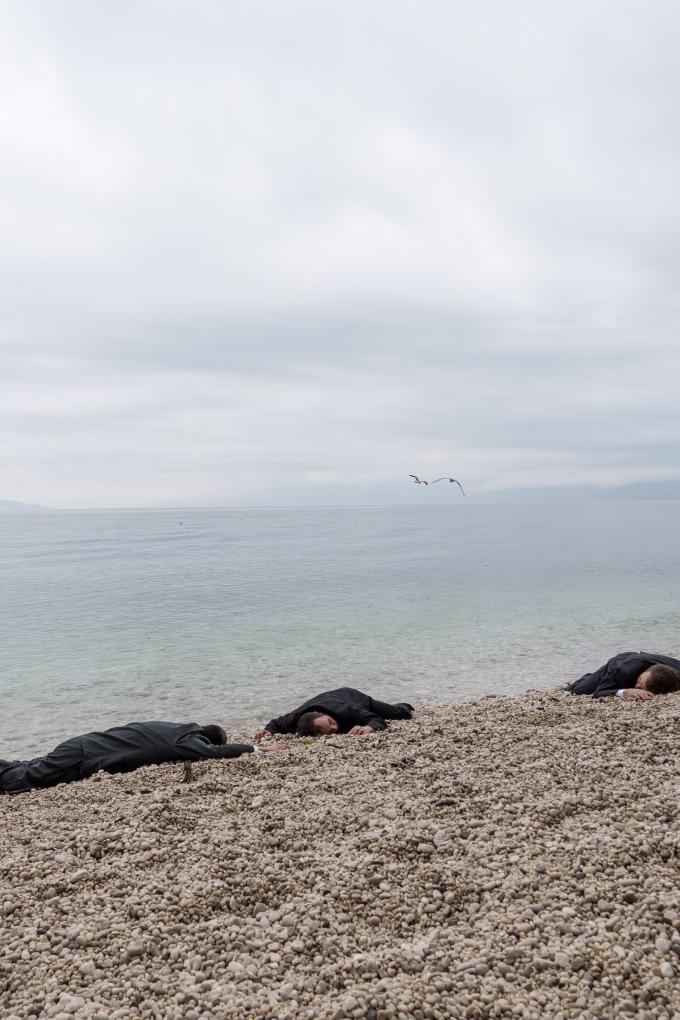 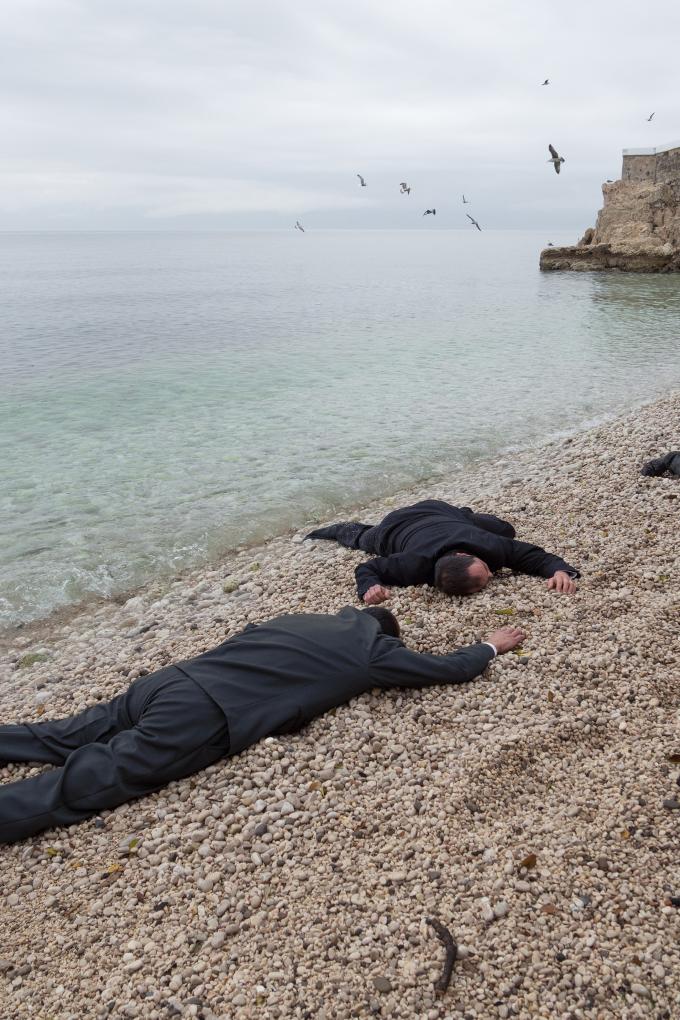 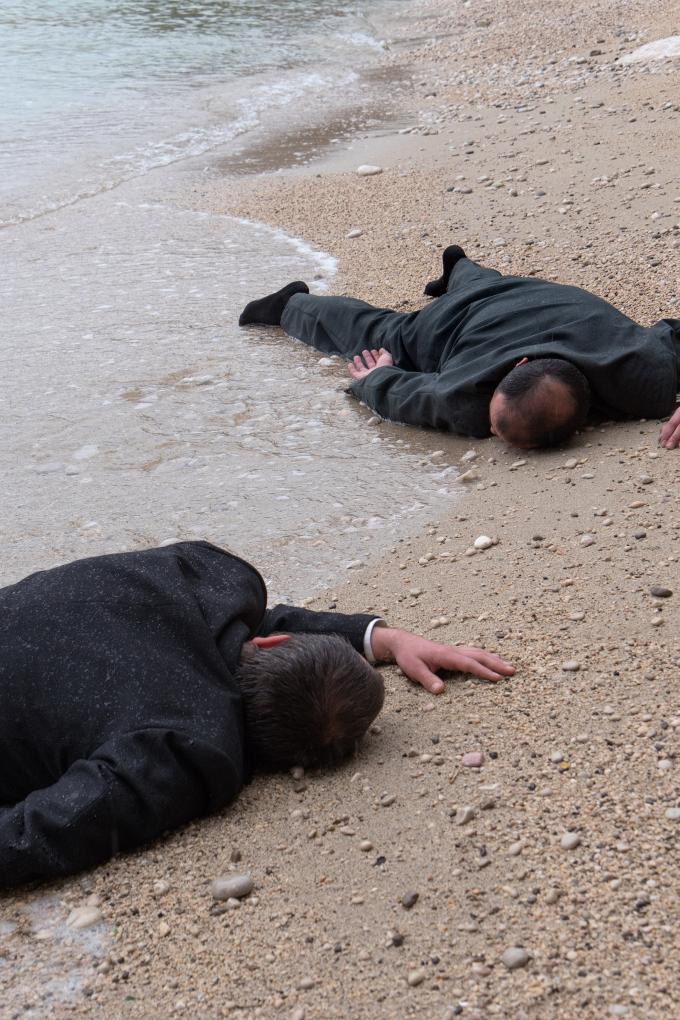 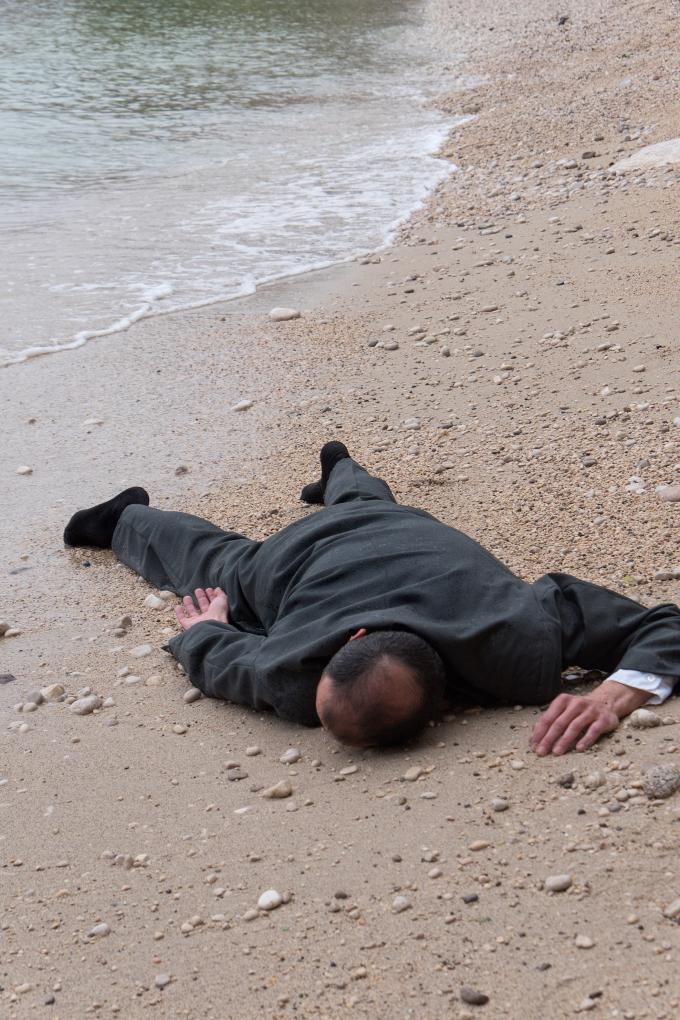 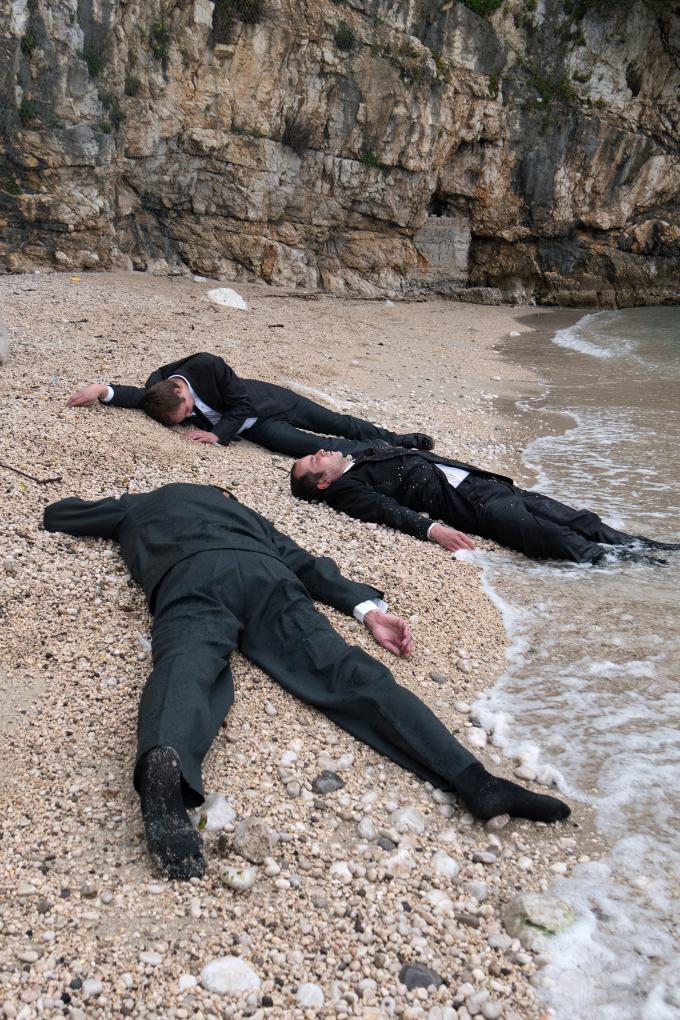 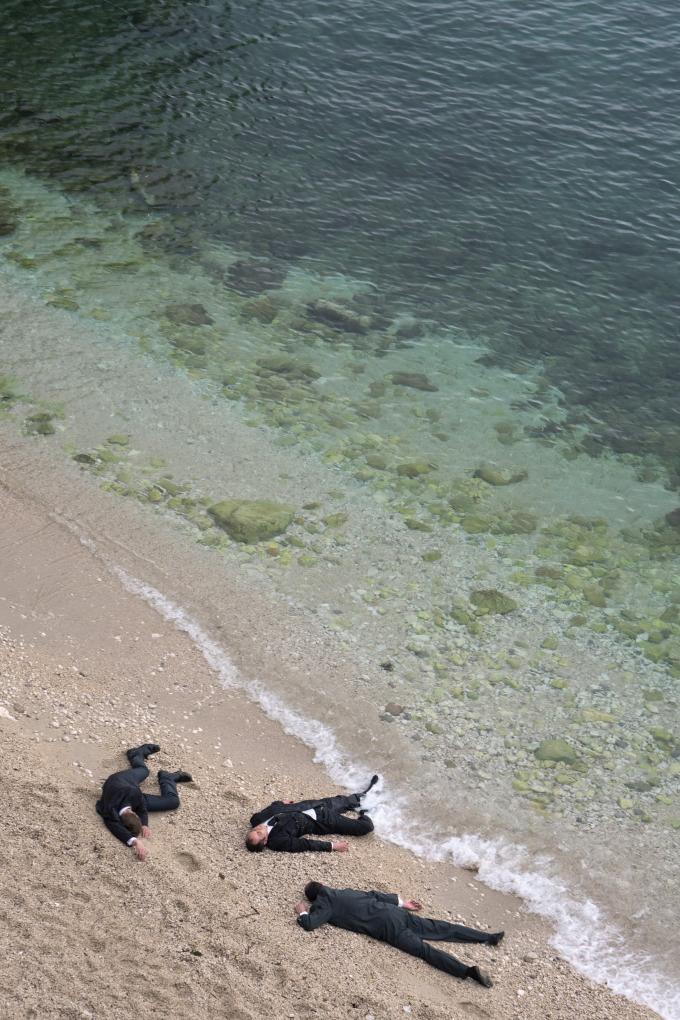 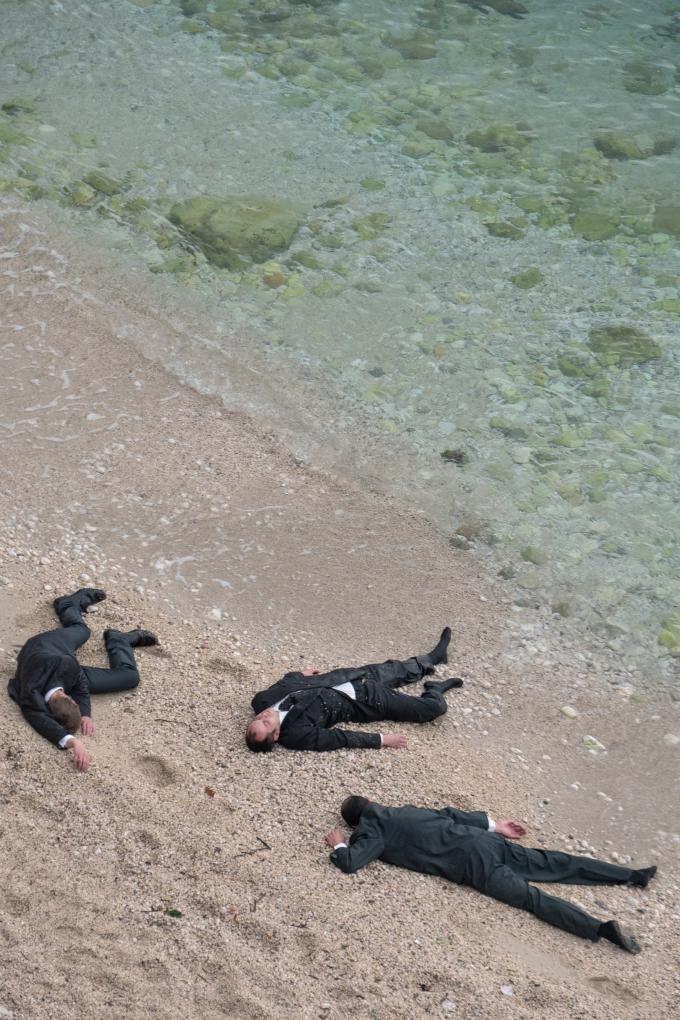 When thinking about dead bodies on the beach, nowadays most people think of refugees whose boats sank during the dangerous sea crossing to the European Union. The number of refugees drowned in the Mediterranean Sea in 2015 is the highest ever, reaching 2,500, making the border between Northern Africa and Europe the deadliest in the world. The photographic series “Stranded” by Oliver Ressler shows men lying motionless on an empty beach. But unlike refugees these men wear business suits, the standardized clothing of politicians and managers.

“These images could be seen as depicting those responsible for the policy of drowning refugees. The photographic images point to something that might happen in the future as the collapse of the capitalist system continues. ‘Stranded’ imagines what might happen if the managers of today's economy were themselves sacked and thrown overboard,” says Ressler.

“The refugee crisis shows the failure of our politicians who wash of their hands over the fates of refugees and comfortably ride on a wave of populism and fear of the unknown fanned by the media instead of accepting our share of collective responsibility," stresses curator Zuzana Štefková adding: "This is also what the exhibition ‘Stranded’ is about.”

For the Taipei Biennale 2008, Ressler curated A World Where Many Worlds Fit. A traveling show on the financial crisis, It’s the Political Economy, Stupid, co-curated with Gregory Sholette, has been presented at eight venues since 2011. In collaboration with Ines Doujak he co-curated Utopian Pulse – Flares in the Darkroom at Secession in Vienna in 2014.

The project was realized in cooperation with Festival Fotograf.

The project was kindly supported by Austrian Culture Forum 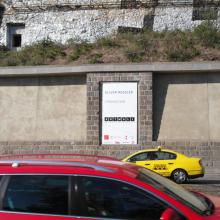 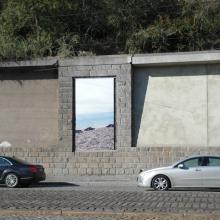 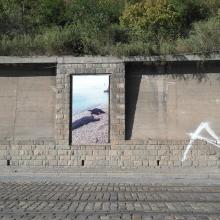 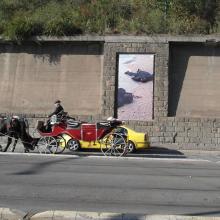 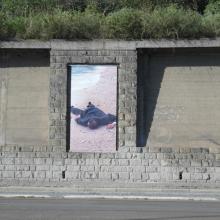 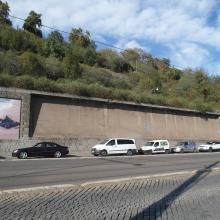 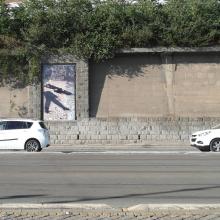 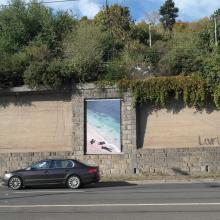 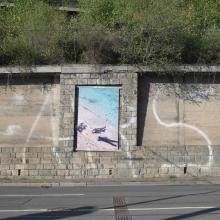 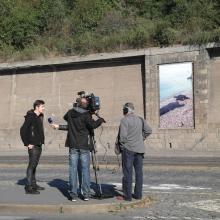 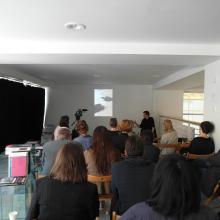 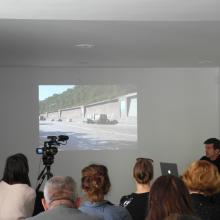